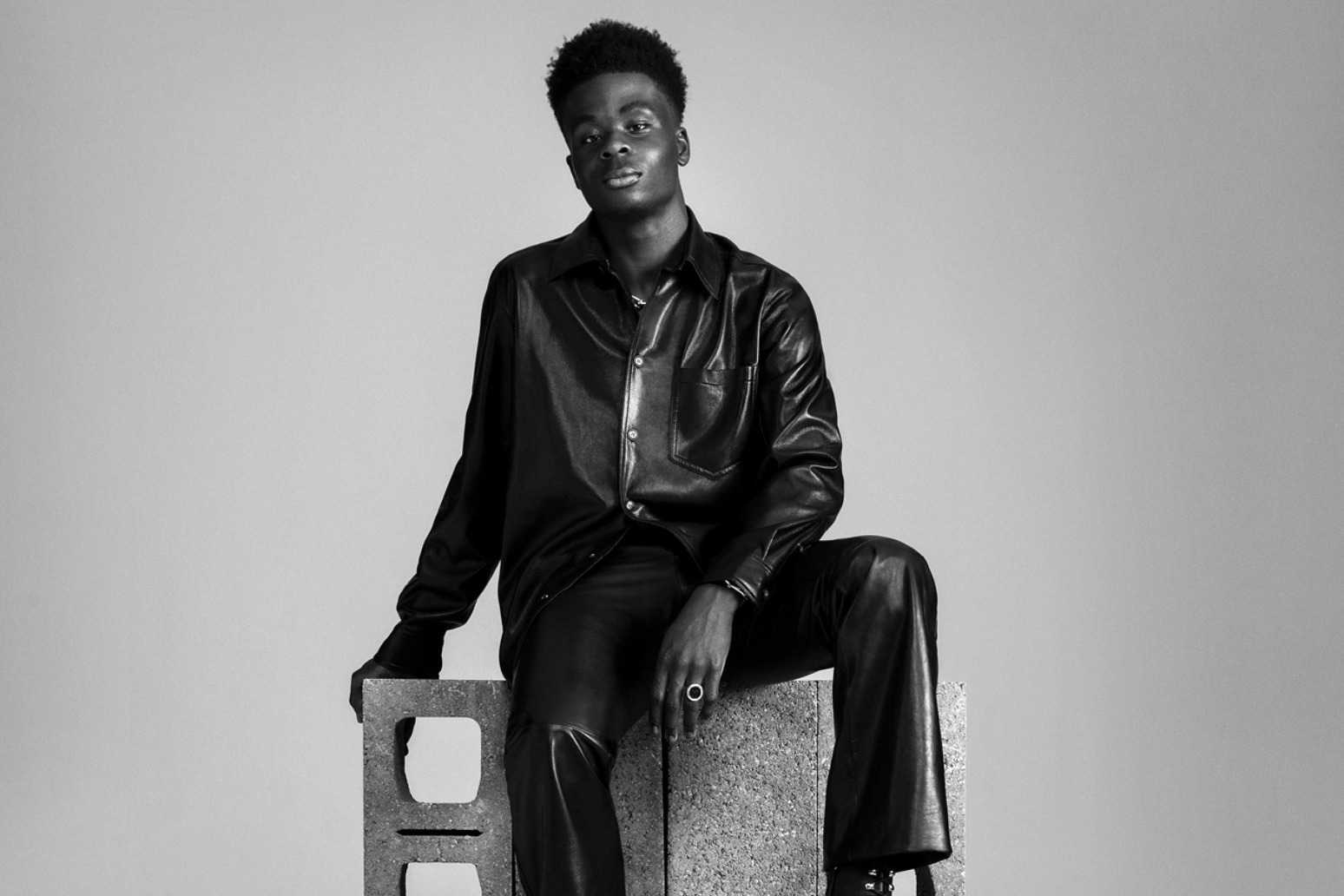 England and Arsenal footballer Bukayo Saka has spoken about how his faith has helped him “find fearlessness” as he appears as the cover star of British GQ Style’s Spring/Summer 2022 issue.

The winger, 20, appears on the first of four covers to be released this week, with Saka’s edition also marking the inaugural issue of the Spring/Summer magazine for Adam Baidawi, British GQ’s newly announced head of editorial content.

Sports star Saka, talking to author Musa Okwonga, says: “Throughout life, you keep exercising your faith, so when you get into different challenges you decide, ‘this time I’m going to trust God’, and God comes through for you.

“That’s how it kept building and building for me, so I can be confident and go into places knowing that God’s got me. That’s why a lot of times I can be fearless.”

He also revealed two of his favourite musicians are British rapper Central Cee and Ed Sheeran, saying: “When I’m in the car with my girl, we listen to Ed Sheeran!”

Saka, who a few weeks ago had to withdraw from the England squad after a positive Covid test, told GQ Style he is thankful to be playing professionally.

He said: “Our coach would always say – even when we were young – he would look at the group and say, ‘only one or two of you is going to make it’.

“We would all look at each other because we were all so good, we were unbeaten, and everyone was baffled, like, who’s it going to be?”.

Writing in his debut editor’s letter, Baidawi, who is also the deputy global editorial director of GQ, said: “There is no homogenous blob of luxury, the worst-kept secret is that there is no singular Britain.

“There are of course many Britains. The cast of stars, characters and creators that occupy the pages of this magazine have little in common with one another — each of theirs is a different lane of Britain, a different tune of luxury.

“We want to be the glue that brings them together — which is why we called this issue ‘United’.”

The Spring/Summer 2022 issue of British GQ Style is available via digital download and on newsstands on April 14. 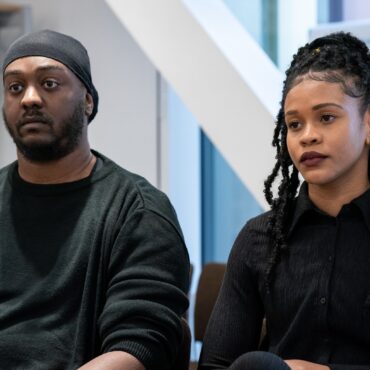 The family of a man shot dead in a park 12 years ago have pleaded for justice as police announced a £20,000 reward for information ahead of the anniversary of his murder. Errol McKenzie was shot three times from close range in Seymour Road playing fields in Leyton, east London, on April 11 2010 after sitting on a bench to eat food and have a drink he bought in a […]