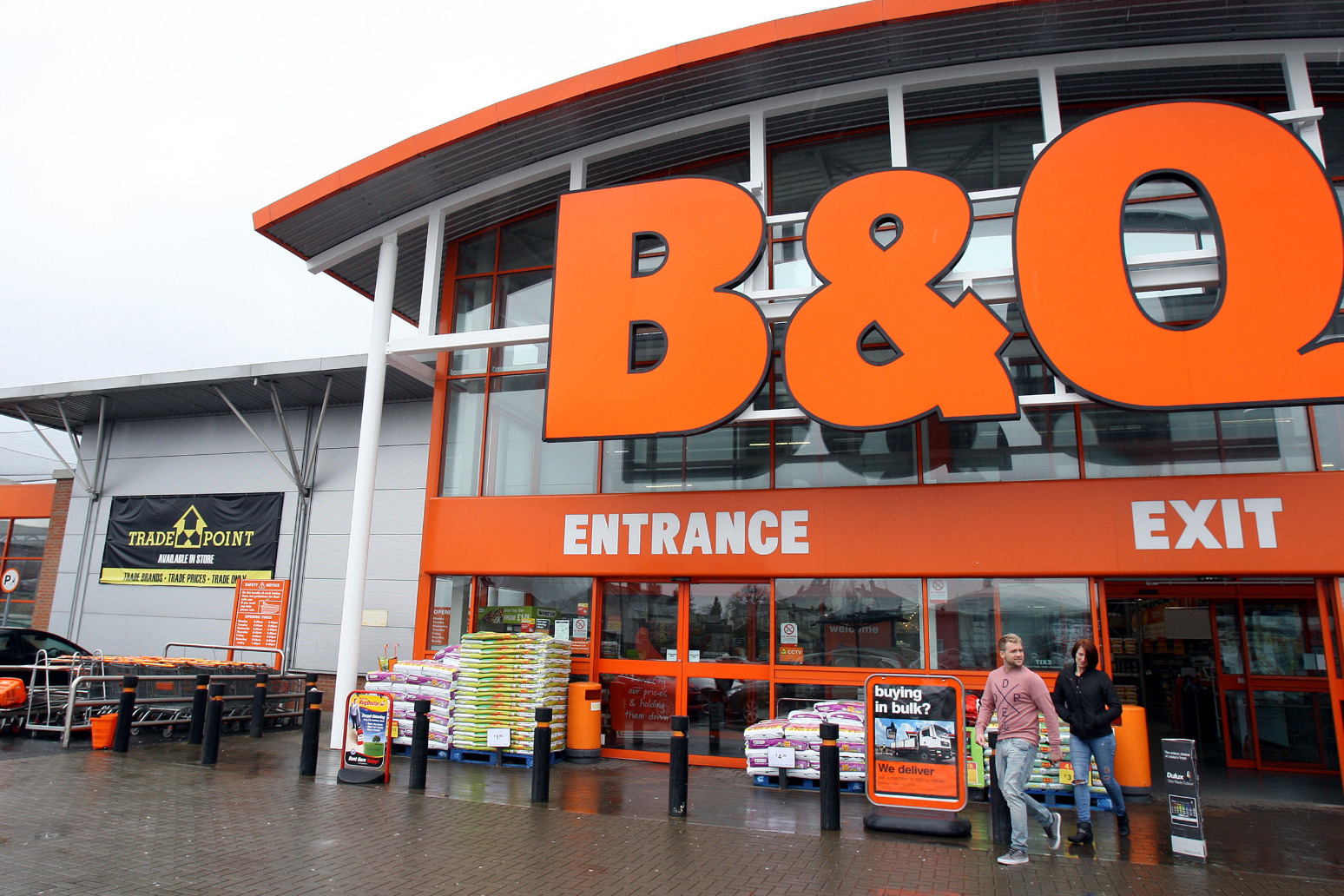 However, the company saw a marked fall in sales in the three months to the end of January

Bosses said the extra cash would be handed out to shareholders through dividends and buying up stock to boost the share price, with £550 million returned to investors.

However, the company saw a marked fall in sales in the three months to the end of January, including a rare drop in sales at its popular Screwfix stores.

The company, which also owns DIY stores in France, Poland, Iberia and Romania, added that since the war in Ukraine started it has removed Russian and Belarusian products from its shelves.

Kingfisher said it was also in discussions with suppliers to ensure products were not being sourced from either country, saying they were “shocked and deeply concerned” at the Ukrainian invasion.

The company sold its Castorama Russia business in September 2020.

Rising inflation has been managed through placing orders in bulk and taking advantage of Kingfisher’s size to secure better terms on shipping containers.

But bosses warned they expect cost pressure to continue into the current year, with inflation likely to rise further as energy and shipping costs remain high.

The shortage of products also had a small impact during the year, the company added, with raw materials for housebuilding and outdoor ranges particularly impacted.

Overall, it was a strong year for the group, with sales up 6.8% to £13.2 billion and pre-tax profit jumping 33% to £1 billion in the 12 months to the end of January compared with a year earlier.

But most of the growth came in the first half of last year – as the retailer benefited from its essential retailer status while other stores were closed during lockdown periods.

Screwfix grew just 0.2% and fell 4.2% in the same two periods compared with a year earlier, although on a pre-Covid two-year basis both brands remain up. 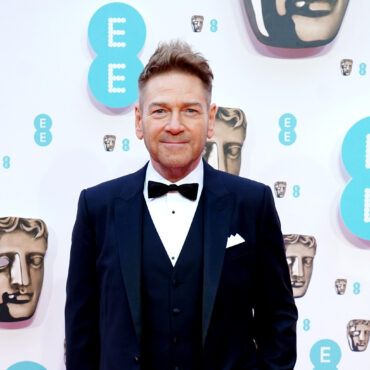 It is understood that Sir Kenneth plans to send a taped acceptance speech Sir Kenneth Branagh will miss this year’s Oscar Wilde Awards, due to be held on Thursday, after testing positive for Covid-19. The award-winning director was due to be honoured at the ceremony, which takes place in Los Angeles just days before the 94th Academy Awards. The stars of his Oscar-nominated film Belfast, Jamie Dornan and Caitriona Balfe […]