Boy awarded medal after raising more than 570000 with camping challenge 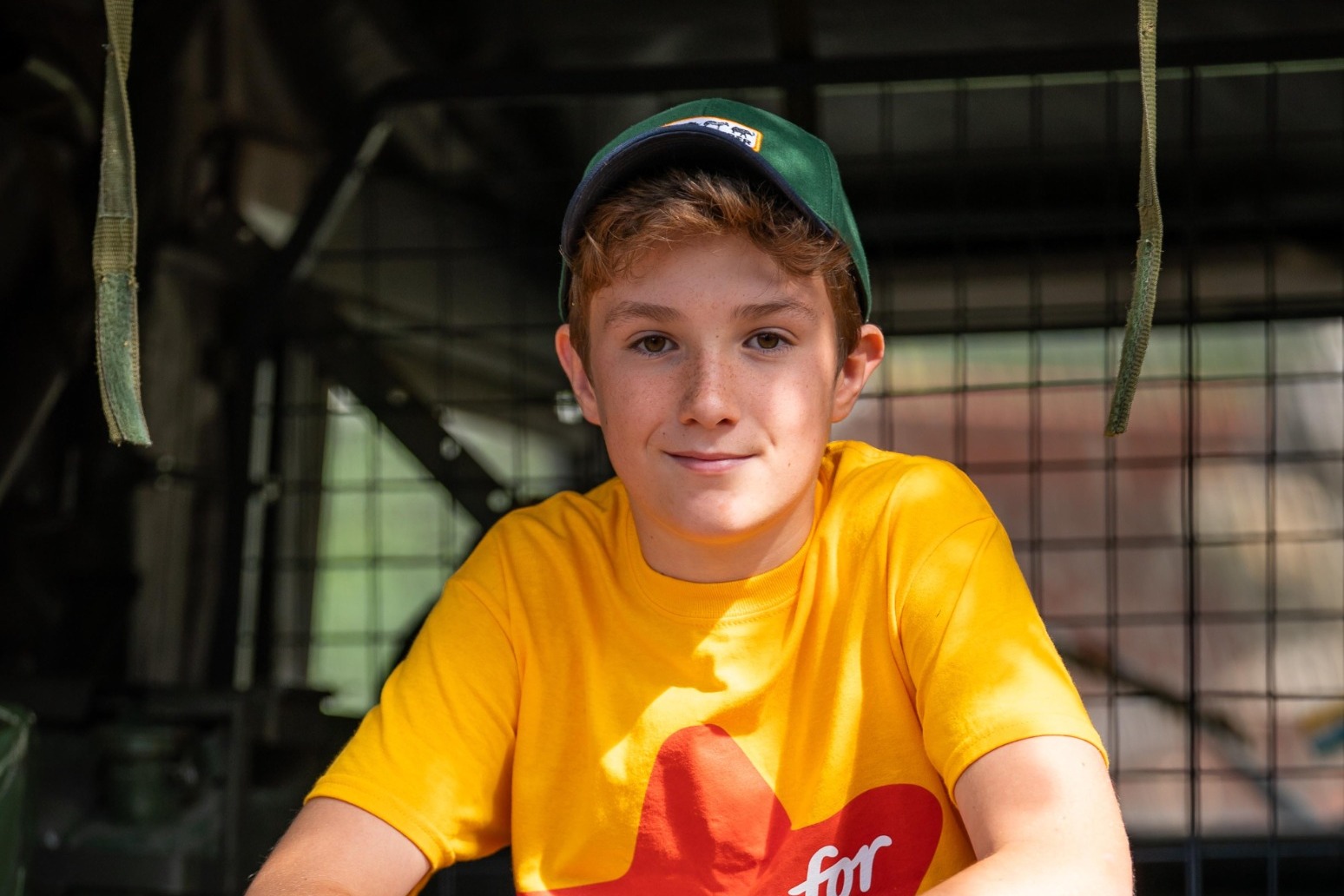 A 12-year-old boy who raised enough money for his local hospice to hire 16 extra nurses through a camping challenge has been recognised in the New Year Honours.

Max Woosey, from Braunton in Devon, has raised more than £570,000 for North Devon Hospice by spending every night in a tent since March 28 2020, and has now been awarded the British Empire Medal.

He was inspired to help the hospice after staff cared for a close family friend, 74-year-old Rick Abbott, in the last days of his life.

Before he died, Mr Abbott, a keen camper and outdoor sports enthusiast, gave Max his tent, telling him: “Promise me you’ll have your own adventures in it.”

Almost two years on, Max has camped in dozens of unexpected places, including a night in London Zoo, on a hotel balcony and in the garden of 10 Downing Street.

He inspired nearly 2,000 other young people to raise money for their own charities through Max’s Big Camp Out.

As well as in the UK, children from America, Europe, Asia and Australia took part.

Asked what Mr Abbott would think about how far the challenge has come, Max said: “I think he would definitely be surprised but I definitely think he would be in another tent beside me doing this 100% with me.”

Max cites high winds, angry pheasants and sharing the tent with slugs, spiders and worms as some of the biggest challenges.

“And a lot of red ants – they came for a bit of a midnight feast which was unfortunately me,” he said.

The night at London Zoo was also far from restful.

“We were right next to the lion enclosure so the lions in that zoo, they face the walls when they roar to make it echo and make it louder, and it scares you so much,” Max said.

“I did a search on my phone for ‘how high can lions jump?’”

Talking about his British Empire Medal, he said: “I’m so excited to see how this all goes for the hospice because they are the true heroes, they’ve done all the incredible work to help people.

“I just hope this award will help raise some money for the hospice.”

Max has no plans to come indoors any time soon, and hopes to run the Big Camp Out again in 2022.

Asked about his plans for the future, Max said: “I would definitely want to be a rugby player/explorer – so on the weekends playing professional rugby and on the weekdays maybe going to some rainforest or something.

“I want to be like Bear Grylls and Jonny Wilkinson combined.”

The charity Action for Children congratulated Max on his “incredible new year honour” and thanked him for his support.

In a statement it said: “He has been a great supporter of the charity and our work supporting children, young people and families across the UK.”

Donations to Max’s challenge can be made at justgiving.com/fundraising/Max-Woosey1 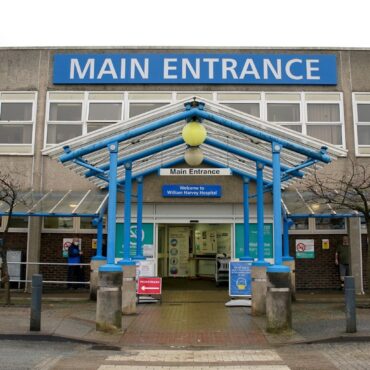