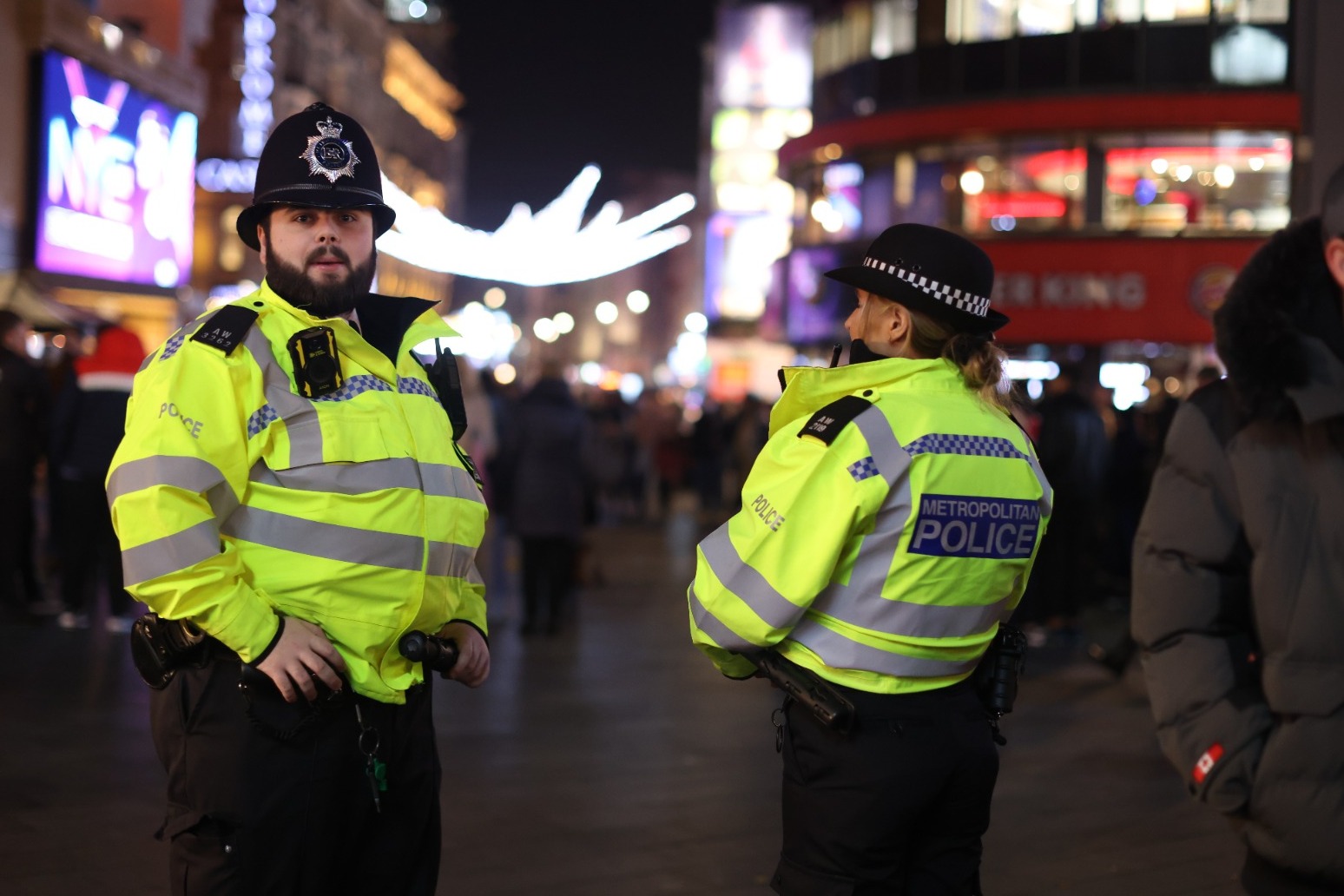 A 16-year-old boy has appeared in court charged with the murder of another boy who was London’s record 30th teenage homicide victim last year.

London Ambulance Service paramedics attended the scene but the teenager was pronounced dead at around 8.25pm.

The Metropolitan Police said a post-mortem examination on Sunday found the cause of death was stab wounds.

The suspect appeared at Ealing Youth Court on Tuesday and was remanded in custody to next appear at the Old Bailey on Thursday.

The teenager’s death in Yiewsley came less than an hour after a 15-year-old boy was pronounced dead following a stabbing in Croydon, south London.

It took the total number of teenage killings in the capital in a calendar year to 30 – passing a previous peak of 29, set in 2008. 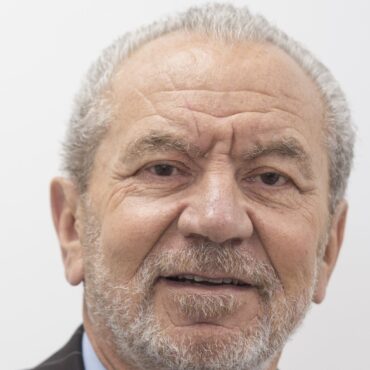 An ex-RAF member, a nursery owner and a man who hopes to become one of the “bad boys of the bath bomb world” with Lord Alan Sugar are to take part in the new series of The Apprentice. Series 16 of the BBC show will see 16 entrepreneurs battle it out to win £250,000 worth of investment into their business. Candidate Harry Mahmood, 35, a regional operations manager from the […]