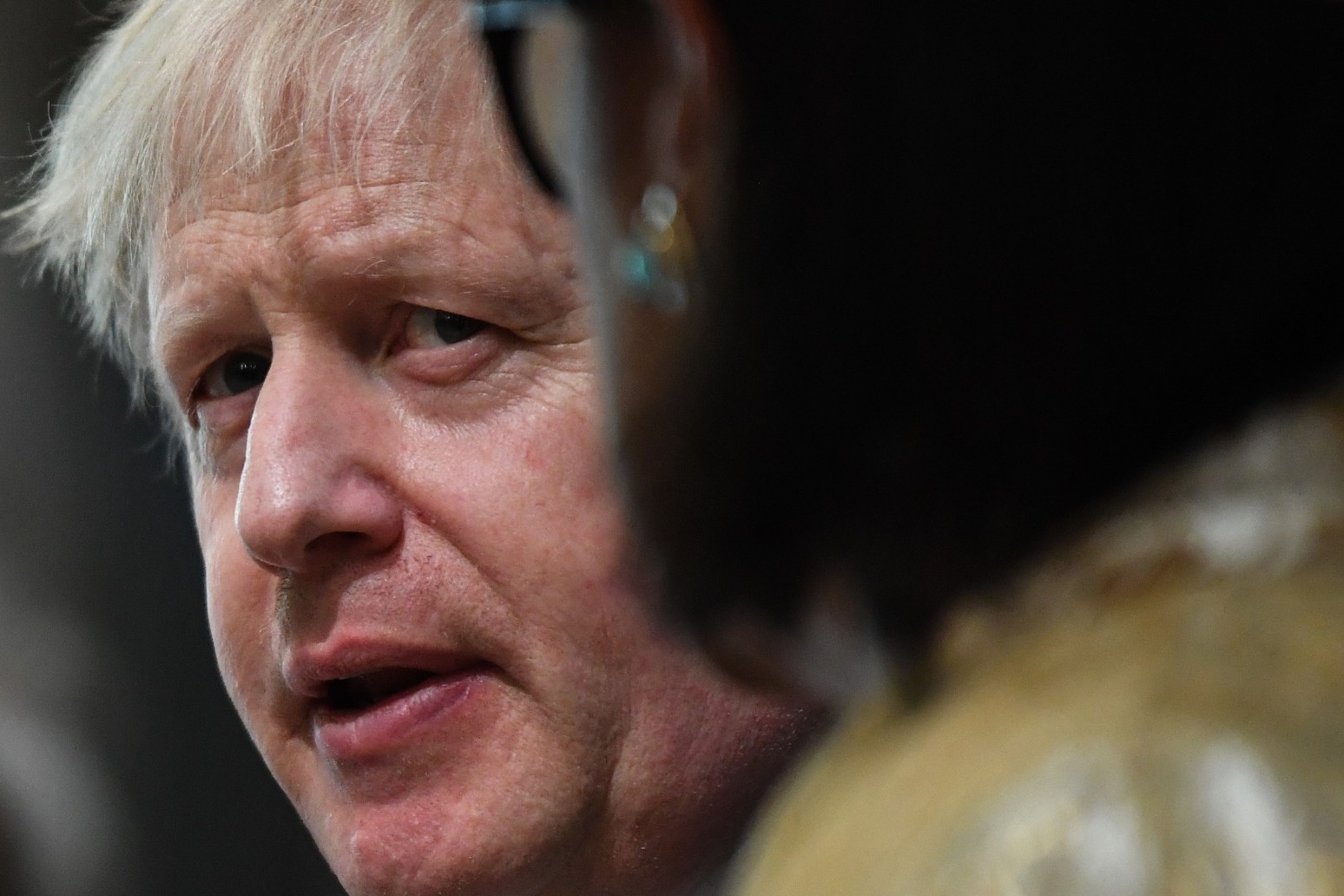 Boris Johnson will receive the £2,212 pay rise given to all MPs in April, Downing Street has confirmed.

The 2.7% increase in MPs’ pay will come in as voters across the country face a cost of living squeeze, with rising energy bills and a hike in National Insurance.

Downing Street said Mr Johnson has no way of refusing the automatic increase in his pay as MP for Uxbridge and South Ruislip and will not cut the amount he gets for his job as Prime Minister to counteract the rise.

The Independent Parliamentary Standards Authority (Ipsa) said the annual adjustment to MPs’ basic pay for 2022/23 will be 2.7% – the same as the average increase in pay for public sector employees last year.

The Prime Minister’s official spokesman said the pay rise for MPs is “automatic, in effect” and “he is not able to turn down that pay rise, which is independently judged by Ipsa”.

The spokesman declined to say whether Mr Johnson will donate the increase to charity.

“I’m not going to get into the charitable donations the Prime Minister makes,” the spokesman said.

Asked if he would cut his ministerial salary by £2,200, the spokesman said: “The ministerial element of the Prime Minister’s salary has been frozen for some time now and will remain so.”

When Ipsa announced its decision on March 1, the body’s chairman Richard Lloyd said it is “right” that MPs are “paid fairly”, particularly with their work “dramatically” increasing in the past 12 months.

Ipsa said the decision is “in line” with its previous ruling in 2015 to adjust MPs’ pay at the same rate as changes in public sector earnings published by the Office of National Statistics (ONS). 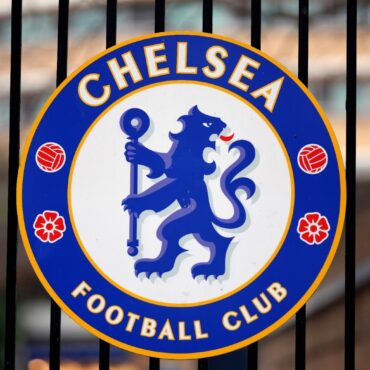 Chelsea fans must stop the “completely inappropriate” chanting of Russian owner Roman Abramovich’s name, the Prime Minister’s spokesman has said. Blues supporters again expressed their backing for Abramovich during Sunday’s home match against Newcastle, after he was sanctioned by the British Government last week over his ties to Russian president Vladimir Putin. Abramovich’s assets were frozen, with Chelsea placed under a special licence which allows them to operate but unable […]