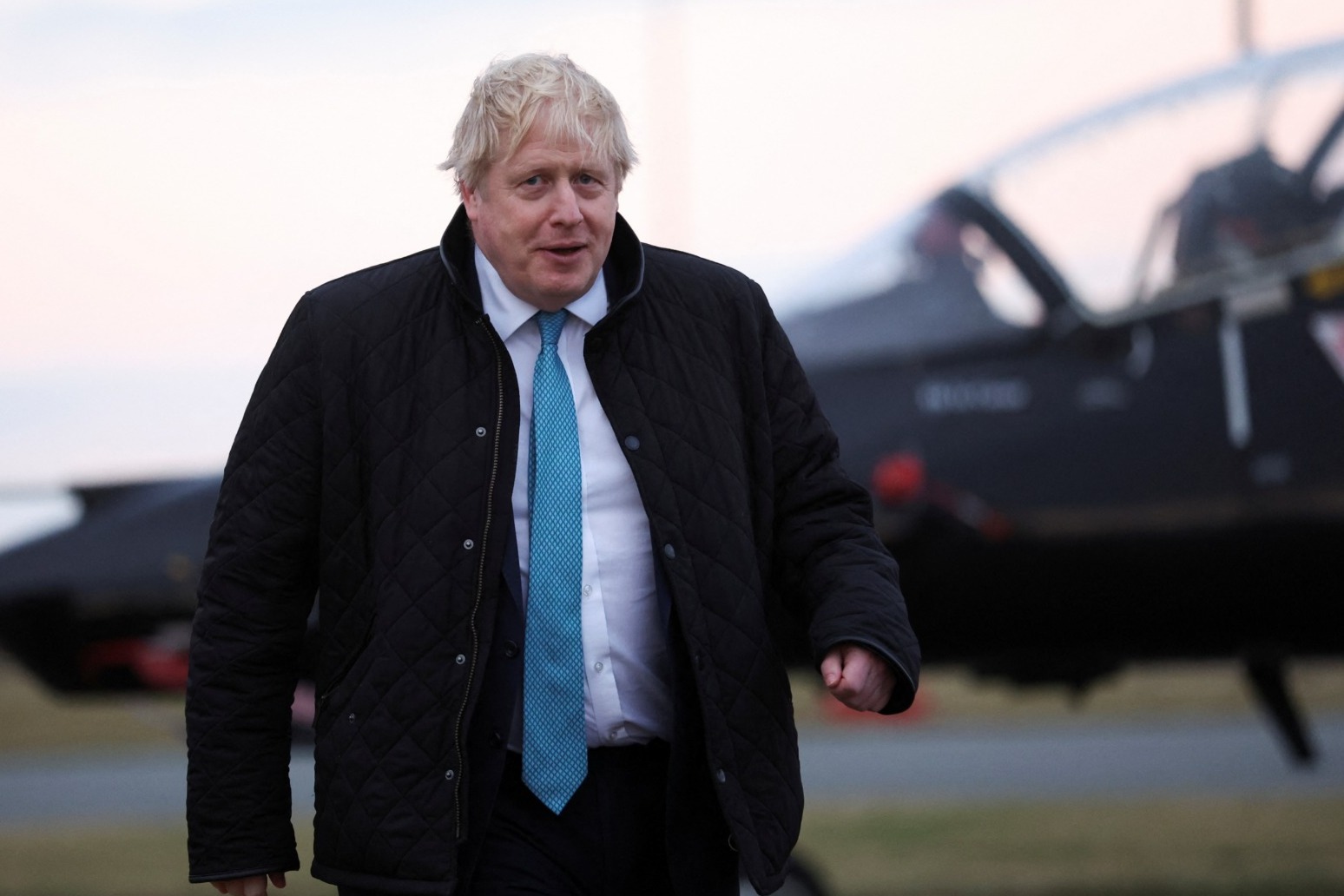 Boris Johnson will “ramp up deterrence to avoid bloodshed” between Russia and Ukraine with a visit to the region in the coming days amid rising tensions, it is understood.

The Prime Minister is determined to “accelerate diplomatic efforts” during a trip in the coming days and will speak to Russian President Vladimir Putin over a phone call.

It comes after he asked defence and security chiefs to consider further defensive military options in Europe during a high-level intelligence briefing on the situation last week.

A Downing Street spokeswoman said: “The Prime Minister is determined to accelerate diplomatic efforts and ramp up deterrence to avoid bloodshed in Europe.

“He will reiterate the need for Russia to step back and engage diplomatically when he speaks to President Putin this week.”

This weekend, the Prime Minister will consider a range of options to alleviate Russian aggression in the region, including fresh deployments and bolstering Nato’s defences following a Ministry of Defence meeting.

The Foreign Office is also expected to announce tougher sanctions on Monday, meaning the UK can target Russia’s strategic and financial interests.

Mr Johnson joined a phone call with US President Joe Biden and European leaders during which they agreed on the importance of international unity amid growing Russian hostility, calling for diplomatic discussions with the country.

It comes as Russia’s foreign minister said Liz Truss has “agreed a date” to visit Moscow within the next two weeks.

The Foreign Secretary’s visit would be the first to the country since 2017, when Boris Johnson met with foreign minister Sergei Lavrov.

Ms Truss has been forthright in speaking out against Russia’s threatened invasion of Ukraine, and took the unusual step of declassifying intelligence which suggested President Vladimir Putin was plotting to install a pro-Moscow leader as head of the government in Kyiv.

She told the Commons earlier this month that Russia has “no justification whatsoever” for its aggression towards Ukraine.

Earlier, Mr Putin was urged to “de-escalate” the military build-up on the border of Ukraine as the international community steps up retaliation threats in the event of an invasion.

Mr Biden told Ukrainian counterpart Volodymyr Zelenskyy there is a “distinct possibility” that Russia could take military action against Ukraine in February.

One of the threats Washington has put on the table is to halt the opening of a key gas pipeline, Nord Stream 2, between Russia and western Europe if the Kremlin’s forces advance.

Chris Philp, a minister in the Department for Digital, Culture, Media and Sport, said there is “deep concern” about the “unprecedented” build-up of Russian troops on the border, particularly after units from the east of Russia redeployed to the region.

“I think it is a very serious situation,” he told Sky News. 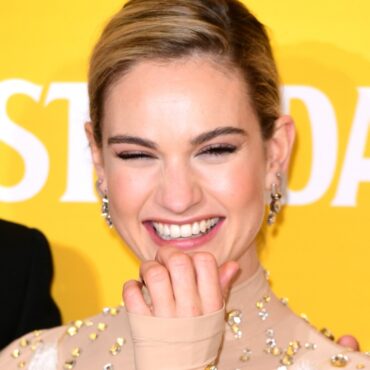 The cast and crew of an upcoming Disney series about Pamela Anderson’s infamous stolen sex tape say they were “blown away” by Lily James’ portrayal of the Baywatch star. James captured both the emotional and physical essence of Anderson after doing “an enormous amount of homework,” according to series director Craig Gillespie. The actress appears opposite Sebastian Stan, who plays Anderson’s lover – Motley Crue drummer Tommy Lee. Pam and […]