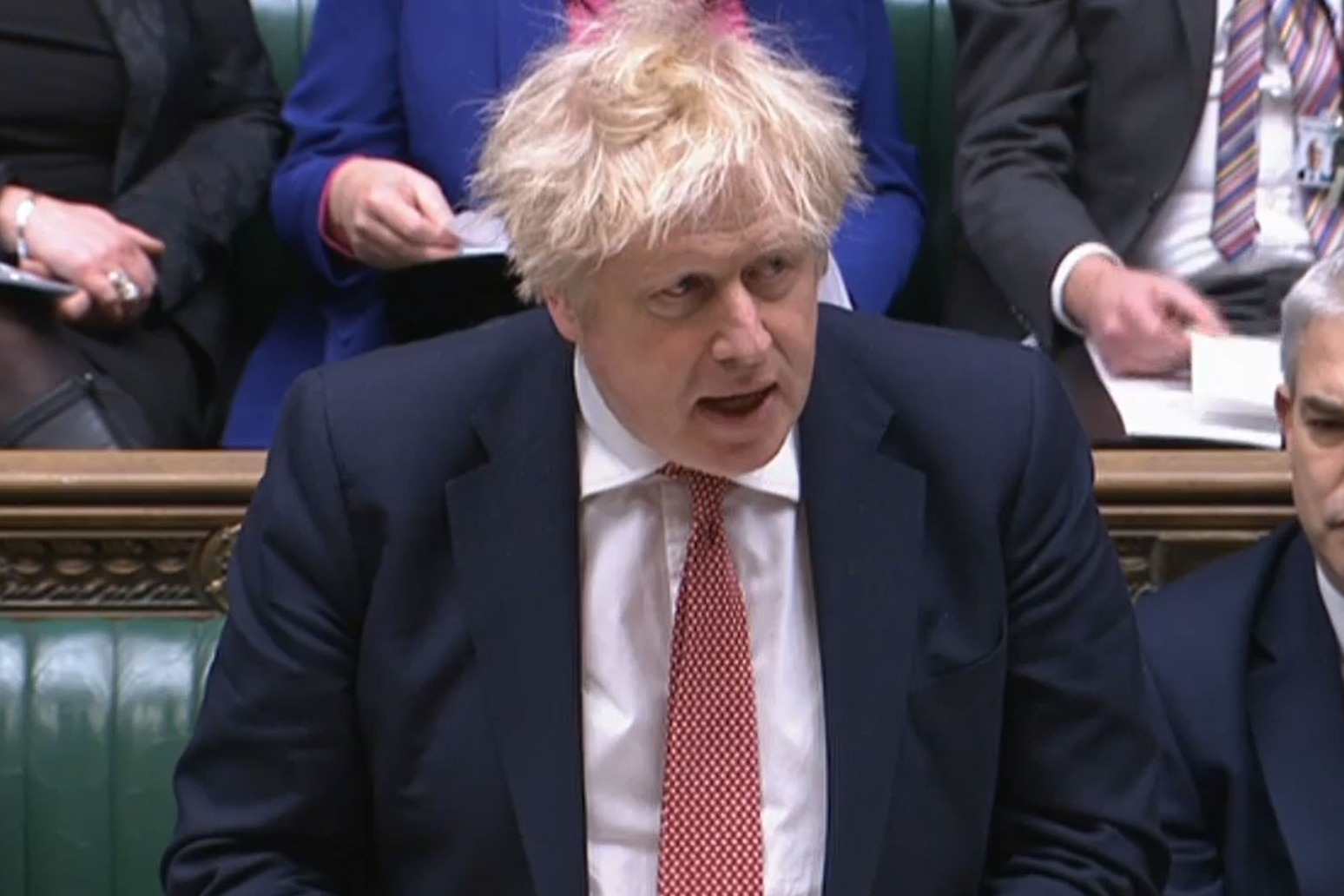 eople who test positive for coronavirus will no longer be legally required to isolate from Thursday, and free universal testing will end in April under Boris Johnson’s plan for “living with Covid”.

The Prime Minister detailed the strategy for England to the Commons late on Monday afternoon after a Cabinet disagreement thought to centre on funding for future surveillance of the virus.

Those who receive a positive Covid-19 test will still be advised to stay at home for at least five days, but will not be obliged to under law under the plans subject to parliamentary approval.

Routine contact tracing will also end on Thursday, as will self-isolation payments and the legal obligation for individuals to tell their employers about their requirement to isolate.

People aged 75 and over, the immunosuppressed and those living in care homes will be offered another Covid-19 booster vaccine this spring under the plans.

But free universal testing will be massively scaled back from April 1 and will instead be focused on the most vulnerable, with the UK Health Security Agency set to determine the details, while a degree of asymptomatic testing will continue in the most risky settings such as in social care.

But the Department of Health and Social Care will receive no extra money to deliver the testing.

The Cabinet was due to sign off on the plan on Monday morning, but the meeting was pushed back to the afternoon at the last minute, with the delay understood to centre on Health Secretary Sajid Javid’s demands over how elements would be funded.

Ministers including Education Secretary Nadhim Zahawi, Defence Secretary Ben Wallace and Chief Secretary to the Treasury Simon Clarke had already arrived in No 10 before the postponement.

The chaos surrounding the policy, which should help shore up Mr Johnson’s support on the Tory backbenches by ending the remaining legal restrictions in a nation that has lived under measures for nearly two years, came as the PM’s authority was undermined by the partygate scandal.

But No 10 ultimately said the Cabinet gave the strategy its “unanimous backing” after a virtual meeting in the afternoon. 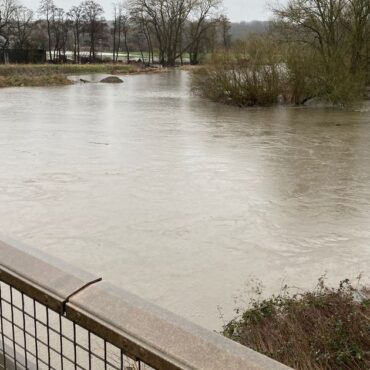 Derbyshire disruption with strong winds and rain from Storm Franklin.

Parts of Derbyshire have flooded as the rain and winds from Storm Franklin cause chaos. The Environment Agency has issued nine flood warnings in the county - meaning flooding is expected - and water levels are expected to peak this evening. The flooding comes as Storm Franklin is due to bring strong rain and heavy winds to the UK from Sunday, following disruption left by Storm Eunice. Parts of Bakewell were flooded and people […]