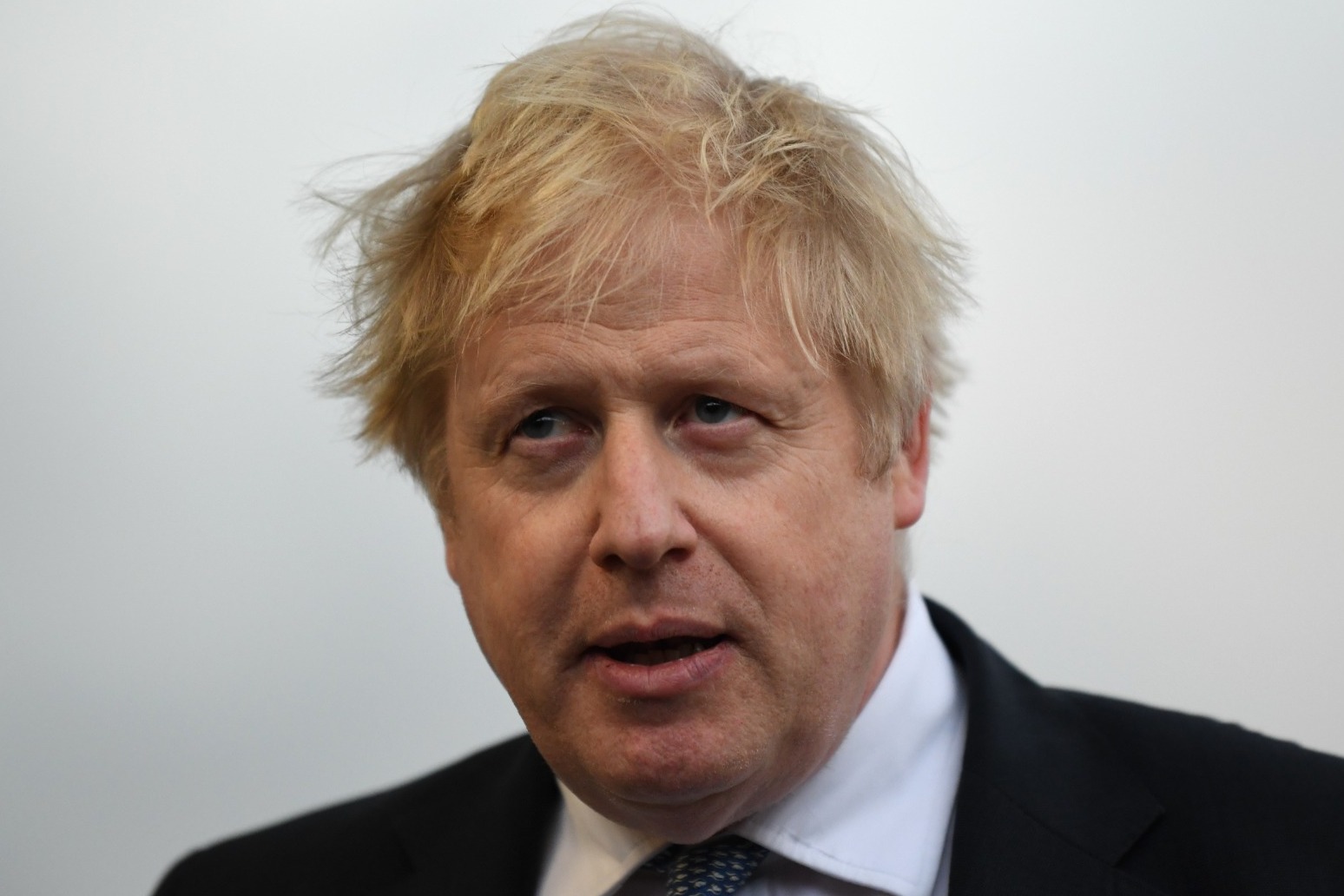 No 10 confirmed on Friday evening that the Prime Minister had received the legal form from Metropolitan Police officers, and said he will “respond as required”.

The move means Mr Johnson will have to provide a credible reason as to why he was at events held during coronavirus restrictions or face a fine.

A No 10 spokeswoman said: “We can confirm the Prime Minister has received a questionnaire from the Metropolitan Police. He will respond as required.”

The Met Police say the questionnaires ask for an “account and explanation of the recipient’s participation in an event” and have “formal legal status and must be answered truthfully”.

Recipients were to be informed they have seven days to respond.

Downing Street would not say whether the letter was questioning the Prime Minister over one or more events.

The move means Mr Johnson will have to provide a credible reason for his presence or face a fine for breaking coronavirus laws.

Officers working on Operation Hillman are sending the questionnaires to more than 50 individuals across Downing Street and wider Government as they investigate 12 events.

The Prime Minister is alleged to have been at up to six of them, including the “bring your own booze” party in the No 10 garden in May 2020 during the first lockdown.

Mr Johnson allegedly attended another organised by his wife Carrie Johnson in the official Downing Street residence in November that year, during which Abba songs were reportedly heard on the night of Dominic Cumming’s departure as chief adviser.

Mr Cummings tweeted: “great work tory mps leaving this crippled joke of a pm spending next 7 days bunkered down with lawyers trying to remember all his different lies while another major global crisis unfolds.”

Outgoing Met Police Commissioner Dame Cressida Dick this week suggested some of those being contacted by officers will end up with fines.

“Clearly, some, but probably not all, of those people may very well end up with a ticket,” she told BBC Radio London.

Former Conservative leader Sir Iain Duncan Smith has said it would be “very tough” for Mr Johnson to cling on to power if he is fined.

“It will be difficult, he knows that,” the senior MP said in an interview with the i newspaper.

Sir Iain added: “If you’ve set the laws, and you break them and the police decide you have broken them… and then there’s the unredacted (Sue Gray) report – the two things will come together.”

Fifteen Tory MPs have publicly called for Mr Johnson to go, while more are thought to have privately written to the 1922 Committee of backbench Tories calling for a no confidence vote.

More still are poised to do so if the Prime Minister is found to have broken his own coronavirus laws, or further damaging details emerge from the Sue Gray inquiry.

He will face a vote of no confidence if 54 Conservatives write to 1922 Committee chair Sir Graham Brady, and would be ousted if more than half of his MPs subsequently voted against Mr Johnson.

Tobias Ellwood, one of the Conservative MPs to have written a letter, told BBC Newsnight: “We need to get this resolved. The nation is looking at this. There’s a massive level of trust to be regained. We need to move forward, this is a mess.”

The questionnaire was also dispatched during a difficult time for the Met, with Dame Cressida having been pressured into announcing her resignation after a series of scandals.

Her replacement will be chosen by Home Secretary Priti Patel, though London Mayor Sadiq Khan’s views should also be consulted. 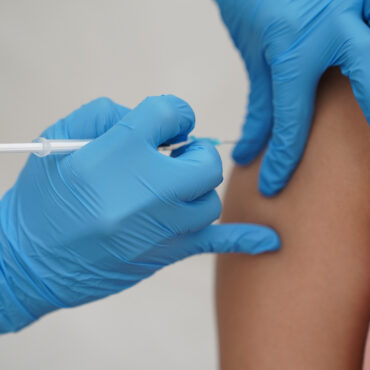 So far, around 60% of eligible young people between the ages of 18 and 34 have been boosted Some of the UK’s leading dating apps have joined forces to encourage young people to get their Covid-19 booster vaccinations ahead of Valentine’s Day. Tinder, Match, OurTime, OkCupid, Hinge, Plenty of Fish and Grindr have all backed the Get Boosted Now campaign, and some will also offer users the chance to use […]