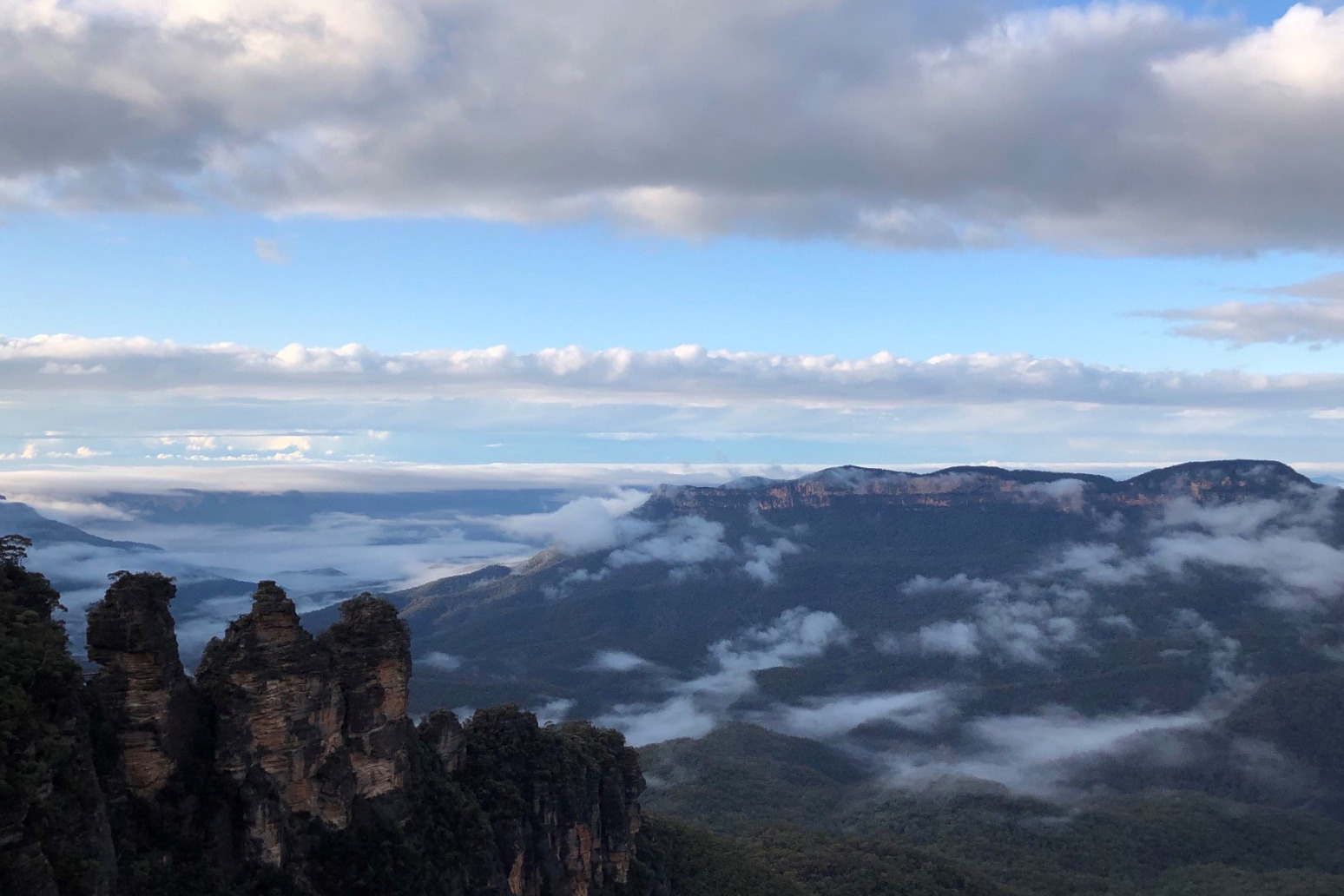 Five members of the same family, on holiday from the UK, were caught in the landslide on Monday

The bodies of a father and son killed in a landslide while on holiday from the UK to Australia’s Blue Mountains have been recovered by police.

A New South Wales Police spokesperson confirmed to the PA news agency that the bodies of the 49-year-old man and his nine-year-old son were winched out by PolAir around 9.30am on Tuesday.

Five members of the same family, on holiday from the UK, were caught in the landslide on Monday. The mother and another son are in a critical condition in hospital.

New South Wales premier Dominic Perrottet called the incident “tragic” and said he would be seeking advice as to whether the walking track should have been open given recent heavy rain.

“These tragedies occur too often so anything we can do to keep people safe, we will,” Mr Perrottet told the Australian Broadcasting Corporation on Tuesday.

“Obviously, the Blue Mountains is a place where people love to go trekking. It’s one of the wonders of the world but when those tragedies occur it would be remiss of any government not to act.”

Following the removal of the bodies, the New South Wales Department of Environment and Heritage announced that the area was closed to the public until further notice and a “comprehensive review” would be undertaken.

“(New South Wales National Parks and Wildlife Service) has a world class program in place to assess geotechnical risks and maintain the safety of walking tracks and other infrastructure to the greatest extent practicable,” the statement said.

“Unfortunately it is not possible to predict and eliminate all natural risks such as rockslides, which can occasionally occur around the state.”

The Department added that the walking track was inspected in the days before the rockslide as part of a routine track assessment program.

Speaking to radio station 2GB, Blue Mountains Area Command acting superintendent John Nelson said emergency services were focused on caring for the two surviving members of the family who were critically injured in the landslide.

He said the 50-year-old woman and 14-year-old boy were in a critical condition at Westmead Hospital in Sydney.

They were taken to hospital with significant head and abdominal injuries following the incident on the walking track, which was reported to emergency services at around 1.40pm local time on Monday.

The nine-year-old and his father died at the scene at Wentworth Pass in the Blue Mountains, some 100 miles west of Sydney, New South Wales police said.

A fifth member of the same family, a 15-year-old girl, was treated for shock.

“It is terribly sad to have lost two lives here today and my heart goes out to the families and the survivors of this horrific ordeal who have witnessed what is certainly a traumatic event,” Mr Clarke told media on Monday, describing the situation as “heartbreaking”.

A British High Commission spokesperson said: “We are supporting the family of a British couple and their children following an incident in the Blue Mountains.

“Our staff in Australia are in contact with local police.” 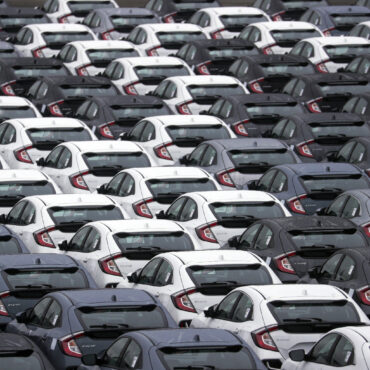 It was down 14.3 per cent compared to March 2021 The UK’s automotive industry suffered its worst March for new car sales since 1998, according to new figures. Just 243,479 new cars were registered last month, the Society of Motor Manufacturers and Traders (SMMT) said. That is down 14.3% compared with March 2021. It is the lowest March total since 1998, which was prior to the introduction of new number […]