Bill Roache admits to youthful crush on the Queen 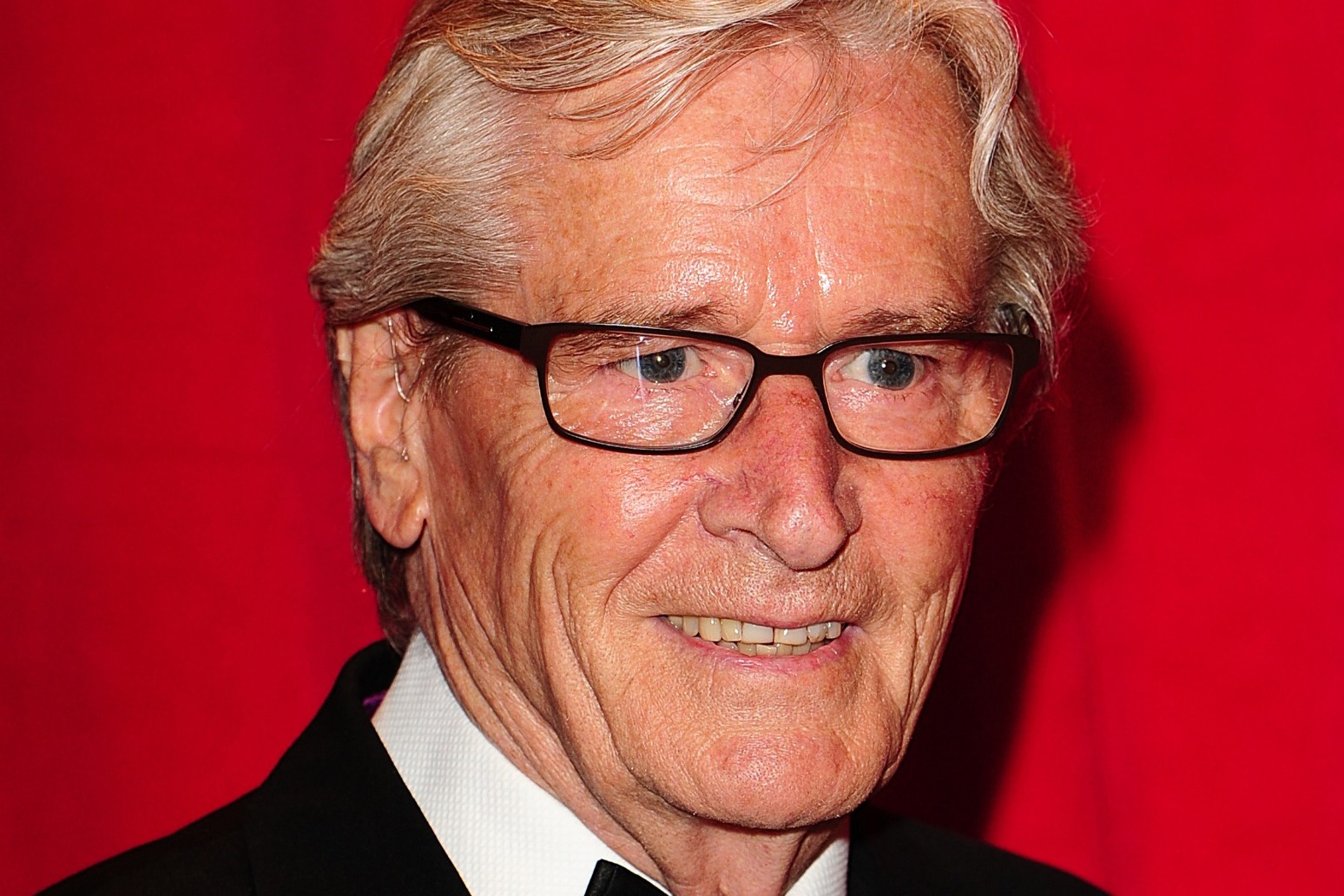 Coronation Street star Bill Roache has admitted he once had a crush on the Queen.

The veteran actor, who has played Ken Barlow in the soap since its first episode, will turn 90 on April 25.

He reflected on his first meeting with the monarch – when he was 21 – as he marked her 96th birthday on Thursday, saying he was excited to be reunited with her when she visited the set last year.

He told ITV’s This Morning: “I don’t know if I should’ve said that, but she was so beautiful.

“Her first Commonwealth tour (was) in 1953, and I was with the Royal Welch Fusiliers, so she came to us and we had a day with her.

“And she still is (beautiful). She came to the set last year and I reminded her about that and she remembered that tour.

“She’s still bright as a button, (her) eyes are still beautifully blue. She’s amazing, and wonderful.”

Roache also insisted he will carry on acting in the ITV soap as long as he is able to and is required.

He said: “While I can do it, and whilst they want me, I’ll be there. The ageing thing is a belief system to a certain extent. Keep going. I stand up a lot – my main exercise is not sitting down.”

He also said he tries to maintain a positive outlook, adding: “The worst thing is stress, and if you listen to the news and read the papers too much, there’s not much joy around, is there? So if you can enjoy yourself and find joy in whatever you do, it makes such a big difference.

“The other thing is ageing, and when you get to 60 (others say) ‘Come and sit down… when are you going to retire?’, but no! If you don’t use it you lose it, so keep going whilst you enjoy doing it for as long as you can.”

He added that he never stops learning, saying: “They often ask me if the youngsters (on Coronation Street) come and ask me for advice, but no, I feel like I should go and ask them because they are all so good and confident.

“I have wonderful actors around me and I’m learning all the time and that’s what life is about.” 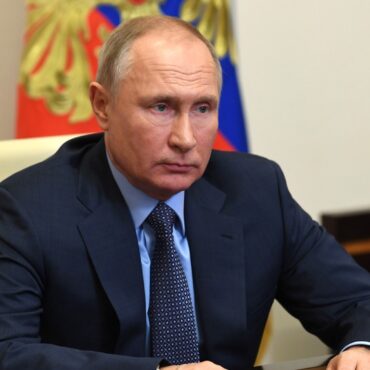 Putin claims victory in Mariupol but will not storm steel plant

Russian president Vladimir Putin claimed victory Thursday in the battle for Mariupol, even as he ordered his troops not to take the risk of storming the giant steel plant where the last Ukrainian defenders in the city were holed up in a maze of underground passages. Instead, Putin directed his forces to seal off the Azovstal plant “so that not even a fly comes through”. After nearly two months of […]