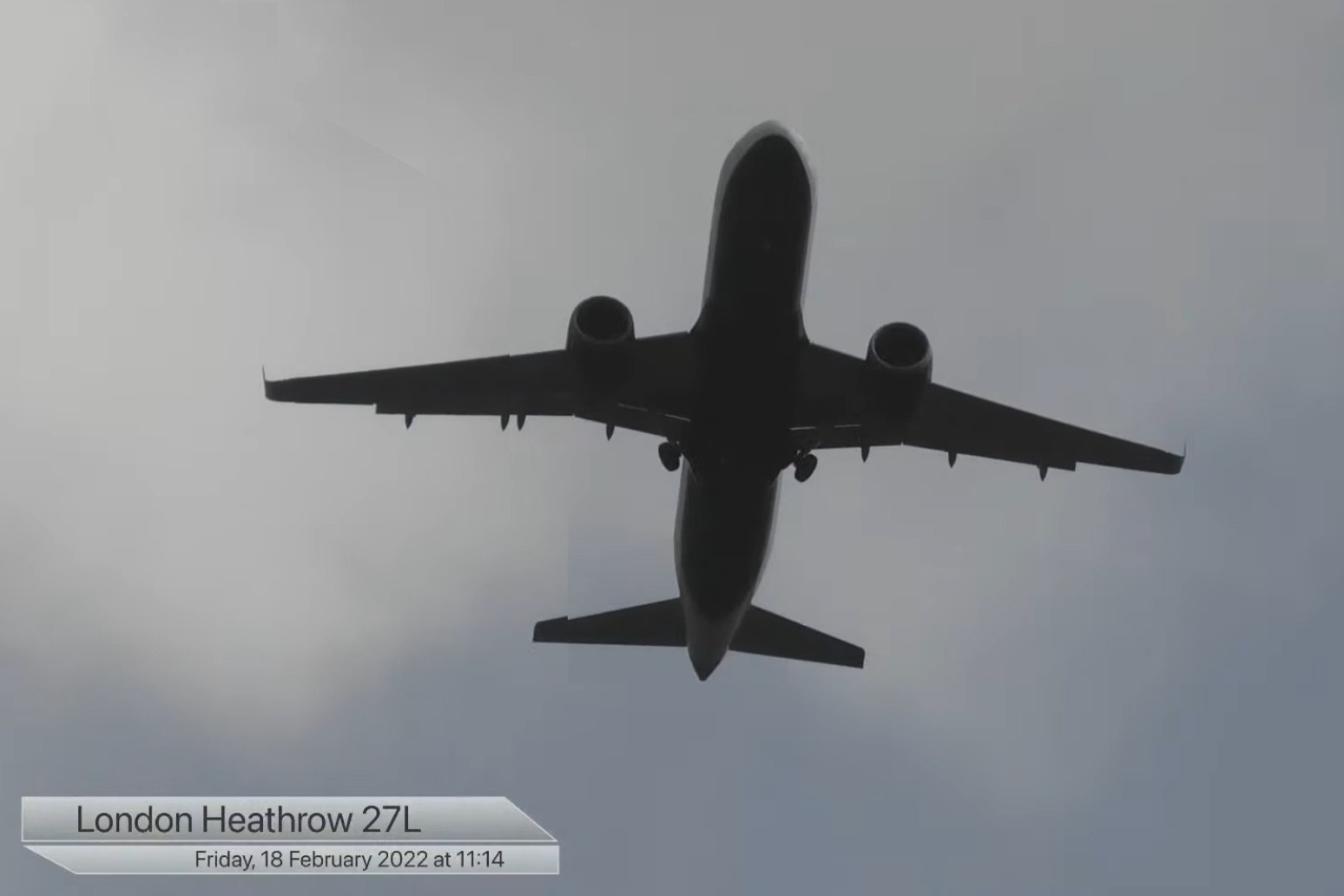 As Storm Eunice batters the UK, more than 200,000 people have tuned in to a YouTube channel livestreaming aircraft battling with high winds as they attempt to land at London’s Heathrow Airport.

The storm has caused travel disruption across the country, with some flights diverting to other airports, while British Airways said it is suffering from “significant disruption”, with dozens of flights cancelled.

Big Jet TV, which regularly films livestreams from Heathrow, has captured several “go-arounds”, in which an aircraft trying to land on the runway aborts its attempt, instead flying back around the airport for another attempt.

The channel is the second-highest trend in the UK on Twitter as of Friday afternoon. “BOSH”, a reference to the commentary of the landings, occupies the third spot.

Jerry Dyer, who runs the channel, has been frequently heard shouting “bosh” as the aircraft touch down, praising the pilots’ skills.

British Airways captain Kirsten Molyneaux, who flew her Airbus A320 into London from Milan during the afternoon, said: “It was certainly a challenging arrival into Heathrow this afternoon. The decision we have to make as pilots is whether or not the approach feels right, and if not, we take no risks, we go around and we try again.

“We all had extra fuel put on the aircraft today to ensure that we have the ability to make those decisions and always to do the right thing.

“Although these conditions are rare, we practice for them in the simulator all the time and it is very professionally rewarding to use these skills.

“As pilots we know our passengers have all their trust in us and we take that responsibility very seriously indeed.”

Praising the stream’s entertainment value, the football commentator Clive Tyldesley remarked on Twitter: “Big Jet TV may be the end of football.”

Meanwhile, one user, @eaglemcgill, tweeted: “Just wanna be in the pub, big screen on, watching Big Jet TV with some pints.” Their post has received thousands of likes.

The TV channel Dave posted: “Sorry we can’t do any work today we are currently watching planes land at Heathrow…. yes we are being serious.”

“And what is great is you get to see the skill of the pilot and how they manage to handle it.”

Gusts of more than 50mph have been forecast at Heathrow, according to the Met Office.

“We always keep those challenges within the demonstrated ability of the aircraft and the crew.”

He added that flying in windy conditions is “quite bumpy”, but landing safely is a “fantastic feeling” for pilots. 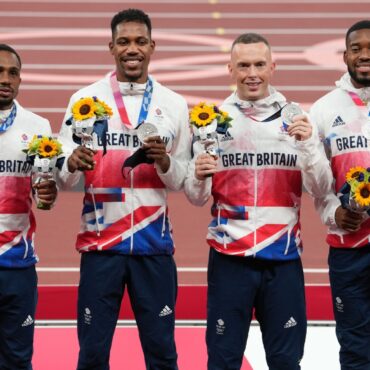