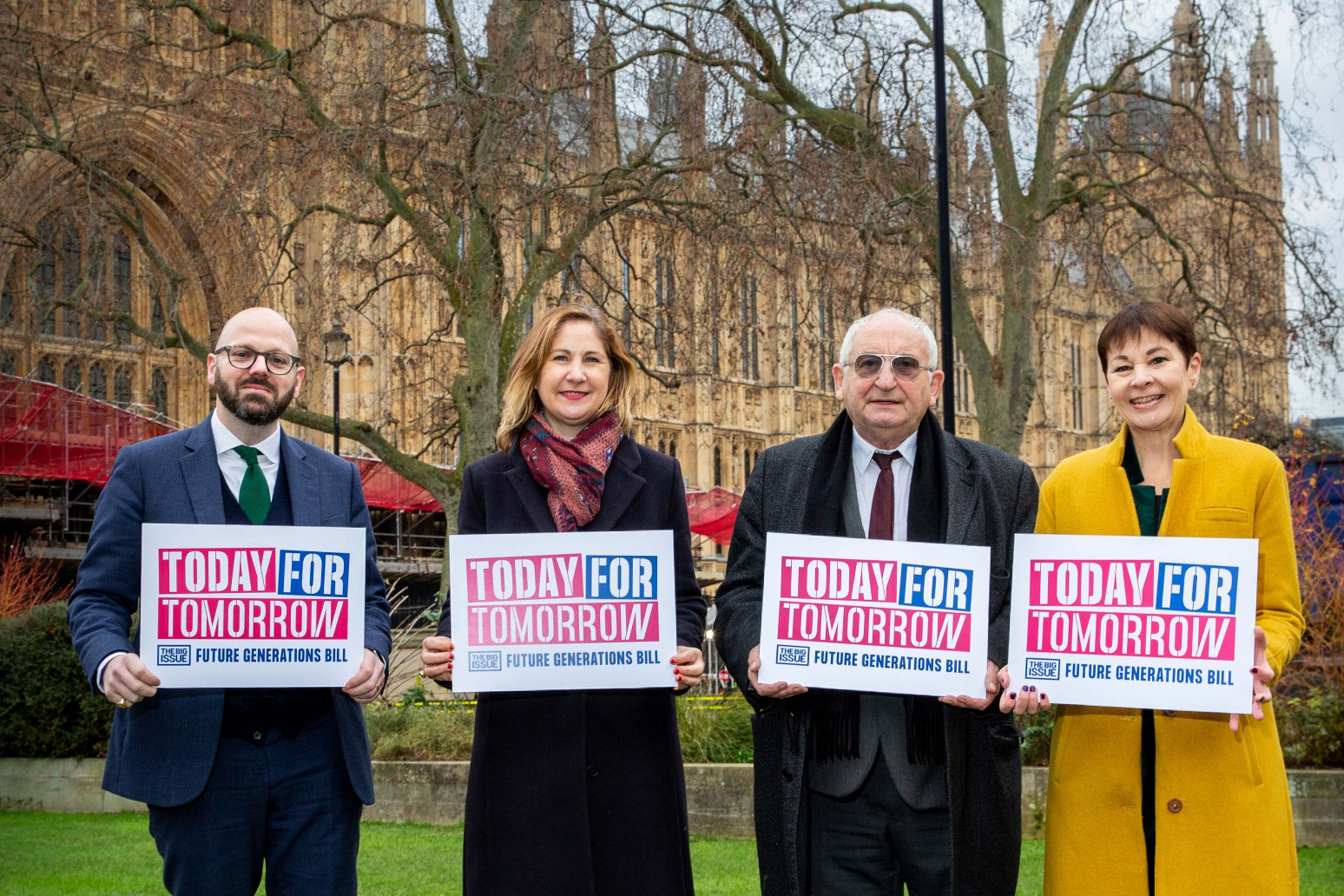 The bill is being taken forward by Lord Bird

A potential law aimed at stopping future generations being affected by avoidable issues, such as the climate crisis, is “no small feat”, the founder of Big Issue has said.

The Wellbeing of Future Generations Bill, being taken forward by Lord Bird, if passed into law, will help the Government in preventing problems such as global warming, poverty and pandemics – and not just deal with emergencies, the peer said.

He said it would also deliver a sustainable vision for the future as the country recovers from the Covid crisis, prioritising environmental, social, economic and cultural wellbeing.

It had been due to receive its third reading in the House of Lords on Friday but it is understood this has been delayed.

Lord Bird said: “To get to this stage is no small feat, and goes to show the breadth of support this legislation has.

“The pandemic has made it clear how important it is that we embed long-term thinking into UK policy making.

“Which is why the Wellbeing of Future Generations Bill, if made into law, would put an end to short-term policies, which only serve to bite us back later.

“Put simply, this Bill would ensure we are always investing in the fence at the top of the cliff rather than the ambulance at the bottom.”

Caroline Lucas, Green MP for Brighton Pavilion, who is backing the Bill, said: “Short-termism is a curse of our political and financial decision-making. We need to start putting the long-term interests of our country, our economy and the environment ahead of instant profit or political gain.

“It’s completely wrong that future generations are left to deal with the fallout of action or inaction by today’s political leaders when they have no say in these decisions.” 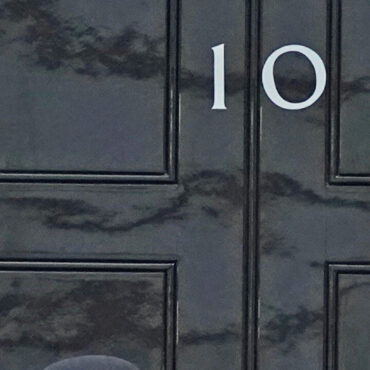