Big Ben tower restoration to be completed in 2022

Big Ben will ring again from early next year as the restoration of Parliament’s Elizabeth Tower nears completion.

The refurbishment of the Westminster landmark, which has already spiralled to at least £80 million, was originally expected to be finished this year but was delayed as the Covid-19 crisis held up work.

In a statement, UK Parliament authorities said: “The Elizabeth Tower conservation project is due to complete in the second quarter of 2022, and Parliament has revealed a number of important milestones that are expected on the project over the next twelve months.

“These include the removal of further scaffolding, the re-installation of the Great Clock and the return of Big Ben’s world-famous chimes.”

They added the “complex task” of installing the restored clock mechanism would begin this summer.

“Following years of painstaking conservation work, the clock hands, now resplendent in their original Victorian colour scheme, will be added to the clock dials, with the restored mechanism returning to the Tower later in the year,” the statement said.

Early next year the bells, including Big Ben, will be reconnected to the original Victorian clock mechanism “and will ring out across Westminster once again”.

Then the gantry, which has protected the Palace of Westminster throughout the works and supported the complex scaffolding structure, will be removed before the site is fully cleared ahead of summer next year.

The famous bell has been largely silent since 2017 due to repairs on the clock and Parliament’s Elizabeth Tower which houses it, only being reconnected for significant occasions. 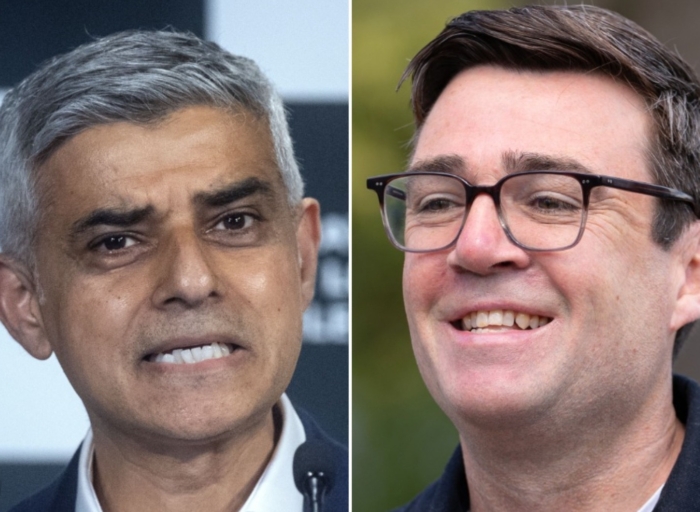 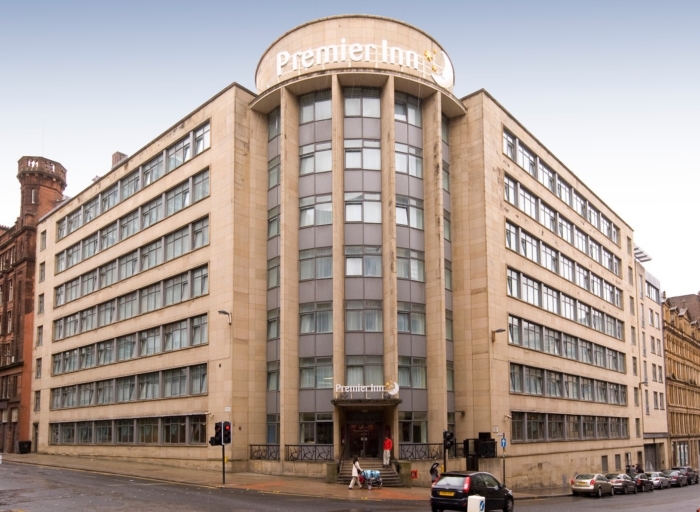