Biden Putins back is against the wall 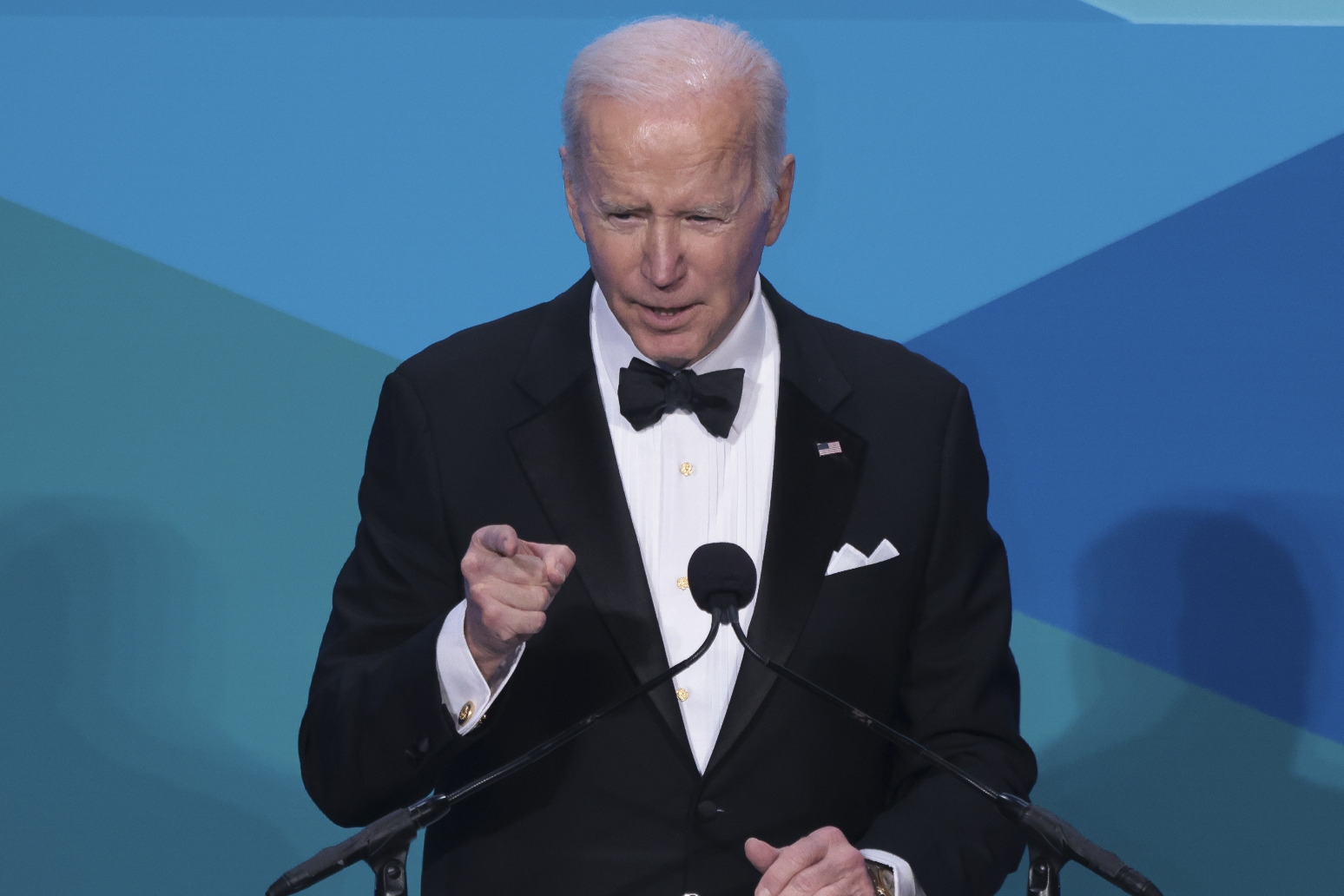 He added that the Russian President may be planning chemical attacks

President Joe Biden has warned that Vladimir Putin’s “back is against the wall” and he may be preparing to use chemical or biological weapons in Ukraine.

“We’ve seen it before. He’s run a lot of false-flag operations. Whenever he starts talking about something he thinks Nato, Ukraine, or the United States is about to do, it means he’s getting ready to do it.”

The president added: “Now he’s talking about new false flags he’s setting up, including he’s asserting that, we, in America, have biological as well as chemical weapons in Europe – simply not true.

“They’re also suggesting that Ukraine has biological and chemical weapons in Ukraine. That’s a clear sign he is considering using both of those. He’s already used chemical weapons in the past, and we should be careful of what’s about to come. He knows there’ll be severe consequences because of the united Nato front, but the point is: It’s real.”

Mr Biden also warned that Russia could be preparing to launch cyber attacks against critical infrastructure amid the war in Ukraine.

Mr Biden told the business leaders they have a “patriotic obligation” to harden their systems against such attacks. He said federal assistance is available, should they want it, but that the decision is theirs alone.

Mr Biden said the administration has issued “new warnings that, based on evolving intelligence, Russia may be planning a cyber attack against us… The magnitude of Russia’s cyber capacity is fairly consequential, and it’s coming.”

The US federal government has warned US companies about Russian state hackers since long before the country invaded Ukraine.

The Cybersecurity and Infrastructure Security Agency has launched a “Shields Up” campaign aimed at helping companies strengthen their defences and has urged companies to back up their data, turn on multifactor authentication and take other steps to improve cyber hygiene.

Mr Biden will head to Warsaw for a bilateral meeting with President Andrzej Duda on Saturday to discuss how the US, along with its allies and partners, is responding to the humanitarian and human rights crisis that Russia’s unjustified and unprovoked war on Ukraine has created. It’s possible, too, that the president will visit a refugee camp.

Russian President Vladimir Putin’s invasion of Ukraine largely has united the US and Nato and European allies, as well as allies in Asia and elsewhere. The United States and European governments see Moscow’s military aggression as a threat to their security and strategic interests.

Mr Biden and Nato have said repeatedly that while the US and Nato will provide weapons and other defensive support to non-Nato member Ukraine, they are determined to avoid any escalation on behalf of Kyiv that risks a broader war with Russia.

The Pentagon on March 9 rejected a Polish proposal for providing Ukraine with MiG fighter jets via a Nato air base, saying allied efforts against the Russian invasion should focus on more useful weaponry and that the MiG transfer with a US and Nato connection would run a “high risk” of escalating the war.

Ukraine’s president, Volodymyr Zelensky, has pleaded for the US to provide his military with more aircraft and advanced air-defence systems.

Nato and the United States have rejected his appeals to establish a “no-fly zone” over Ukraine to suppress Russian air power, saying it would put Western forces in direct conflict with Russian ones.

Denied an easy and early victory, Russia’s military is reverting to the scorched earth tactics of its past offensives in Syria and Chechnya, and pounding population centres with airstrikes and artillery barrages that leave civilians like those in the port city of Mariupol unable to safely venture out for food or water, to bury the dead or to flee.

After Mr Biden rallied European allies to join in sweeping sanctions against Russia over the invasion at the outset, his tasks now include dealing with some Nato members that are pushing for more involvement directly in the fighting. That includes proposals by Poland, which borders Ukraine, for peacekeepers.

Mr Biden’s trip includes a summit on Thursday of Nato leaders, who will use the meeting to look at strengthening the bloc’s own deterrence and defence, immediately and in the long term, to deal with the now openly confrontational Mr Putin.

His agenda includes a meeting of leaders of the Group of Seven countries to discuss the punishing financial and economic penalties that the West and its allies have levelled on Russia over its invasion, Ms Psaki said. 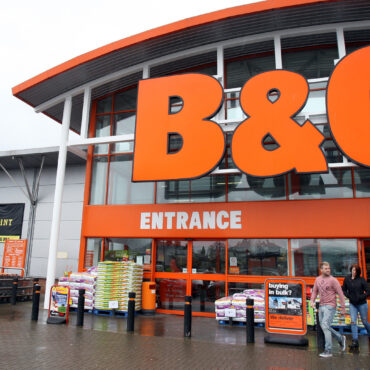 However, the company saw a marked fall in sales in the three months to the end of January B&Q owner Kingfisher has revealed profits soared above £1 billion last year as the DIY boom seen throughout the Covid-19 pandemic continued. Bosses said the extra cash would be handed out to shareholders through dividends and buying up stock to boost the share price, with £550 million returned to investors. However, the […]