Biden calls on mob to pull back and urges restoring decency

President-elect Joe Biden has called for the restoration of “just simple decency” as a mob incited by his predecessor stormed the US Capitol and delayed Congress from certifying the results of November’s election in which Mr Biden won the White House.

Mr Biden had planned to deliver a speech focused on how to revive an economy and provide financial relief for small business owners reeling from the coronavirus pandemic from his native Delaware.

But shortly before he was to begin speaking, demonstrators broke into the capital, reaching as far as the House floor. The building was locked down and police with guns drawn moved in as Vice President Mike Pence and lawmakers were evacuated to secure locations.

National Guard troops were deployed and a citywide curfew called for shortly after dusk, as rioters continued to occupy the capital for hours.

“At this hour our democracy is under unprecedented assault unlike anything we’ve seen in modern times,” Mr Biden said, adding that what unfolded was, “an assault on the rule of law like few times we have ever seen it”.

He said the uprising bordered on sedition, adding: “The scenes of chaos at the capitol do not reflect a true America, do not represent who we are.”

“I call on this mob to pull back and allow democracy to go forward,” Mr Biden said. “At their best the words of a president can inspire, at their worst they can incite.”

Mr Biden also called on President Trump to “go on national television now” to “demand an end to this siege”.

A joint session of Congress had convened to certify Mr Biden’s election victory. But as that was occurring, President Trump addressed thousands of demonstrators who had amassed outside the Capitol to cheer his baseless claims of voter fraud and to protest the results of a free and fair election simply because the candidate they support lost it.

President Trump’s supporters moved on to besiege the Capitol — leading to unsettling scenes of chaos and violence unseen in Washington for decades. 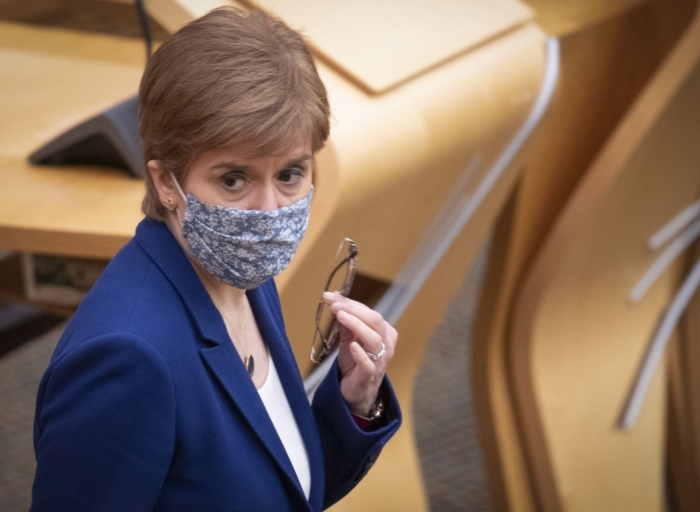 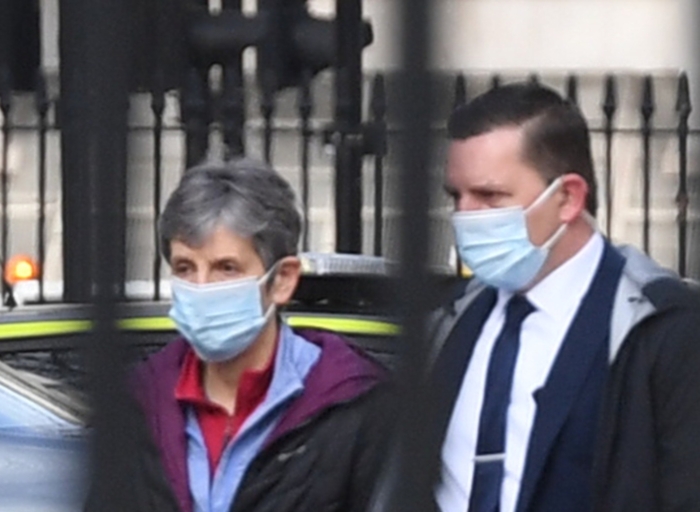