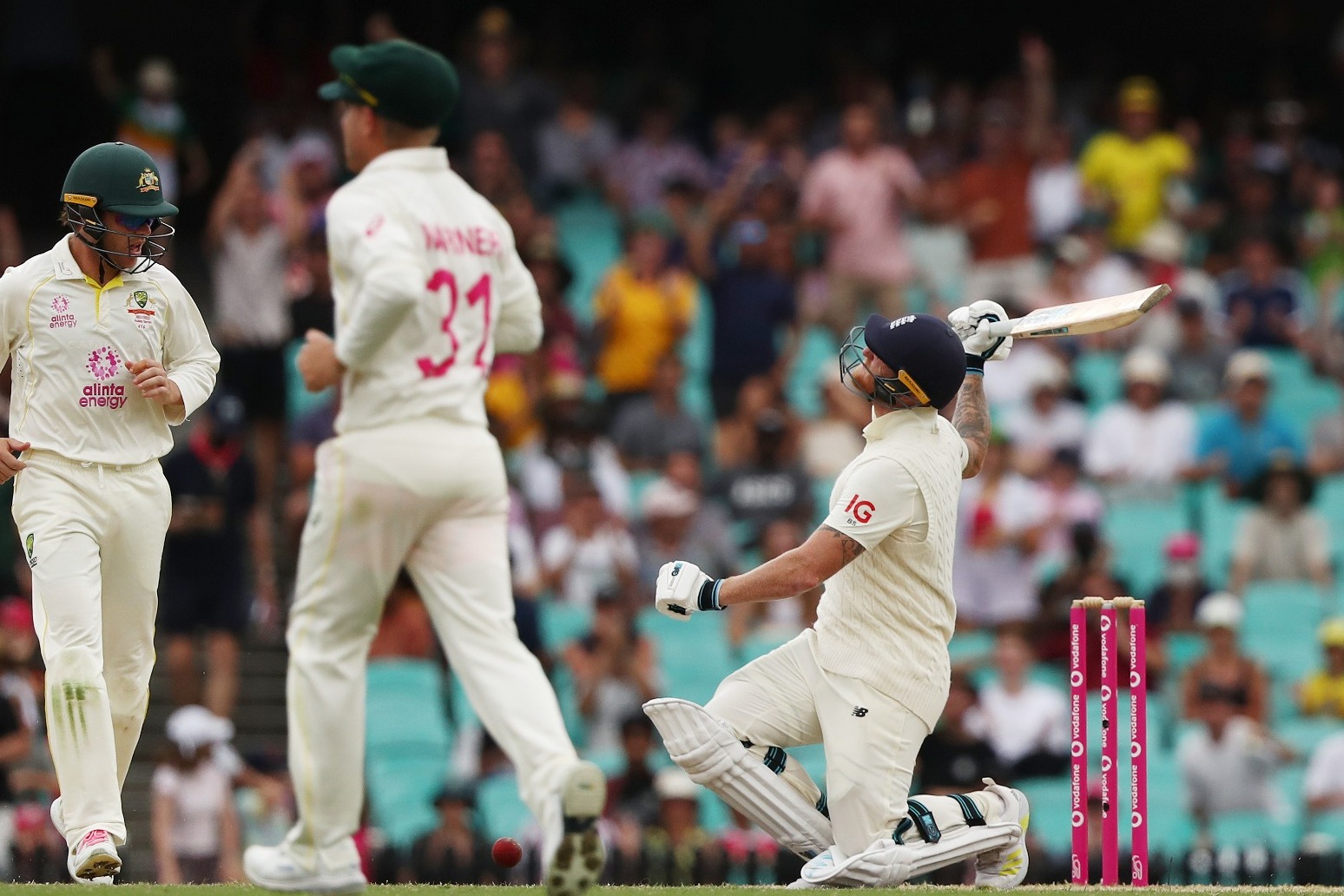 Ben Stokes and Jonny Bairstow were playing through the pain to try to save the Sydney Test and block Australia’s path to an Ashes whitewash.

England started the final day in Sydney looking to salvage a draw after three successive defeats, and negotiated their way to 174 for four with one session, or 35 overs, remaining.

Zak Crawley made a dashing 77 at the top of the order to put a spring in the tourists’ step, but Haseeb Hameed and Dawid Malan also fell cheaply before lunch.

Captain Joe Root (24) was the only man to go in the afternoon session – passing the rescue mission on to Stokes, who was in visible discomfort due to a side strain, and Bairstow, who has a suspected fracture in his right thumb. Stokes was 46 not out from 97 balls at the tea break, with Bairstow fresh to the crease.

The tourists resumed on 30 without loss but predictions of a slow grind were brushed away as Crawley lit up the morning with a free-flowing innings containing 13 boundaries.

The 23-year-old averaged just 10.81 in a torrid 2021 but insisted he was capable of producing a century here. For much of the first session he seemed on course to do just that, but his charge was halted when he was lbw to a well-judged yorker from Cameron Green.

Hameed had earlier added another failure to a tortured tour. He was dropped by Alex Carey on nine but did not add to his score before offering the wicketkeeper the chance to make amends, nicking Scott Boland straight into the gloves. That left him averaging exactly 10 from eight innings, a figure that will surely see him axed for the final match in Hobart.

Crawley was playing a different game, whipping Pat Cummins for handful of early boundaries in the arc between long and midwicket. He had 40 of England’s first 50 runs and brought up his own half-century in 69 balls.

Malan came and went for just four, was guilty of a loose shot against Nathan Lyon, who rocked his off stump from round the wicket.

Root, fresh from a duck in the first innings, started nervily but Crawley was motoring with a pull off Mitchell Starc and a sweet on-drive off Boland. It took a sharp piece of thinking, and perfect execution from Green, to stop him in his tracks.

That left Root and Stokes to mount the defence, with Stokes almost falling for 16 when he popped Cummins to short leg. Luckily for him, Marcus Harris juggled the catch meaning England’s senior pair would have the chance to build again in the afternoon.

Rain arrived at lunch, taking an hour out of the game and wiping seven overs off the slate. When they resumed Root and Stokes extended their partnership to 25 overs and 60 runs – with occasional flourishes including the all-rounder’s pull for six.

But eating through time was all that really mattered in the context of the match. Root managed 85 balls before his tentative defensive pokes at Boland finally cost him, a thin outside edge nipping through to the keeper.

Stokes popped a few painkillers to keep him out in the middle, with signs of pain every time he attempted an expansive stroke and together with Bairstow plotted a course for the final break in play. 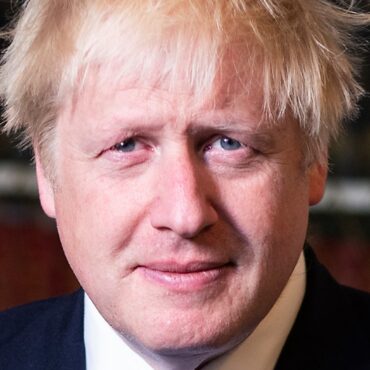