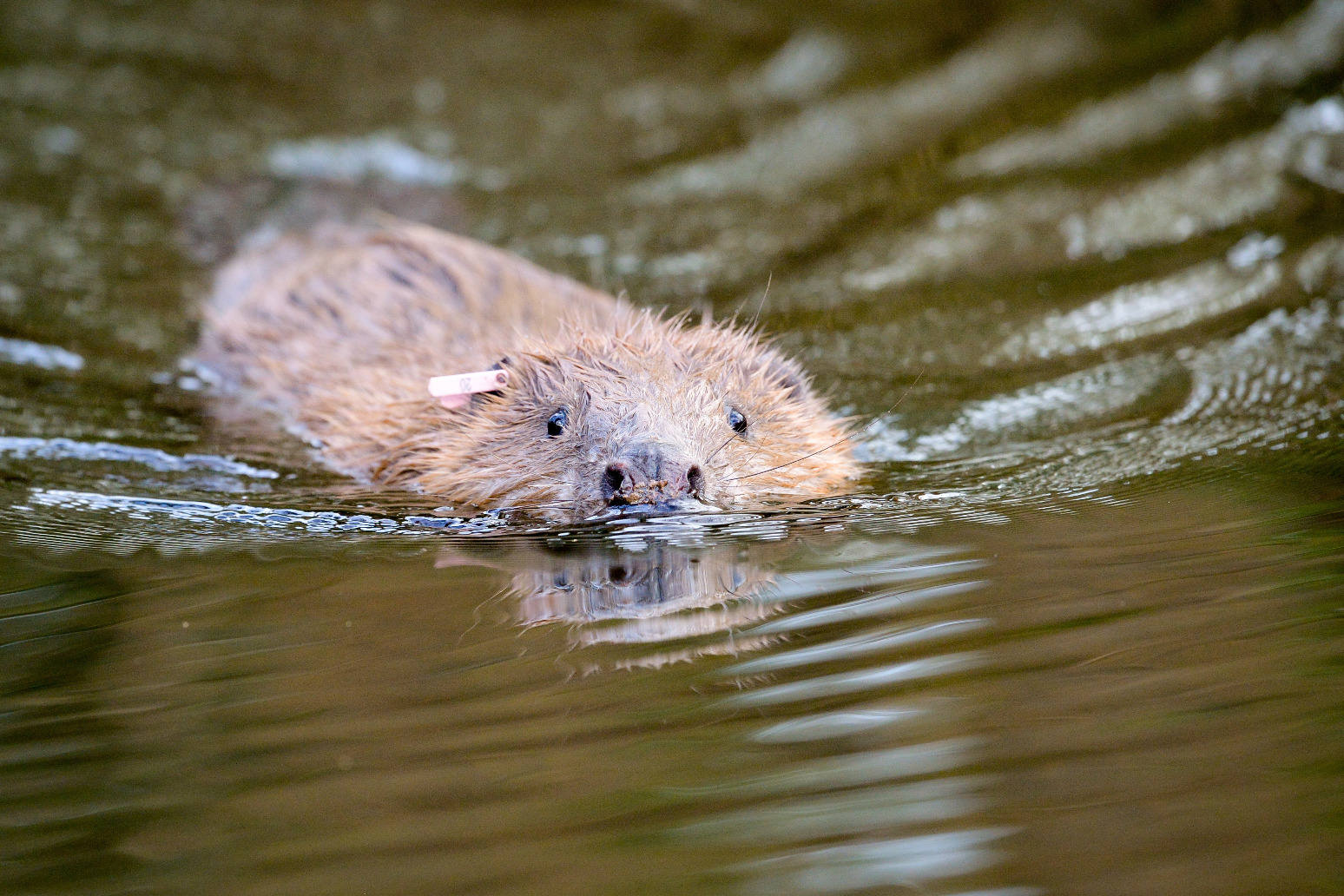 Beavers are being brought back to London for the first time in more than 400 years to help restore nature and river habitat and reduce the risk of flooding.

A male and female beaver, both two years old, are being released into a specially designed enclosure in the grounds of Forty Hall Farm in Enfield, north London, on Thursday in a project by Enfield Council and Capel Manor College.

Beavers are seen as natural engineers who restore wetland habitats through dam-building and felling trees, slowing, storing and filtering water in the landscape, which attracts other wildlife and reduces flooding downstream.

The species was hunted to extinction in Britain in the 16th century for its fur, glands and meat.

Beavers are now found living in the wild on a number of rivers in Scotland and England through official trials and illegal releases or escapes, and have also been introduced into enclosures in a number of English counties.

Conservationists are waiting on a Government decision on allowing applications to release the animals into the wild under certain criteria.

Enfield Council’s deputy leader Ian Barnes is backing the reintroduction of native species to the London borough as part of the council’s drive to tackle climate change and improve ecosystems.

He said: “Enfield Council is creating wilder, more natural spaces to enable biodiversity to thrive as part of our ongoing climate action strategy.

“Also, by exploring natural flood management techniques, such as this beaver project, we can reduce the risk of harm from flooding following extreme rainfall, protecting hundreds if not thousands of local homes.”

The project, which will see the beavers introduced into a six-hectare (15 acres) enclosure, is part of a wider natural flood management initiative which will help restore local wildlife and river habitats, the council said.

The council said it is also looking at reintroducing other species such as goshawks and would like to support kingfisher nesting and barbel fish breeding.

Malcolm Goodwin, principal of Capel Manor College, London’s environmental college, said: “We know how vital nature and biodiversity is for the health of the countryside and the wellbeing of the good people of Enfield.

“Our students know this too and they will have the opportunity to protect, monitor and understand the beavers and how they interact with their habitat and the local ecosystems.

“This is especially important as they will graduate to become custodians of the natural environment we all share.”

To protect the beavers and their habitat, the enclosure will not be accessible to members of the public, though a “beaver cam” will be installed so people can keep an eye on the semi-aquatic mammals’ progress.

Dr Roisin Campbell-Palmer, beaver restoration lead at the Beaver Trust, said: “We’re delighted to be returning beavers to live in such close proximity to this urban area, working with an extended veterinary team to ensure highest welfare for the animals.

“We’ve seen from Europe and parts of Scotland how adaptive a species beavers are given some water and enough forage.”

She said that, all being well, the pair may produce offspring in 2023. 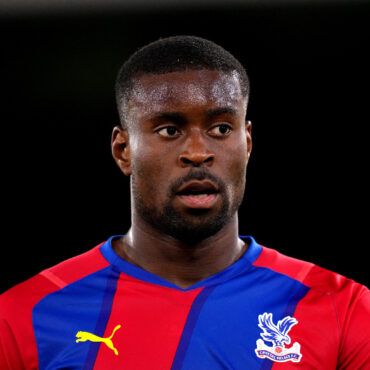