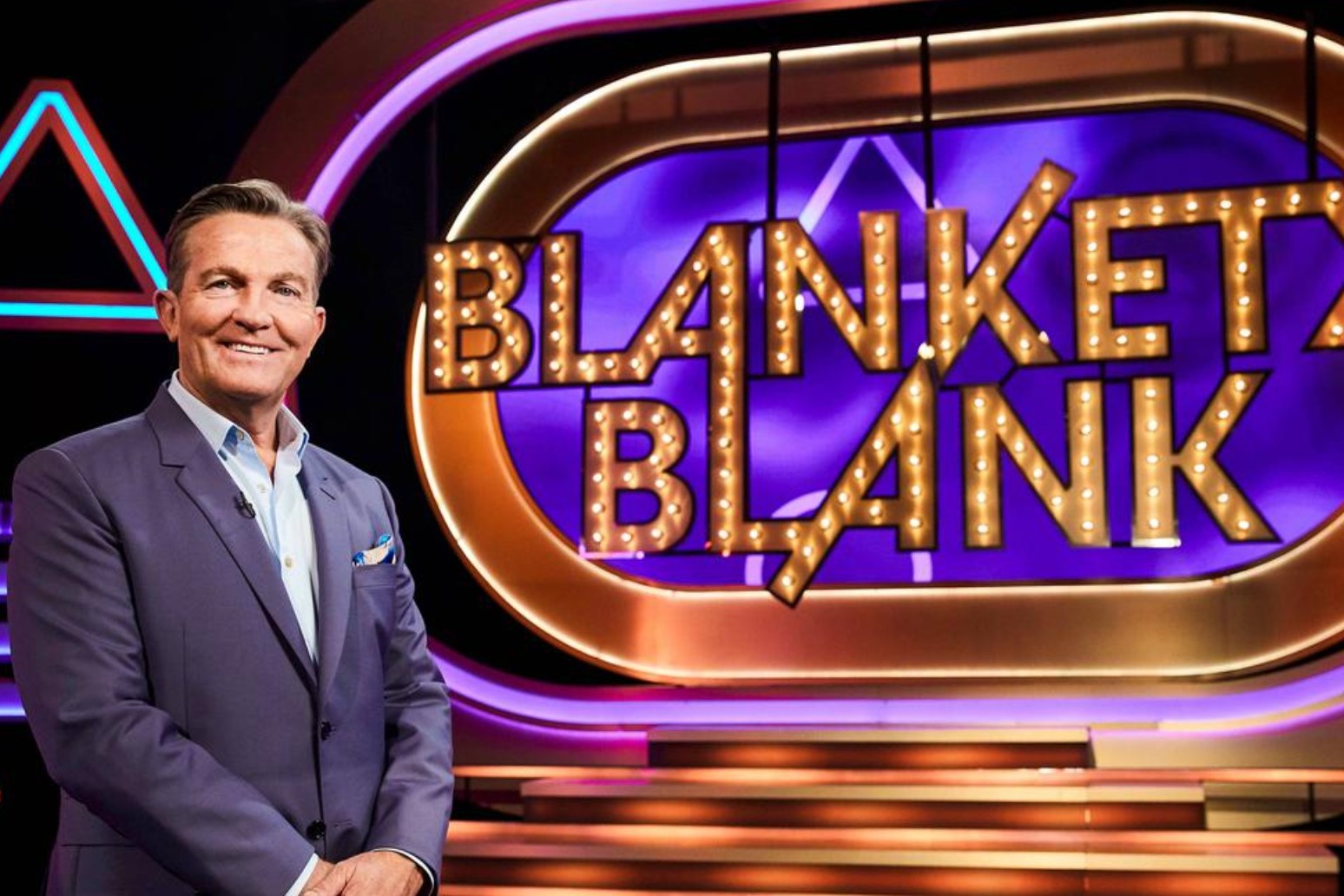 BBC game show Blankety Blank has been renewed for a second series, the corporation has announced.

Host Bradley Walsh will return for 10 new episodes of the long-running show, which sees six celebrities try to help contestants by matching answers to blank statements.

The BBC said the series, which was first broadcast in 1979, will keep its original format as well as its classic theme tune, the Blankety Blank chequebook and pen prize.

“We have some of the funniest comedians and some of Britain’s most well-known faces join us on the panel, and they’re incredible, but for me, it’s the players that steal the show.

“I’m looking forward to getting back into the studio and having a blast filming”.

Kate Phillips, the BBC’s Director of Entertainment Commissioning added: “It’s been so brilliant having Blankety Blank back on the Beeb.

“And Bradley really is the perfect host for this very funny family show, dealing with unpredictable celebrities, contestants, and prizes”.

The BBC said the show’s celebrity guests and further broadcast details will be confirmed in due course.

Members of the public can apply to be part of the show online. 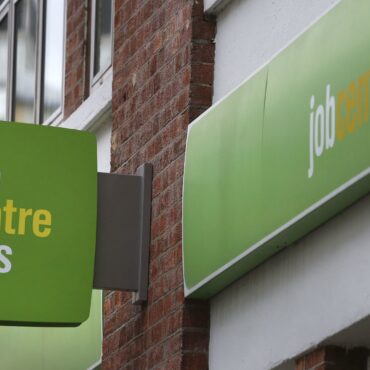 Britain’s jobs market strengthened further last month despite the Omicron variant of coronavirus hitting the UK and the Government’s Plan B restrictions, official figures show. The Office for National Statistics (ONS) said the number of UK payrolled workers jumped by a record 184,000 month on month, or 0.6%, in December to 29.5 million. The figures also reveal that in the three months to November the unemployment rate fell back almost […]