Back to school backpack urged for Ukrainian child refugees in Scotland 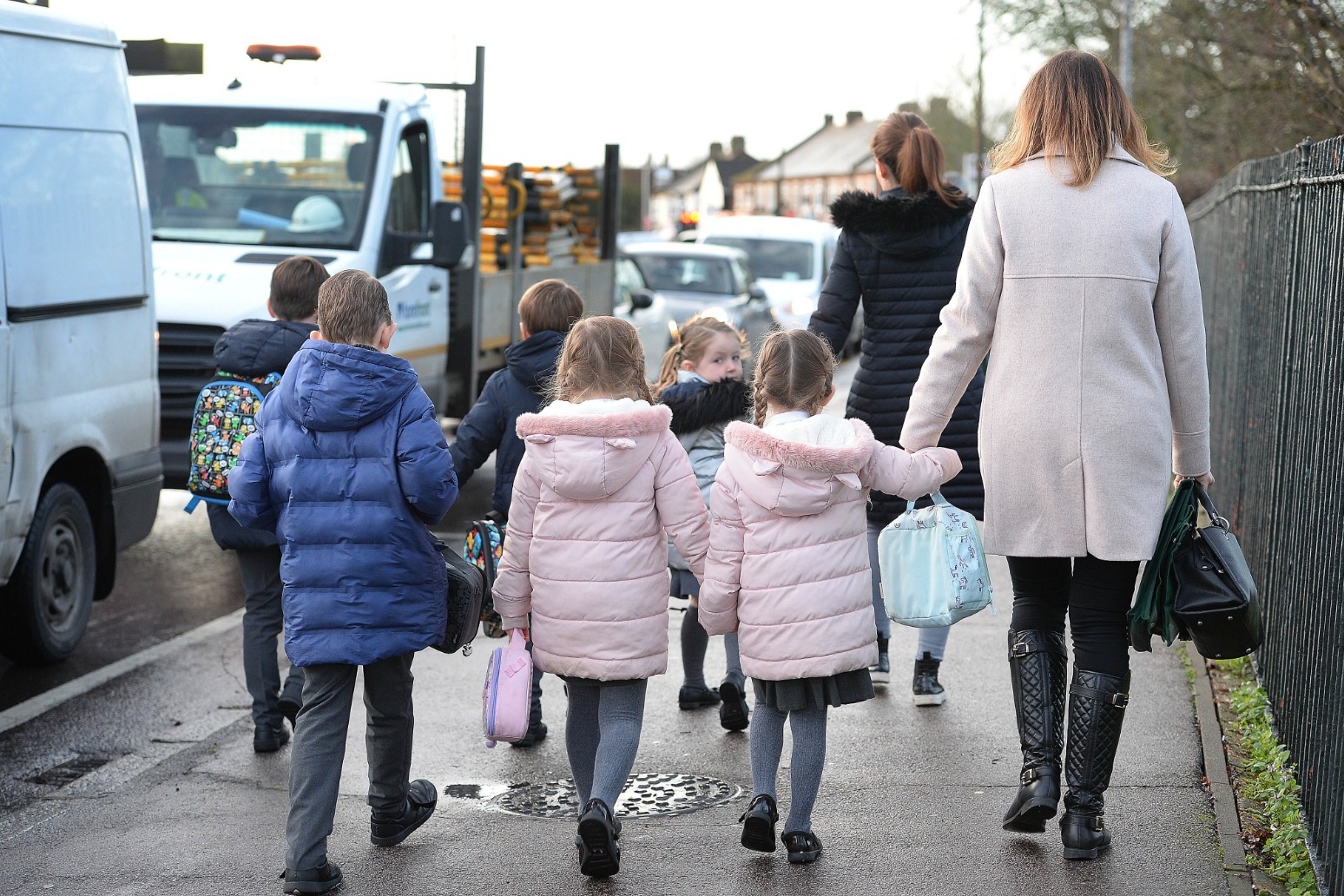 The Scottish Government should set aside money to help with the schooling of Ukrainian child refugees, Willie Rennie has said.

Nicola Sturgeon this week said 3,000 refugees fleeing the Russian invasion of Ukraine could come to Scotland – expected to only be an initial phase of the relocations – and the first could arrive as soon as this weekend.

Thousands of Scots have registered their interest in housing someone brought to the country from Ukraine.

Mr Rennie has now called on the Scottish Government to fund a “back to school backpack” for children from Ukraine starting at Scotland’s schools, providing necessary equipment that was not brought with them from their home country, as well as free uniforms.

“The solidarity shown by Scottish people so far has been astonishing,” the Lib Dem education spokesman said.

“I am so glad to see thousands of private citizens giving their contribution to those who need it the most in these troubling times.

“However, it is now up to the Scottish Government to make sure those who will arrive here will have the tools to succeed and make Scotland their safe haven.

“Education is such an important tool for a successful future, those who come here after fleeing their homes should have the guarantee that they will be able to go back to school and benefit from our world-class education.

“I urge the Scottish Government to set aside the necessary budget to help local authorities create a ‘back to school backpack’ to ensure that those young refugees who will continue their education here will not encounter any costs, from uniforms to school supplies.”

A Scottish Government spokesman said: “Preparations to welcome those arriving in Scotland after fleeing Ukraine are progressing.

“We are working urgently with local authorities and other partners to ensure that all displaced Ukrainians have the support they need.” 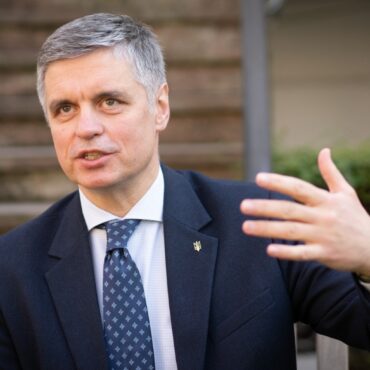 Vladimir Putin has embarked on a deadly war of attrition as Russia’s advance in Ukraine continues to stall in the face of fierce resistance, Britain’s chief of defence intelligence has warned. Lieutenant General Sir Jim Hockenhull said the Kremlin has been forced to switch tactics, turning to the “reckless and indiscriminate” use of firepower which will inevitably lead to more civilian casualties. The Russians have “enormous” stocks of artillery ammunition […]