Babes in the Woods killer Russell Bishop dies in hospital 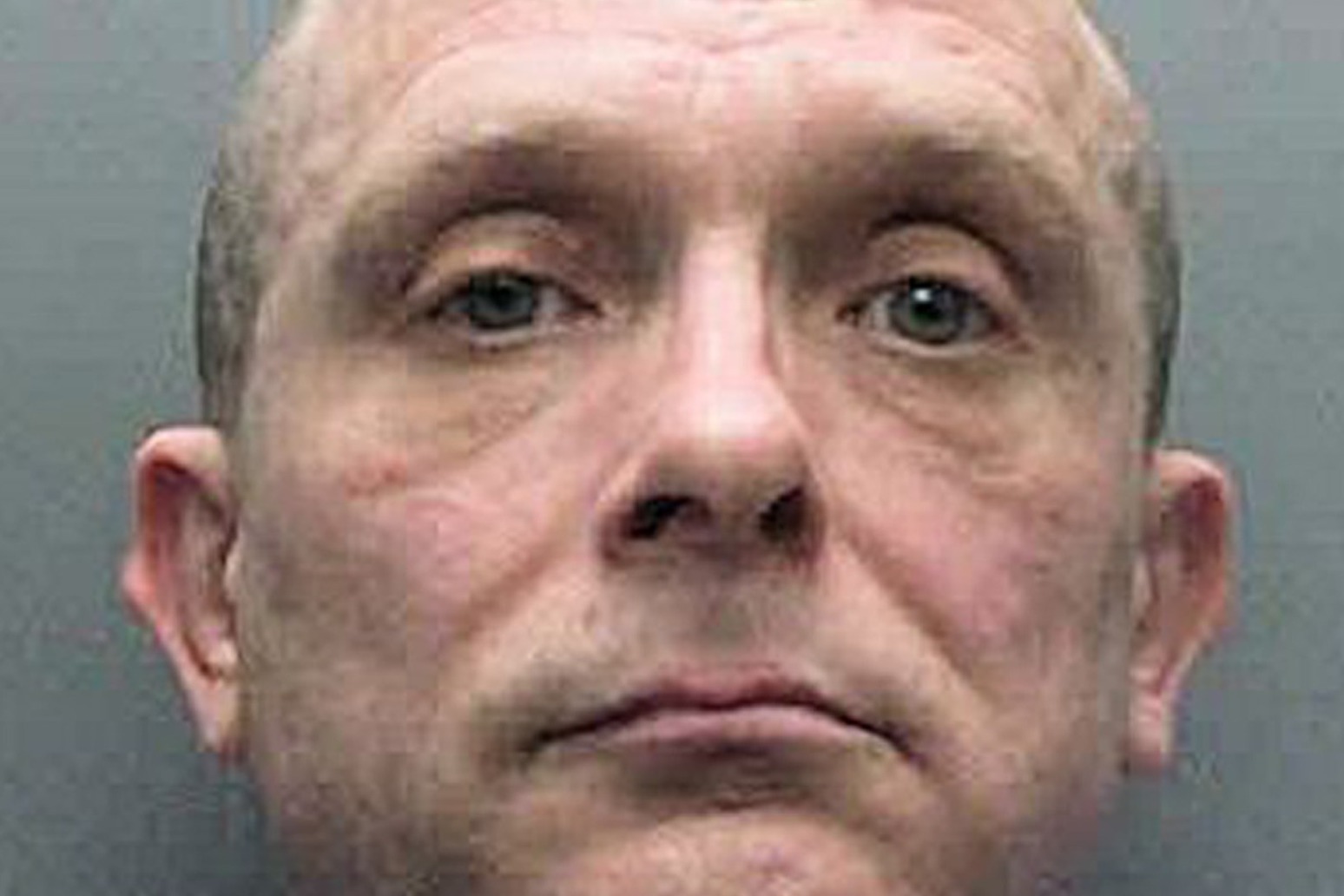 He died from cancer aged 55

Babes in the Wood killer Russell Bishop – who murdered two schoolgirls in the 1980s – has died in hospital, the Prison Service said.

The 55-year-old was jailed for a minimum of 36 years in 2018 after being found guilty of killing nine-year-olds Nicola Fellows and Karen Hadaway.

Bishop was 20 years old when he sexually assaulted and strangled the girls in a woodland den in Brighton, East Sussex, in October 1986.

He was cleared of their murders on December 10 1987 but within three years went on to kidnap, molest and throttle a seven-year-old girl, leaving her for dead at Devils Dyke.

While serving life for attempted murder, Bishop was ordered to face a fresh trial under the double jeopardy law, in light of a DNA breakthrough.

A Prison Service spokesman said: “HMP Frankland prisoner Russell Bishop died in hospital on January 20. The Prisons and Probation Ombudsman has been informed.” 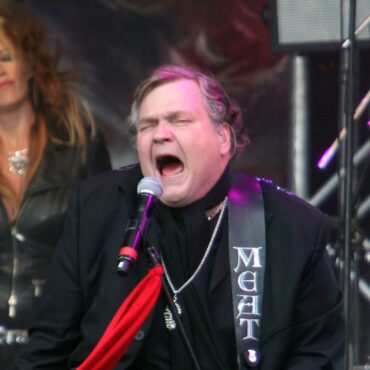 American singer Meat Loaf, known for hits like Bat Out Of Hell, has died at the age of 74, his family has announced. A post on his official Facebook page said the star’s wife Deborah was at his side. It read: “Our hearts are broken to announce that the incomparable Meat Loaf passed away tonight with his wife Deborah by his side. Daughters Pearl and Amanda and close friends have […]