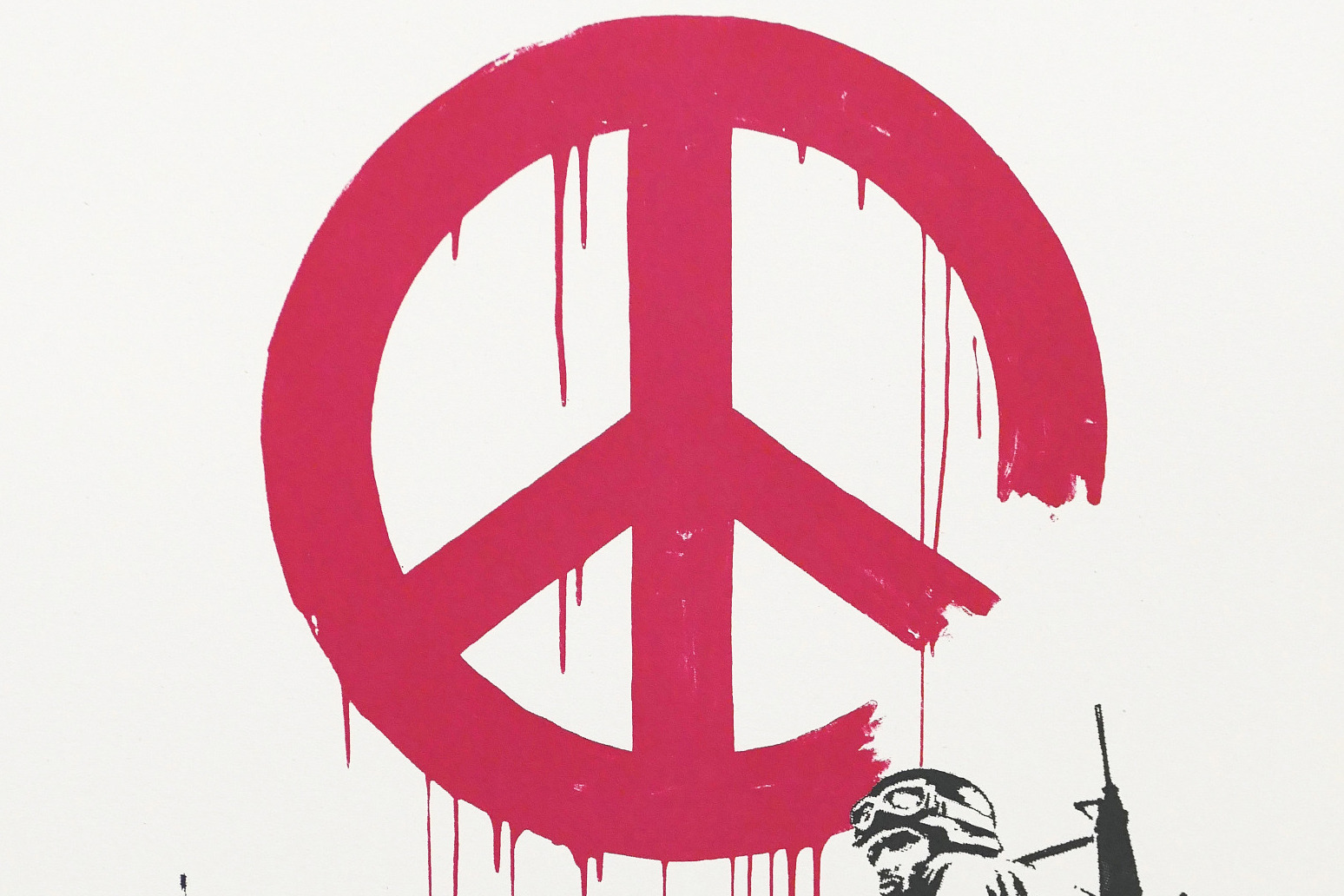 An auction of a rare piece by Bristol-based street artist Banksy to raise money for children in Ukraine is now only accepting bids above £40,000.

The 2005 work CND Soldiers, which depicts two soldiers graffitiing the symbol of the Campaign for Nuclear Disarmament on a wall, is being sold via “silent auction” on the website MyArtBroker.com.

The work was put up for sale by an anonymous donor on Friday with a starting bid of £20,000 and all the money raised will be sent directly to the Ohmatdyt Children’s Hospital in Kyiv.

MyArtBroker said on Monday that new bids must be at least double the original starting bid.

Joey Syer, head of urban and contemporary at MyArtBroker said: “We are humbled by the incredible generosity shown in a flurry of bids over the weekend, doubling the starting bid in hours.

Ohmatdyt is the largest children’s hospital in the country and is still providing lifesaving treatment as the crisis continues, MyArtBroker said.

In a statement on its website, the auction house described the continued functioning of the hospital as “a matter of national security” for Ukraine.

As well as treating critically ill children, it is admitting people of all ages injured in Russian attacks. 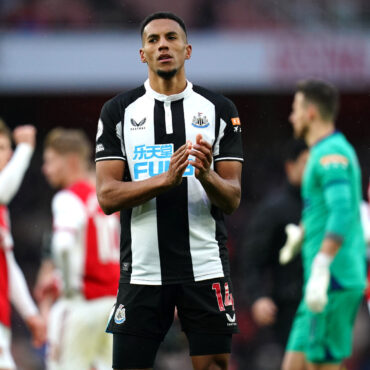 He is currently recovering from knee surgery Newcastle midfielder Isaac Hayden has been charged by the Football Association over comments made on social media following the club’s controversial Premier League defeat at Chelsea. Hayden, who is currently recovering from knee surgery, has been charged with improper conduct after sending a tweet that said “some performance from the boys against 12 men”. An FA spokesperson said: “Newcastle United’s Isaac Hayden has […]