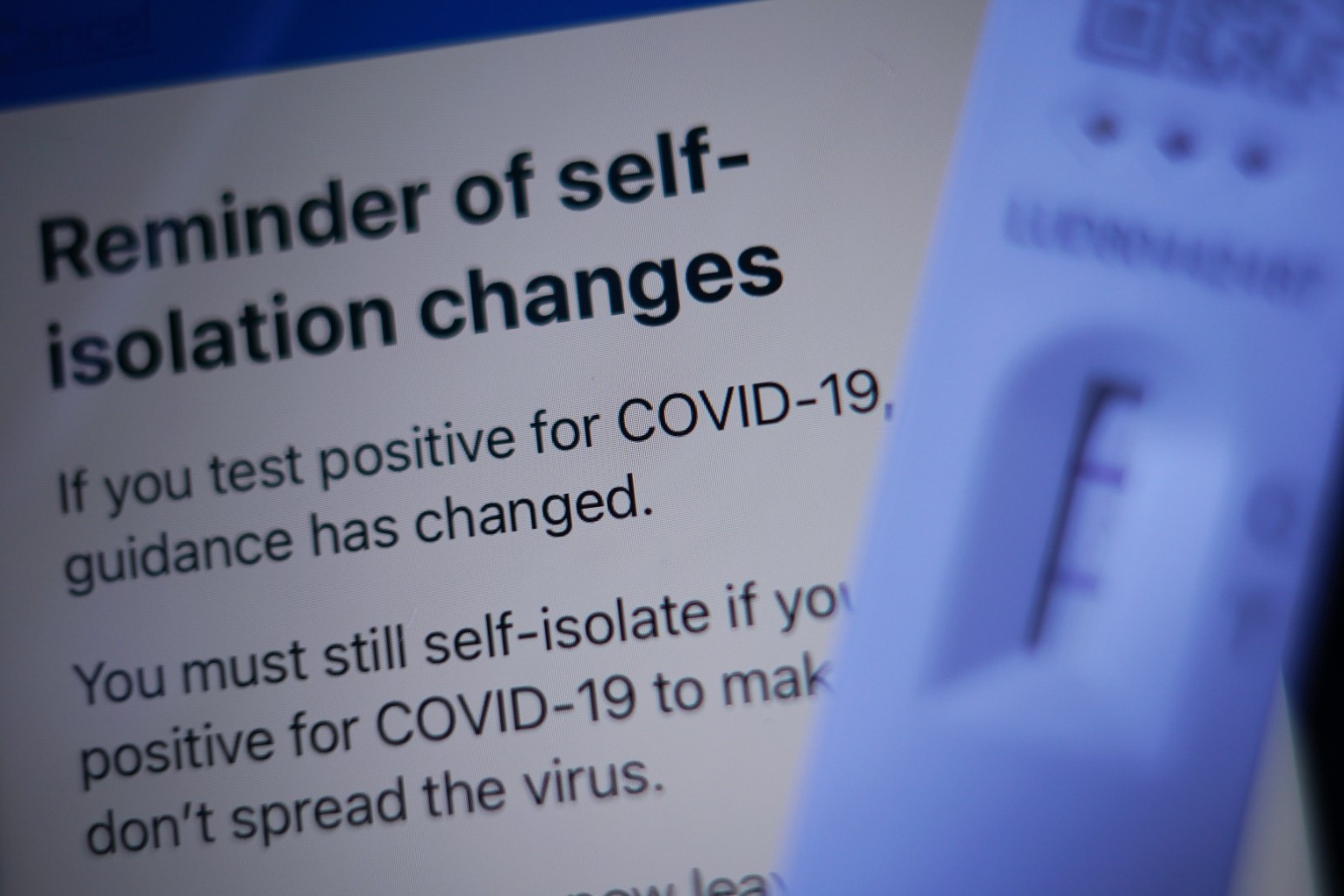 Health leaders have warned the NHS is facing a “staffing crisis” as more than 20 trusts were on the highest level of alert.

The NHS Confederation said a number of hospitals were reporting up to 10% of staff were either in self-isolation due to Covid or were off sick for other reasons, just as the numbers of people in hospital with coronavirus soared.

And in comments first made to The Guardian, the organisation’s chief executive Matthew Taylor said: “The Prime Minister’s attempts to reassure the public that the NHS is not being overwhelmed will not chime with the experience of staff working in some parts of the NHS.”

Government figures also showed that a total of 17,276 people were in hospital in the UK with Covid-19 as of January 4, up 58% week-on-week.

The figure is the highest number since February 19 last year, although far below the peak of almost 40,000 in January 2021.

Earlier, the Prime Minister’s official spokesman admitted more than 20 NHS trusts had now declared a critical incident – the highest level of alert which means there are fears priority services cannot be safely delivered.

But he insisted this was “not a good indicator” of the pressures the health service was under.

In the Commons, Boris Johnson said hospital admissions were “doubling around every nine days” and “we’re experiencing the fastest growth in Covid cases we’ve ever known”.

Cases were doubling every week among the over-60s, he added.

But he said the Plan B measures – including wider use of face masks and guidance to work from home – were “helping to take the edge off the Omicron wave”, slowing the spread, easing pressure on the NHS and buying time for the booster campaign to take effect.

However, Mr Taylor called for the Government to go further.

He said: “The Government now needs to do all it can to mobilise more staff and other resources for the NHS to get through this extremely challenging period.”

He said an announcement that 100,000 critical workers would be given daily lateral flow tests to help keep essential services open did not go far enough.

And he backed calls for the isolation period to be cut to five days from the current seven.

He said: “We also need other short-term measures, including deploying medical students on wards and taking other steps to cover rota gaps.”

And he added: “We should not be in this position two years into the pandemic.”

Chris Hopson, chief executive of NHS Providers, which represents health trusts, said hospitals were being hit with three issues at once – the rising numbers of hospitalisations, staffing, and non-Covid issues which existed before the pandemic.

He said the NHS was “stretched like never before”.

And Mr Taylor said: “We urge the Government not to allow its optimism to lead to complacency given the rapidly changing situation we are seeing on a daily basis.

“It is for the Government to review the data to see if further restrictions are needed and we urge ministers to take the right decisions in light of the emerging evidence.”

Cabinet ministers agreed on Wednesday that Plan B measures would continue, to be reviewed again on January 26.

If the PM wants them to continue after this date, he will need to win a fresh Commons vote.

Mr Johnson told MPs on Wednesday he had been right to resist bringing in stricter Covid measures before Christmas, and that the current rules were “balanced and proportionate ways of ensuring we can live with Covid without letting our guard down”.

In England, around one in 15 people in private households had Covid-19, according to ONS (Office for National Statistics) estimates – a level rising to one in 10 in London.

A further 194,747 lab-confirmed Covid-19 cases had been recorded in the UK as of 9am on Wednesday, while 334 more deaths were recorded – although this figure included a backlog of hospital data from England since January 1.

An estimated 3.7 million people in the UK had Covid-19 in the week ending December 31, up from 2.3 million in the week to December 23 and the highest number since comparable figures began in autumn 2020, the ONS said.

Mr Johnson also confirmed plans being implemented across the UK to end the requirement for confirmatory PCR tests for asymptomatic people who tested positive using a lateral flow device (LFD).

The changes in testing procedures are aimed at freeing up laboratory capacity for PCR tests, with the requirement for confirmatory tests suspended in asymptomatic people until the current high levels of infections subside.

The change was being introduced in Northern Ireland on Wednesday, Scotland and Wales on Thursday and England from January 11.

People who have Covid-19 symptoms should still get a PCR test, the UK Health Security Agency said.

Ministers also approved changes to the travel regime for England, with the requirement for pre-departure tests scrapped from 4am on Friday.

Mr Johnson said the requirement to self-isolate on arrival until receipt of a negative PCR test was also being ditched, returning instead to the system in place in October last year, where travellers needed to take a lateral flow test no later than the end of day two after arriving in England, with a PCR test if they were positive. 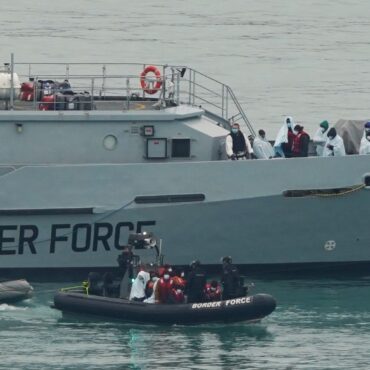 Border Force officials could go on strike over Priti Patel’s “morally reprehensible” plans to turn back dinghies in the English Channel, a union has said. The Home Office is facing legal action over proposals to turn small boats around at sea, a tactic campaigners warn could put lives at risk. The news comes after figures compiled by the PA news agency showed that 28,300 people crossed the Dover Strait aboard […]