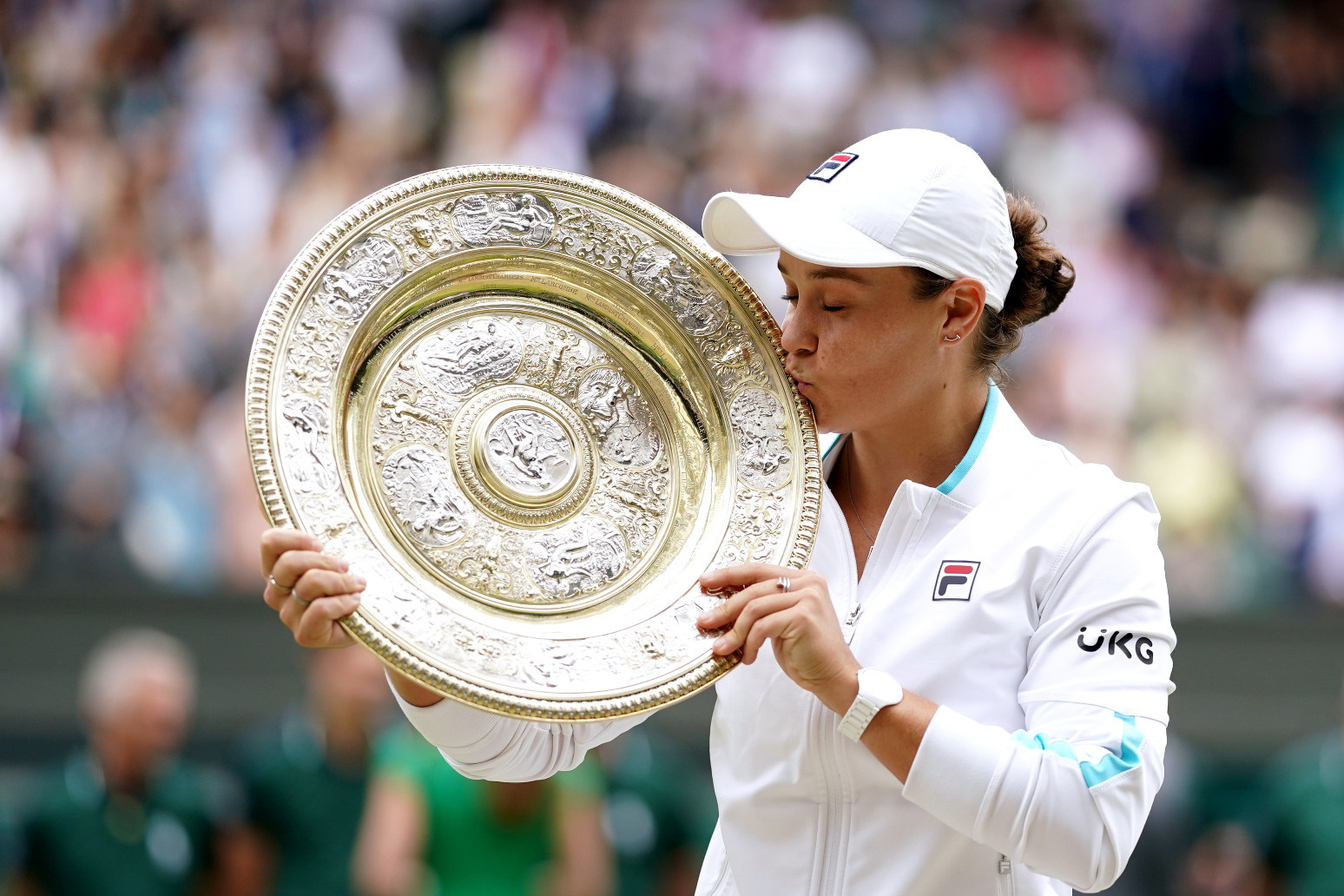 She is the reigning Australian Open and Wimbledon champion

Ash Barty has said she would “never say never” about returning to professional tennis following her shock retirement.

In response to a question about the prospect of making a comeback, the Australian said: “Well, you never say never, it’s a long way off.”

Barty also hinted at a role with junior tennis in her home country, saying that “seeing the smiles” of the faces of younger players taking up the sport had reminded her “of why I started playing”.

She said she was looking forward to working with younger players “throughout the communities, seeing the smiles on the kids’ faces, bringing them the opportunities to play tennis”, adding: “It reminds me of why I started playing.”

When asked if that meant she would have a formal position with junior tennis, Barty smiled and said she had “no details to share as yet.

“That’s just a goal and a dream of mine, to be able to give back to the sport that has given me so much,” she added.

“Obviously young girls and juniors is an area that I’m really interested in. Yeah, down the track I’m hoping I’ll be able to contribute in some way.”

She told reporters she was leaving the circuit because the “timing is right”.

“Timing is everything, I’m a big believer in that. And for me the timing is right,” she said.

One day earlier, the reigning Wimbledon and Australian Open champion said she was retiring from the sport for a second time to “chase other dreams”.

Barty laughed on Thursday when asked if there was any truth to “whispers” those dreams included professional golf, a sport she has expressed her admiration for previously.

“You guys love to whisper, don’t you? No, we’ll wait and see. I’ve got to try and learn how to hit the middle of the club face before I can think of trying to get on the tour,” she replied.

She also expressed her admiration for Poland’s Iga Swiatek, the current world number two who is likely to replace her at the top of the rankings.

“I’m not sure of what the possibilities are (with who becomes number one following her retirement) – I’ve never been one to look at it much,” Barty said.

“I know that if it is Iga, there is no better person. She’s an incredible person, a great tennis player. The way that she’s brought this fresh, fearless energy onto the court has been incredible.

“I loved testing myself against her. I loved playing her. I loved practicing with her and spending time with her team. She’s a brilliant person, and was one of the first to message me, which is really nice.

“I think she thoroughly deserves it. I hope that she can take it and still be her, do it her own way, and really chase what she’s after in her career and her dreams.” 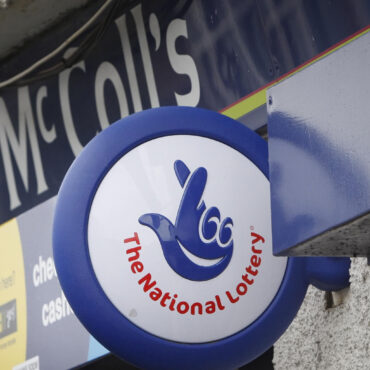