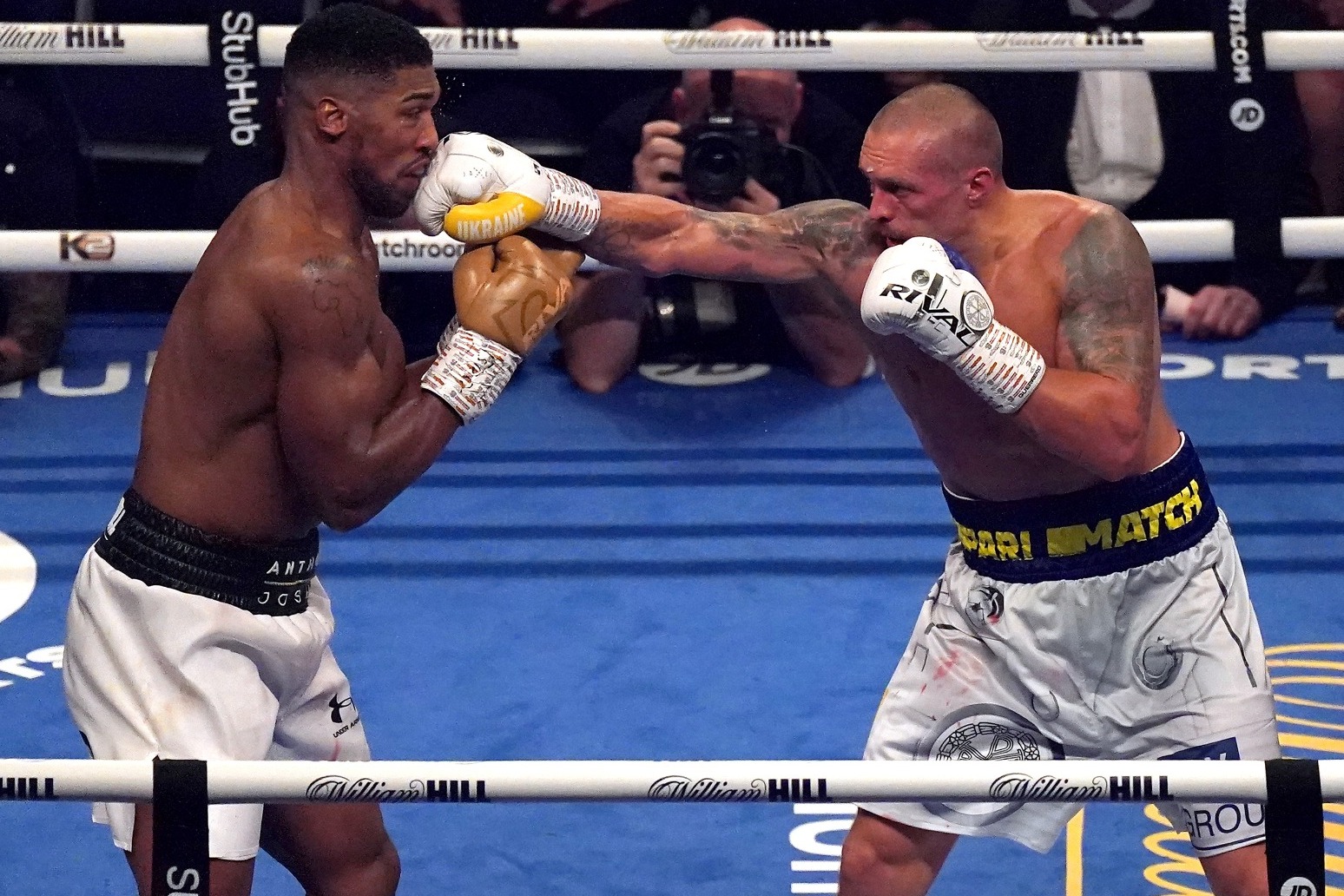 Joshua was comprehensively outpointed as he dropped his WBA, IBF and WBO titles to Usyk last September, although the Briton revealed hours after his defeat he would immediately seek a return bout.

While Usyk enlisted in Ukraine’s military amid Russia’s invasion earlier this year, he is now preparing for another fight against Joshua which was expected to take place on the final weekend of June.

Usyk’s promoter Alexander Krassyuk suggested last month that Saudi Arabia was in contention to stage the bout but Hearn claimed a stadium in the UK remained on the table in late June or the first half of July.

“We’re in final negotiations for a couple of sites for either the end of June or early-to-mid-July,” Hearn said. “I reckon within two weeks we’ll have some news in terms of where that’s going to be.

“An option is in the UK. The difference is, we don’t really need negotiations with a venue in the UK, we just book it.”

Joshua’s contract with Sky Sports ended following his defeat to Usyk, with the broadcaster televising the contest in the UK and Ireland while DAZN screened the fight in more than 100 other territories.

Last year Hearn brought an end to a long association with Sky to move his fighters – excluding Joshua -to DAZN. Joshua might now link up with the streaming service but Hearn did not confirm anything.

“We’ve had a great relationship with Sky and AJ, those negotiations continue at the moment,” Hearn added. “DAZN would love to procure Anthony Joshua to the platform as would other broadcasters as well.

“I think it’s just a case of really confirming the deal for the AJ fight with Usyk and then securing the broadcaster to follow.” 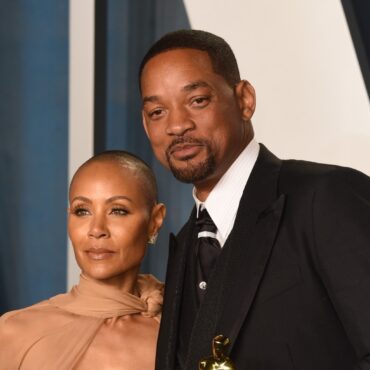 Will Smith has been banned from all Academy events or programmes for 10 years following his “unprecedented” behaviour at the 94th Academy Awards. Academy president David Rubin acknowledged the organisation “fell short” in its response to the incident and hoped the decision would “begin a time of healing and restoration for all involved and impacted”. The measures come in response to Smith’s now infamous behaviour at the ceremony on March […]