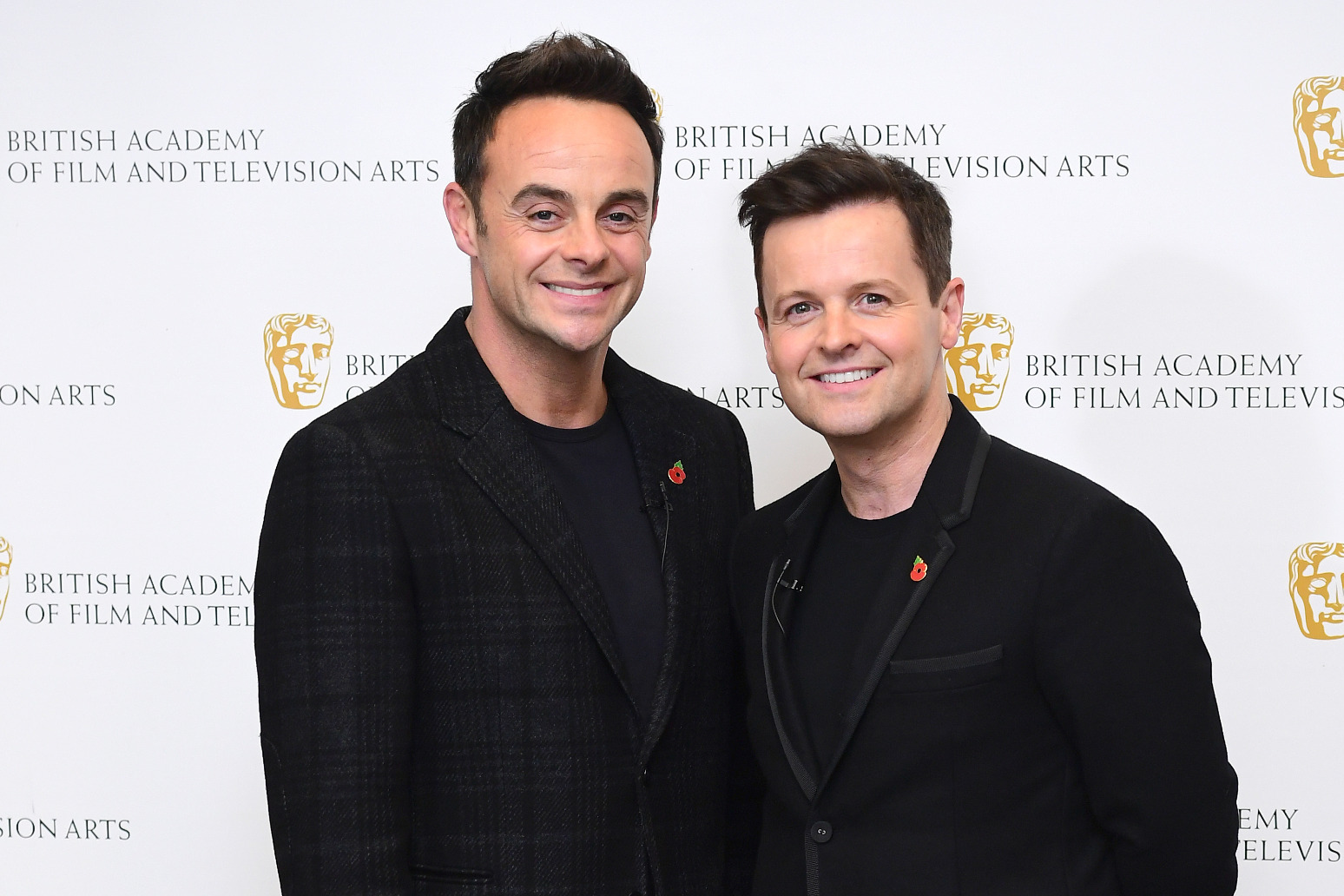 Ant McPartlin has said he and Declan Donnelly were worried they were going to “bankrupt ITV” with their new game show.

Five hour-long episodes will air on Saturday nights, with the channel describing the show as “packed with drama, jeopardy and real emotion”.

McPartlin told the PA news agency: “We did worry that we were going to bankrupt ITV.”

Asked what makes their show stand out, McPartlin said: “I think ours is different because the answer to every question is a number, and it’s very simple, and everyone can play along.

“You don’t have to be the brains of Britain. And with other quiz shows, suddenly when you get into very serious money, the answers become impossible to play along with, but with this you can have a stab at every one.

“And what makes it different is it’s the world’s first limitless jackpot. That’s the selling point for us, and that’s what hooked us in, is the fact there’s no top prize, and if you played this game right, you could win millions upon millions of pounds.”

The duo have hosted a series of primetime shows over the years, including Saturday Night Takeaway and I’m a Celebrity… Get Me Out Of Here!, and won a raft of TV awards, including most popular TV presenter at the National Television Awards for 20 years running.

However, Donnelly said Limitless Win grabbed his attention more than any other show over the past decade.

“Nothing has really tickled us in the last 10 years, nothing’s really grabbed us. And the first time we played this, we were like, ‘Oh my God, I love it. I love it’,” he said.

McPartlin recalled a moment when the pair found it hard to keep their composure when a couple on the show decided to risk a lot of money.

He said: “We wear our emotions on our face, and there’s one point in the first episode where the couple that we have on risk a lot of money that they’d already banked, and we nearly have kittens, and nearly jump over the side of the set.”

High Peak Borough Council leader Anthony Mckeown, Derbyshire County Council leader Barry Lewis and Robert Largan MP have urged Northern Rail to maintain the established twice-hourly service to Manchester, after plans were revealed to strip back the route from December 2022. While services have already been reduced due to Covid, there is the possibility that cuts will become permanent and leaders fear detrimental effects for local residents, businesses and the economy as a whole. In a joint letter to the […]