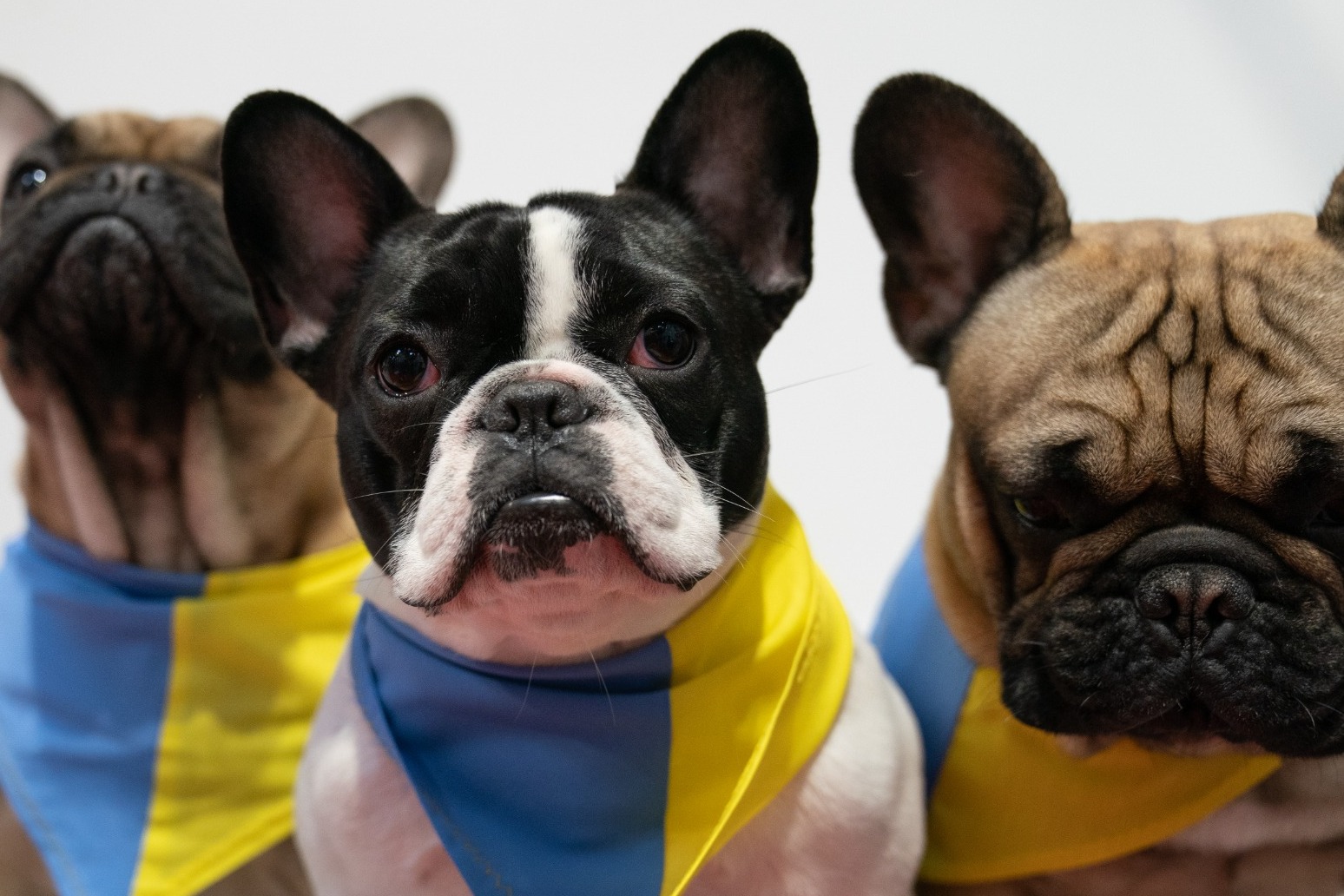 Animals will have their feelings enshrined in law as the Animal Welfare (Sentience) Bill has cleared all parliamentary hurdles after peers backed amendments proposed in the House of Commons.

The Bill recognises that animals are sentient beings, able to feel pain and joy, and creates a body to ensure UK ministers take account of their welfare needs when drawing up and implementing policy.

In March, the Government accepted an amendment from backbench Tories, meaning the new animal sentience committee (ASC) will have to respect cultural traditions, religion, and heritage.

Peers backed the changes made in the Commons and the Bill is now poised to receive Royal Assent.

Environment minister Lord Benyon told the upper chamber: “This Bill is about the Government policymaking process. It doesn’t change existing law or impose any new restrictions on individuals or businesses. The Government would prefer all animals to be stunned before slaughter, but we respect the rights of Muslims and Jews to eat meat prepared in accordance with their religious beliefs.”

Labour frontbencher Baroness Hayman of Ullock welcomed the passing of the Bill, saying: “We believe it is an important Bill. It may not be perfect, but we will be very, very pleased to see it on the statute.”

Liberal Democrat peer Baroness Bakewell of Hardington Mandeville noted it is “sensible that those who have strongly held religious beliefs should be able to have those rights and cultural traditions respected”.

However, she added: “I would point out that the assertion of this clause is not necessary, as the Bill already gives the ASC the right to consider non-welfare factors, but we are content to let it stand.”

During the debate, a handful of peers raised concerns over the Bill, with Tory Lord Moylan arguing enshrining animal feelings in law is “anti-human” and warning “we will come to regret” it.

He noted the measures are part of the agenda of the animal rights movements to achieve “agreement” on three things, adding: “The first is that animals are sentient. The second is that sentience is the sole basis of judging moral conduct. And the third is, therefore, as a consequence of that, that humans and animals are to be treated on the same basis in moral terms.

“Now, that is a complete upturning of our established view of moral conduct. It is a completely new anthropology. And this Bill therefore is really profoundly anti-human.

“It opens the door to a moral calculus in which people can ask the question, how much chimpanzee suffering is equivalent to a human baby suffering? And that’s why it remains a very bad Bill. It is a Bill that we will come to regret.” 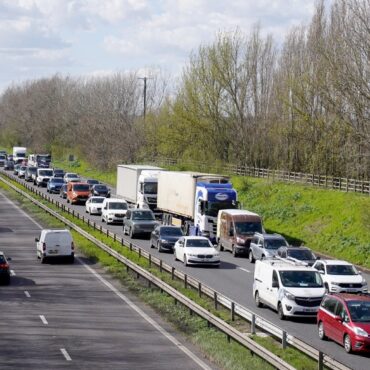 Traffic on major routes in Kent have been brought to a standstill again due to delays in Channel crossings. A 23-mile coastbound stretch of the M20 was closed from junction eight (Maidstone) to junction 11 (Westenhanger) to store thousands of lorries heading for the Port of Dover or Eurotunnel as part of Operation Brock. This is causing chaos on surrounding local roads. The A20 Roundhill Tunnel is closed under the […]