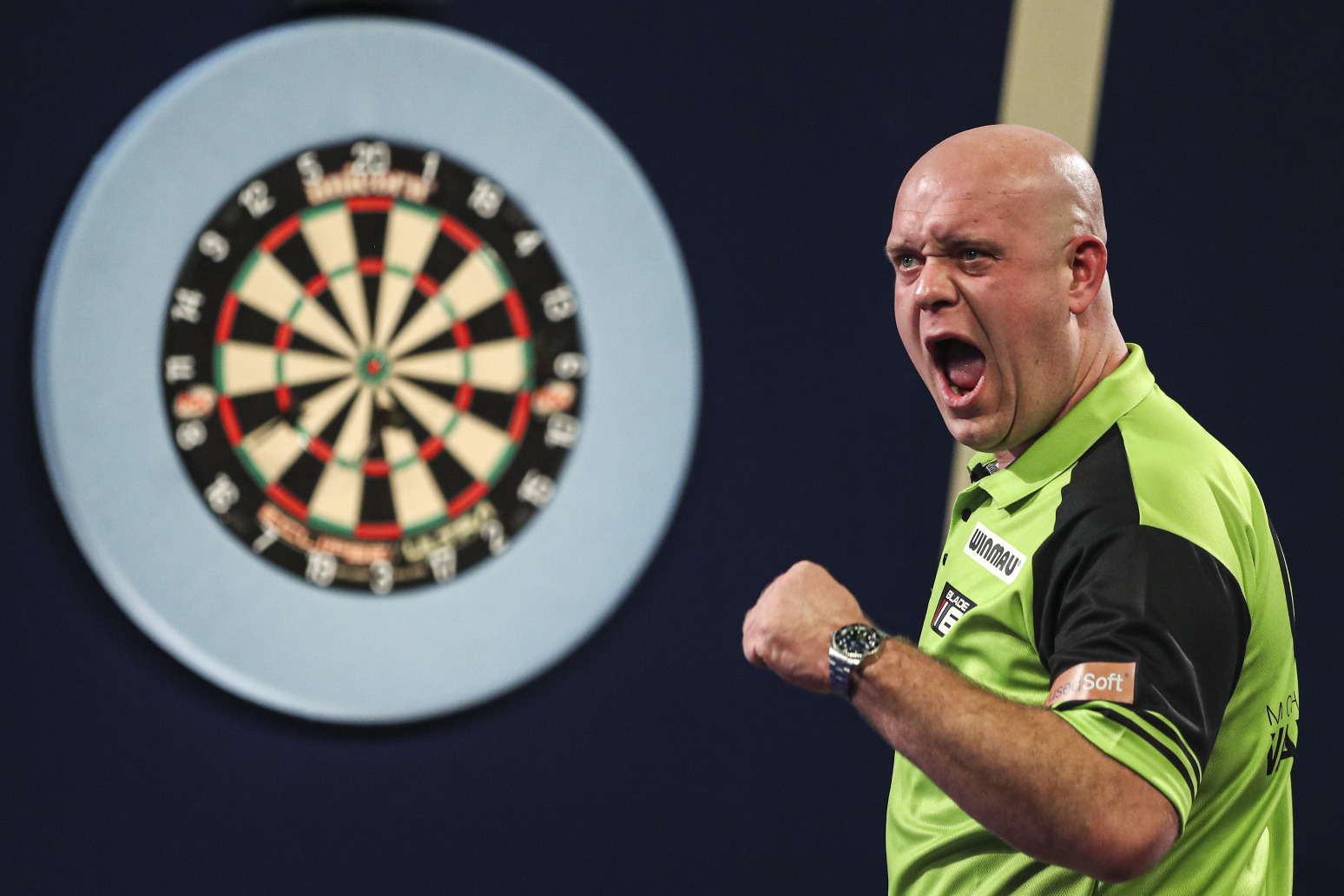 Michael Van Gerwen hit out at tournament organisers after being left “disappointed, confused and angry” following his withdrawal from the William Hill World Darts Championship because of a positive test for Covid-19.

The three-time champion was set to play in the third round on Tuesday night at Alexandra Palace against Chris Dobey, who has been given a bye through to the last 16.

Van Gerwen, who is asymptomatic, becomes the third player to have contracted the virus during this year’s championship.

“Really disappointed, confused, angry the way how my world championship is ending,” the Dutchman wrote on Twitter.

“Never expected this outcome as I thought I did everything in my possibility to avoid it. Also ain’t got any symptoms.

“Closing this year of (sic) really quickly. Fans I’ll be back stronger!”

Van Gerwen was left less than impressed by the turn of events, which follows on from fellow countryman Vincent Van Der Voort having also tested positive and being forced into isolation.

“Of course our health is the most important thing, but you are here to win the tournament,” Van Gerwen told Dutch media outlet AD Sportwereld.

“I never saw this coming. Vincent and I have been almost nowhere. We didn’t even go to the breakfast room (at the hotel), because we thought it was too busy there.

“We get to sit here together now, but we had imagined this very differently. Again, this is really the biggest nightmare.

“I test myself here every day. I don’t know where I got it. Yet we are the loser.”

Raymond Van Barneveld had tested positive after beginning to feel unwell in the wake of his 3-1 defeat by Rob Cross on Thursday night.

Van Der Voort was then was forced to pull out ahead of his scheduled match against James Wade on Monday.

Following Van Barneveld’s positive test, organisers insisted all necessary precautions were in place to safeguard both players and fans at the event.

Van Gerwen, though, feels more could be done to limit the spread of the virus.

“They actually have to check everyone at the door every day, they didn’t do that. According to the British Government, this is not necessary, but to protect your own organisation and the World Championship, that would have been useful,” the Dutchman said.

“The PDC will at all times say that they have followed the rules of the Government, but they could have been looked at more closely.

“The control has not been strong enough. It is just a big corona bomb now.

“It is as leaky as a basket, now I pay a high price. I haven’t done anything at all, that makes it extra sour.”

In response to Van Gerwen’s comments, the PDC said in a statement to the PA news agency on Tuesday evening: “We hope both Vincent and Michael remain in good health and share their disappointment that they were unable to continue in the tournament.

“We won’t comment on individual players’ circumstances and we continue to follow approved protocols at the William Hill World Darts Championship, which includes testing for all players involved in the event.”

The withdrawal of third seed Van Gerwen will open up the draw, with Dobey set to take on either Dave Chisnall or Luke Humphries for a quarter-final place. 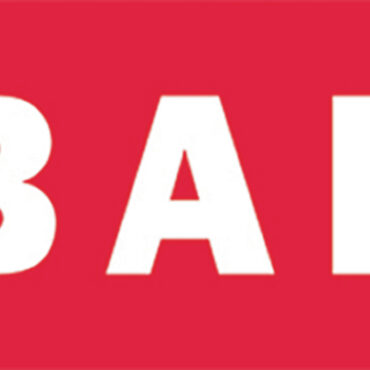 Most of the roles will be based in the north of England, with opportunities also available across the south of England, Scotland and Wales Defence giant BAE Systems is set to hire almost 1,700 apprentices and graduates across the UK in 2022. The creation of more than 900 apprentice and 750 graduate and undergraduate roles is the biggest intake of its kind the company has ever offered in a single […]