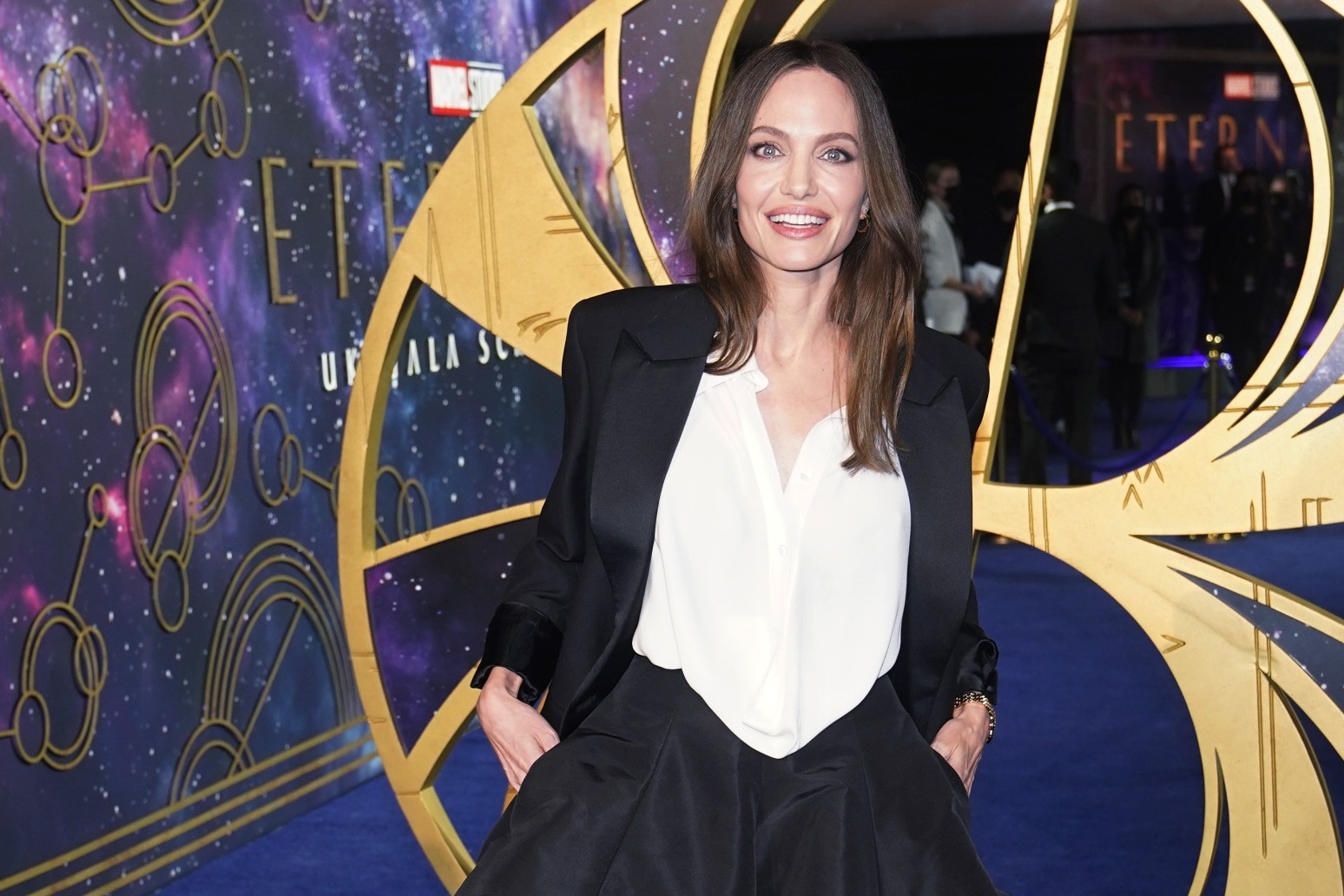 Angelina Jolie has said “the freedom to tell important stories and bring them to a global audience” is at the heart of a three-year film and TV agreement she has signed.

The deal with Fremantle will see the Oscar-winning actress produce, direct and star in a spate of feature films, documentaries, and original TV series.

The 46-year-old Hollywood star said: “I am excited to be working with such a passionate and forward-looking team that has an international perspective.”

Jolie will produce and direct the feature film Without Blood – adapted from Alessandro Baricco’s best-selling novel about war, revenge and healing – in Italy in May.

The Eternals star, who is a Special Envoy for the UN refugee agency, will also be working on upcoming documentaries and original series, Fremantle has announced.

Jennifer Mullin, Global CEO of Fremantle, said: “We are thrilled to be partnering with Angelina, joining creative forces in the next phase of her extraordinary career as a producer, director, actor and humanitarian.

“Fremantle and Angelina share the passion and ambition of telling compelling stories from everywhere in the world, for everyone in the world.

“We embrace and support the creative independence of our partners and look forward to working with Angelina to bring powerful and unique stories to a global audience.” 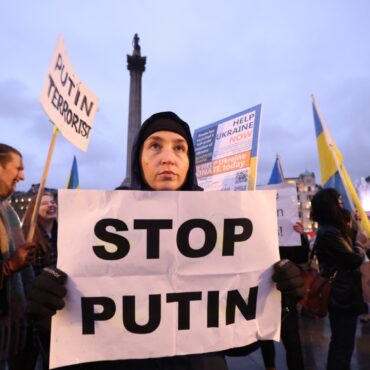 There is a risk of a “new Cold War” and that “a new Iron Curtain will descend upon Europe”, the Defence Secretary has warned. Ben Wallace said Russian President Vladimir Putin was “playing with fire” by attacking the Zaporizhzhia nuclear site in Ukraine – a move Western officials deemed unprecedented. Officials said the site was now likely to be under Russian control but with Ukrainian staff still on the ground […]