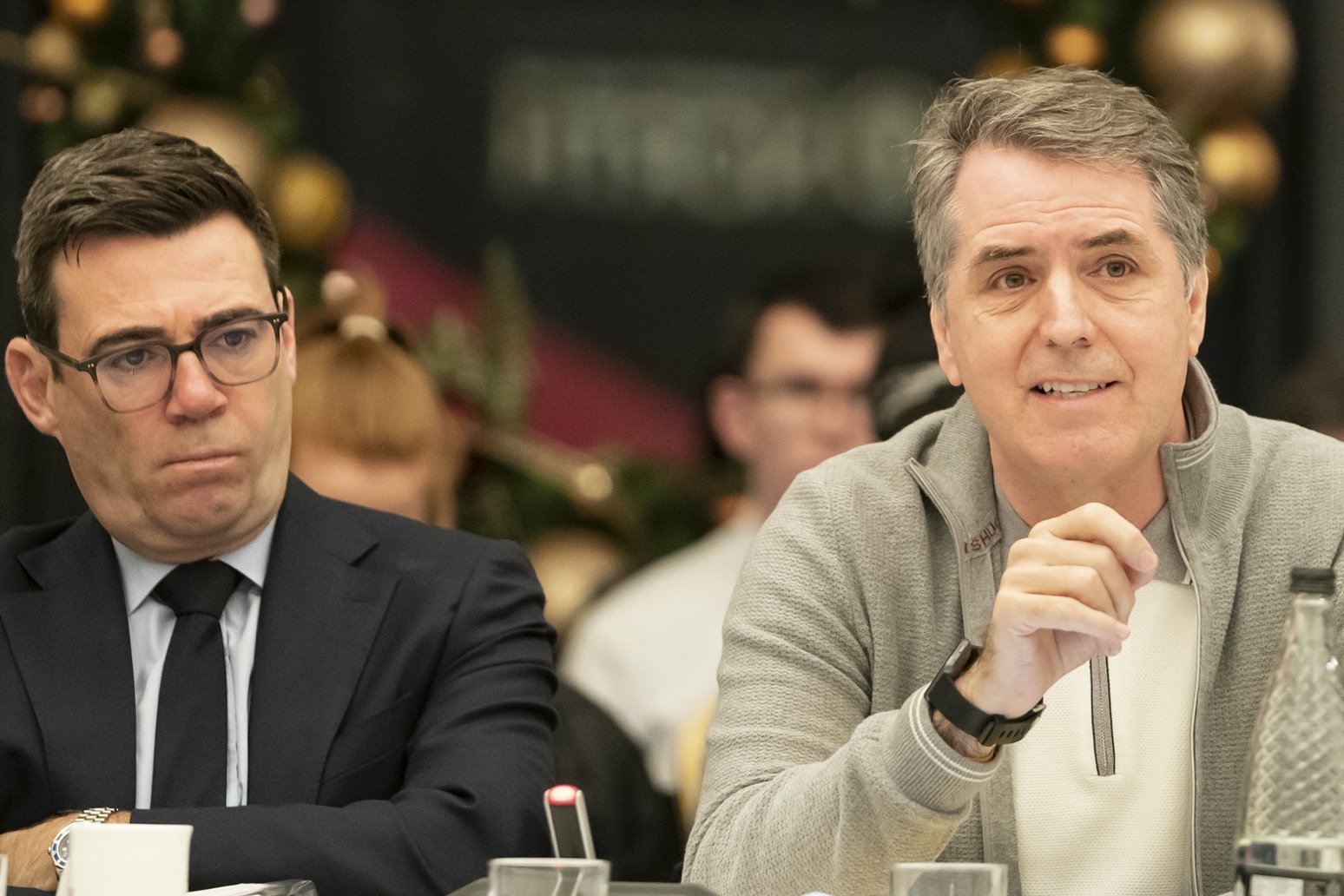 Two prominent north-west politicians have joined calls for the FA Cup semi-final between Manchester City and Liverpool to be moved away from Wembley.

Supporters groups from both clubs have complained about having to travel to London for the last-four clash over the Easter weekend, when no direct trains to the capital are available from either city due to engineering works.

Andy Burnham and Steve Rotheram, the mayors of Greater Manchester and the Liverpool city region respectively, have now written a joint letter to the FA calling for a rethink and offered to help facilitate a venue change. They say fans have been put in “an unfair position” facing “excessive cost and inconvenience”.

The semi-final between the top two teams in the Premier League is due to take place over the weekend of April 16-17, but the date and kick-off time is yet to be confirmed by the FA.

The letter read: “Without quick, direct trains, many people will be left with no option but to drive, fly, make overly complex rail journeys or book overnight accommodation.

“When you factor in the rising costs of fuel, it is clear that supporters of both clubs attending this game will face excessive cost and inconvenience – and that is before any environmental impact is considered.

“There are also significant logistical and safety considerations. With thousands of fans making the long journey south, there will be huge numbers converging on the M6, which is likely to be stretched to capacity by bank holiday traffic. A single accident would risk the entire motorway being brought to a standstill and fans missing the kick-off.

“Over the last year, we have heard the slogan ‘football without fans is nothing’ many times. If this decision is left to stand, and people are either priced out of this game or unable to attend for other reasons, those words will be meaningless to many.

“We believe the most obvious solution is to move the game to a more accessible stadium and offer to work constructively with you to make that happen.”

The FA has been contacted for a response by the PA news agency. The governing body said on Monday it was working with both clubs and transport bodies to ensure fans would be able to get to and from Wembley.

A statement read: “The FA will be liaising closely with both Liverpool FC and Manchester City FC on all match arrangements, including supporters travel for the upcoming Emirates FA Cup semi-final fixture at Wembley Stadium.

“We are also continuing to work with both Network Rail and National Express to find a solution so that supporters of both teams are able to travel to and from the fixture with as minimal disruption as possible.” 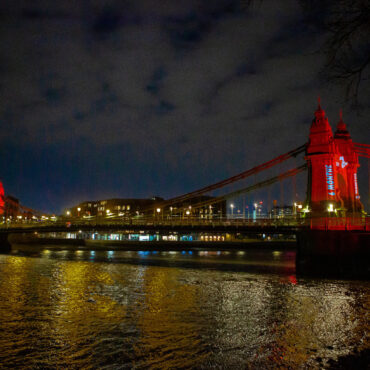