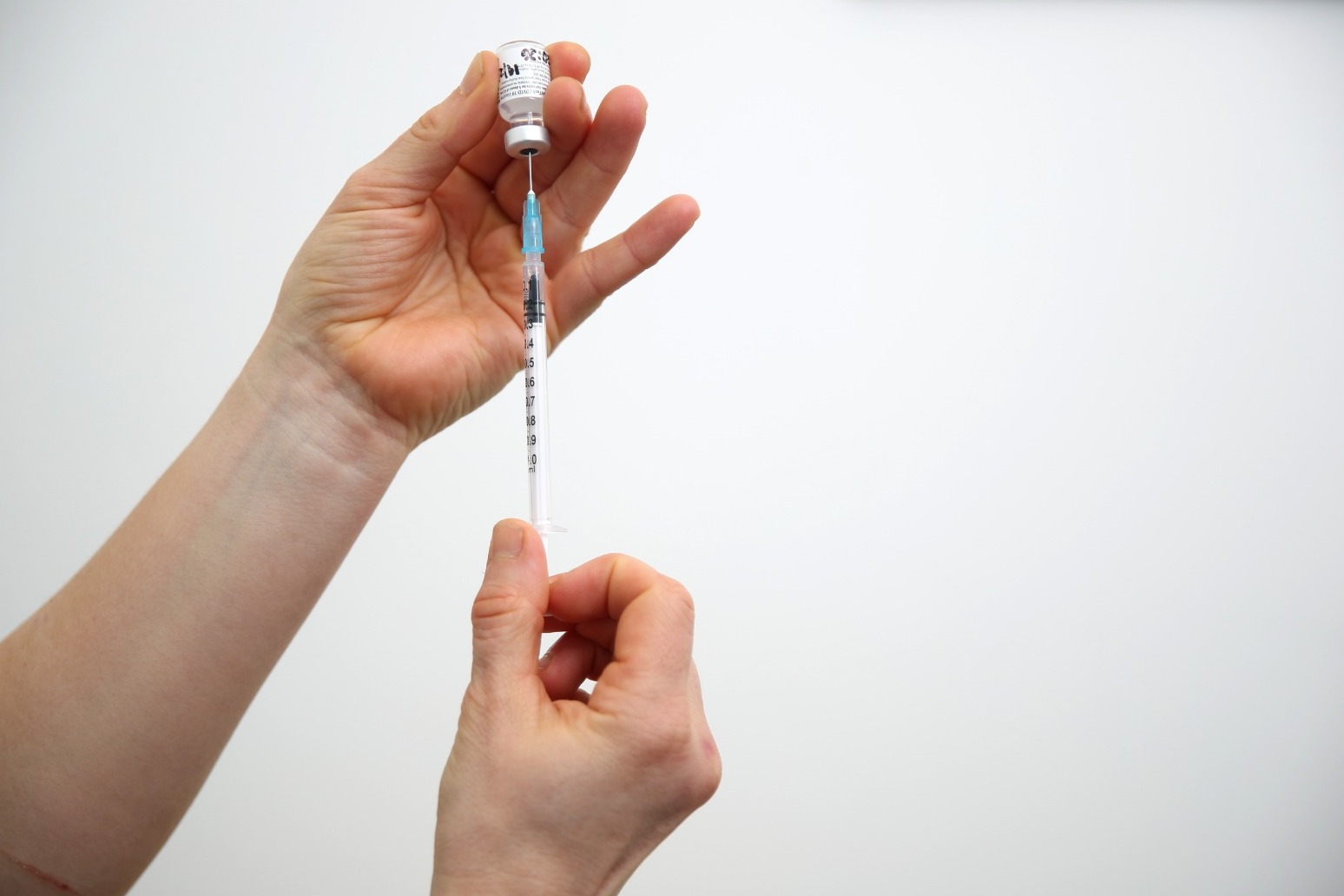 Almost six million children in the UK aged five to 11 are to be offered a Covid-19 vaccination after officials said the jabs could protect them against future waves of the virus.

The Joint Committee on Vaccination and Immunisation (JCVI) said children should be offered a low-dose Covid jab on a “non-urgent” basis, with the rollout in England expected to start in April.

Youngsters will be offered two 10 microgram doses of the Pfizer/BioNTech vaccine, with an interval of at least 12 weeks between doses.

The paediatric dose is a third of the strength of an adult dose after research showed that the immune response from a lower dose in those aged five to 11 is just as good as a full dose for 16 to 25-year-olds.

Scotland and Wales have already announced their intention to follow the JCVI guidance and offer coronavirus vaccinations to younger children, with England and Northern Ireland now following suit.

The JCVI said that, while the virus does not pose a threat to most children, a very small number who are infected will develop serious disease.

The move will also provide some short-term protection against mild infection across the age group, it said.

The aim is to offer the vaccines to help “future proof” children against potential new variants, some of which could be more severe, and upsurges in Covid-19.

If parents do not wish to give their children a vaccine now, an offer of a jab is likely to remain on the table as children get older.

However, experts said it could not be predicted when a new wave of Covid may hit the UK.

It is thought that more than 85% of children aged five to 11 have already had coronavirus.

Experts were unable to determine whether vaccination would reduce absences from school, because some children are off after having the jab while others are off from infection.

Health Secretary Sajid Javid said: “The NHS will prepare to extend this non-urgent offer to all children during April so parents can, if they want, take up the offer to increase protection against potential future waves of Covid-19 as we learn to live with this virus.”

He later told reporters: “First of all, the vaccine is safe and effective. Second of all, this is a non-urgent offer.

“It is something that’s there as an option for parents and they should decide for themselves whether it’s an offer that they want to take up, and all the information they need would be made available for them.”

He said the offer was non-urgent and not as important as being able to offer a vaccine to adults and other vulnerable younger people.

“But it is right that we accept this advice and make this option available to parents as (a) non-urgent offer,” he added.

A decision has not yet been taken on whether the jab will be rolled out to younger children via places such as GPs or vaccine clinics.

The JCVI said the recommendation “should not displace the delivery of other non-Covid-19 childhood vaccinations”, some of which have been disrupted as a result of the pandemic.

“The main purpose of offering vaccination to five to 11-year-olds is to increase their protection against severe illness in advance of a potential future wave of Covid-19.”

The MHRA approved the Pfizer Covid-19 vaccine for use in children aged five to 11 last year and it has been given to millions of children and teenagers worldwide.

There are an estimated 5.8 million five to 11-year-olds in the UK.

Under the more serious scenario, for every million children who are given both doses of vaccine, it was predicted 98 hospital admissions will be prevented including three admissions to intensive care.

If a future wave is less severe then 17 hospital admissions could be prevented.

Meanwhile data from the US, where over eight million children aged five to 11 have received at least one dose, show that cases of heart inflammation associated with vaccination were very rare at two per million children vaccinated. 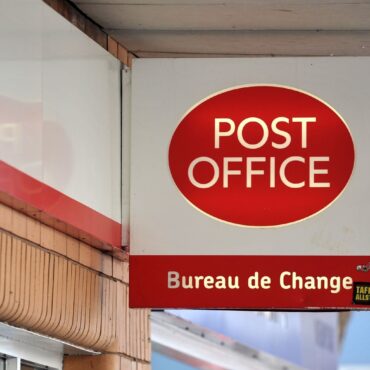 Hundreds of Post Office workers who challenged the faulty Horizon accounting software in the civil courts should be fully compensated, a group of cross-party MPs has recommended. Labour MP Darren Jones, who chairs the Commons Business, Energy and Industrial Strategy Select Committee also said it was his “personal view” that the families of sub-postmasters (SPMs) who had died without being refunded for the scandal should be able to claim compensation. […]