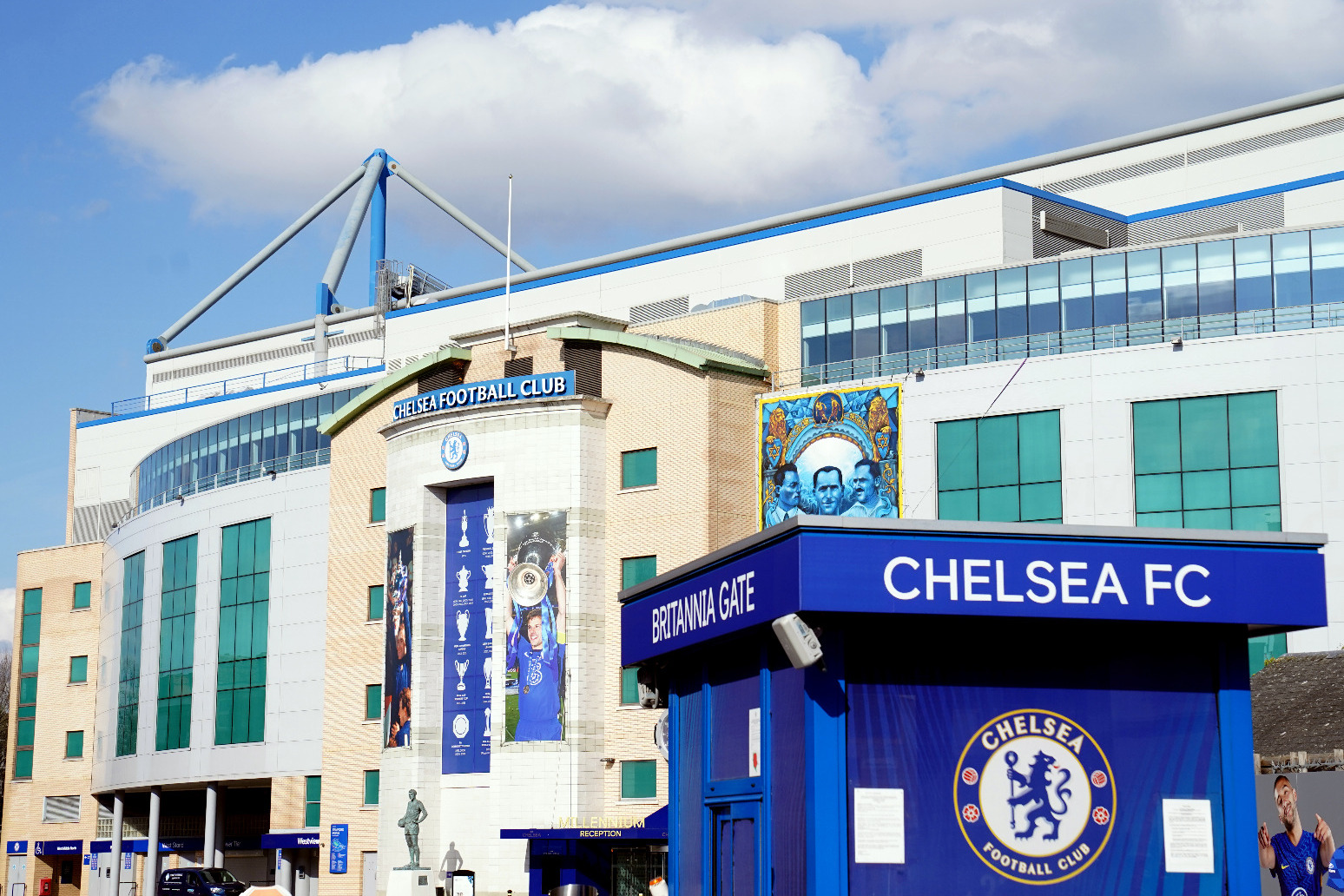 It’s understood that all four shortlisted bids to buy Chelsea will be entirely funded by cash.

Steve Pagliuca’s bid for the Blues will match the other three competing offers in having no debt, a source close to the Boston Celtics co-owner’s consortium confirmed.

“We have been consistent throughout that this will be a credible and compelling bid,” said a source close to Pagliuca’s bid team.

The four shortlisted consortiums must submit their final offers on Thursday to the Raine Group.

The New York merchant bank will then select a preferred bidder, with Chelsea’s sale still expected to be completed in May.

The Stamford Bridge club’s sale could yet reach a sports franchise record £3billion.

Pagliuca confirmed the make-up of his consortium on Wednesday, with NBA chairman Larry Tanenbaum as co-managing partner.

The 55-year-old was then sanctioned by the UK Government on March 10, with Downing Street claiming to have proven his links to Vladimir Putin.

Chelsea have been granted a special Government licence to continue operating, though under strict terms.

Abramovich cannot profit from Chelsea’s sale, but had already vowed to write off the club’s £1.5billion debt.

Raine Group’s preferred bidder will have to pass Premier League owners’ and directors’ tests, with the final step the granting of a new Government licence to process the sale.

Meanwhile, Chelsea director Eugene Tenenbaum was hit with an asset freeze by the Foreign Office on Thursday.

The move would not impact Chelsea’s sale, but the Premier League could opt to disqualify Tenenbaum as a director.

Foreign Secretary Liz Truss said: “We are tightening the ratchet on Putin’s war machine and targeting the circle of people closest to the Kremlin.”

Francois Olwage will be sentenced at the end of April A Metropolitan Police counter-terrorism officer has been found guilty of three child sex offences, after he arranged to a meet a 13-year-old girl for sex when he was “on duty working from home”. Francois Olwage, a detective constable who was serving with the Met’s specialist operations unit, was convicted of grooming what he believed to be a 13-year-old girl he […]