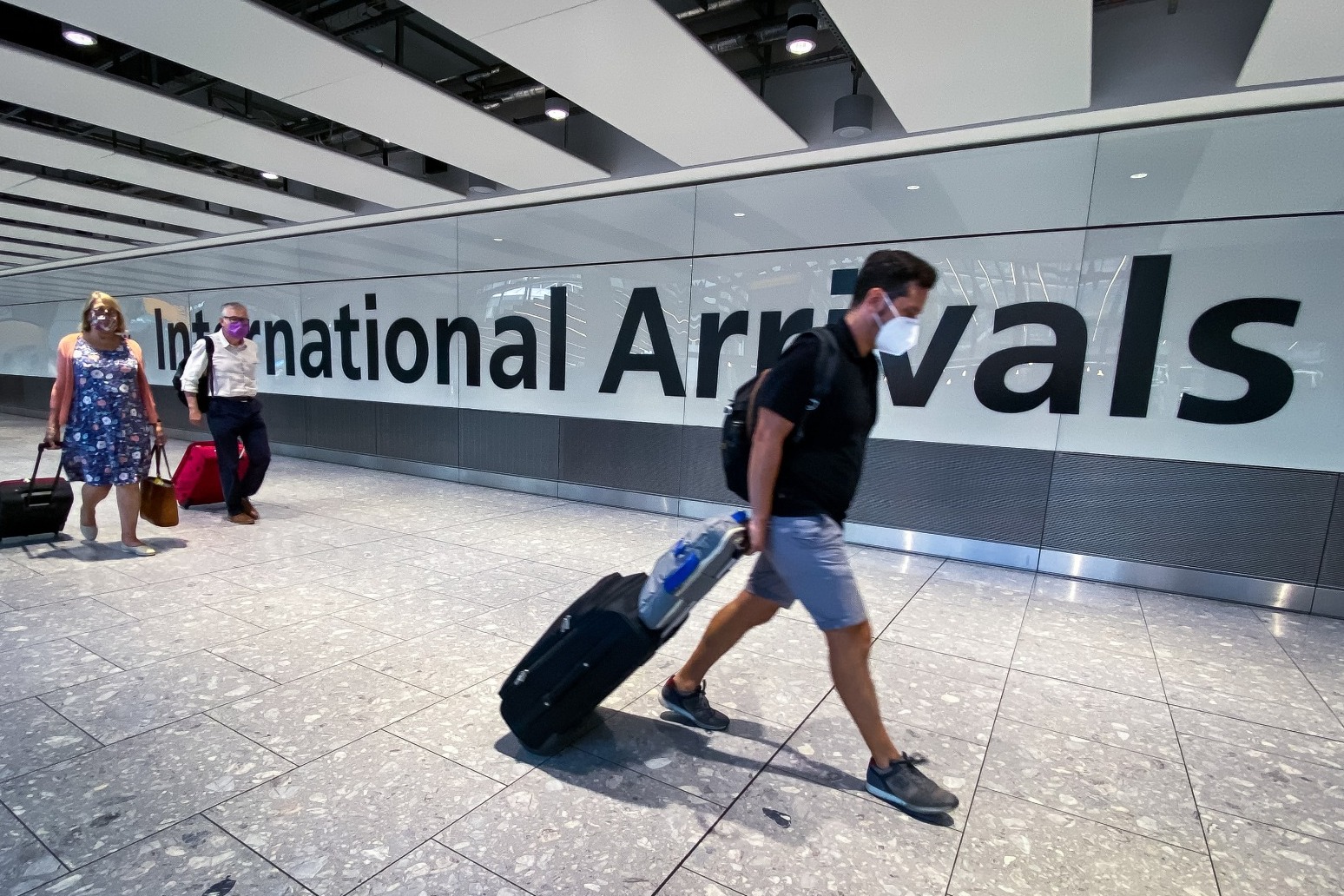 UK airports face losing £2.6 billion this year due to the Government’s “overly cautious approach” to reopening international travel, an industry body has claimed.

The Airport Operators Association (AOA) said there is a risk that the coming months will be “as bad or worse than summer 2020” in terms of passenger numbers.

That is because the number of destinations people from the UK could visit last summer without needing to quarantine on their return was “significantly more” than under the current traffic light regime, which has no viable major tourist locations on the green list following Portugal’s removal.

The AOA said UK airports lost out on £2.6 billion of revenue between April and September 2020, and expects a similar loss across the whole of 2021.

Karen Dee, chief executive of the organisation, said: “The Government’s overly cautious approach to reopening travel has real-world consequences for the 1.6 million jobs in the UK aviation and tourism industries that rely on aviation having a meaningful restart.

“Unless the Government makes a meaningful restart of aviation possible by extending the green list at the next review, moving to rapid and affordable tests for returning travellers and following the examples of the EU and the US by reducing restrictions on fully vaccinated passengers, aviation is in for an extremely difficult summer.”

The next review of the travel lists is expected on June 24.

Most countries – including popular summer hotspots such as Spain, Portugal, France and Italy – are on the UK’s amber list.

People arriving in the UK from those destinations are required to take two PCR tests from a Government-authorised testing provider, with home kits available from around £80. The travel industry has called for cheaper lateral flow tests to be accepted.

Ms Dee went on: “Airports have suffered blow after blow since the start of the pandemic. If the Government decides it cannot reopen travel more meaningfully, then they should stand ready to give substantial financial compensation to airports and others in aviation and tourism.

“As airports remain open for critical services, support should include operational costs, such as policing, air traffic and CAA (Civil Aviation Authority) regulatory costs, and extending business rate relief in full until the end of the tax year.

“With the rest of the economy having a real opportunity to return to some normality, jobs in businesses across the economy that need air connectivity for their success are at risk. The Government cannot afford to let those go.” 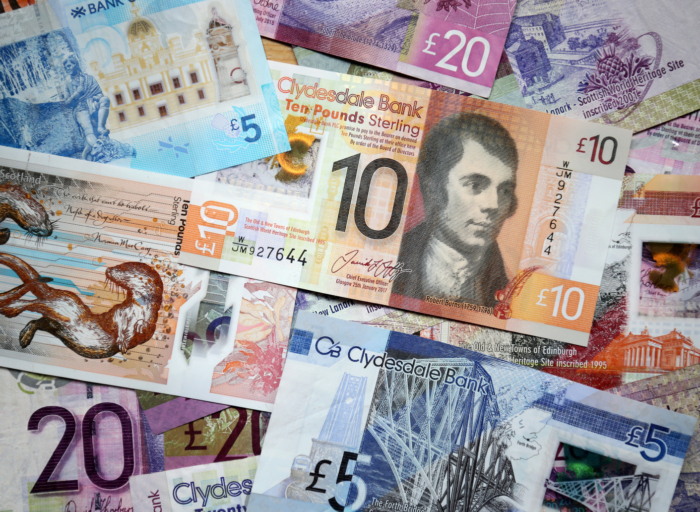 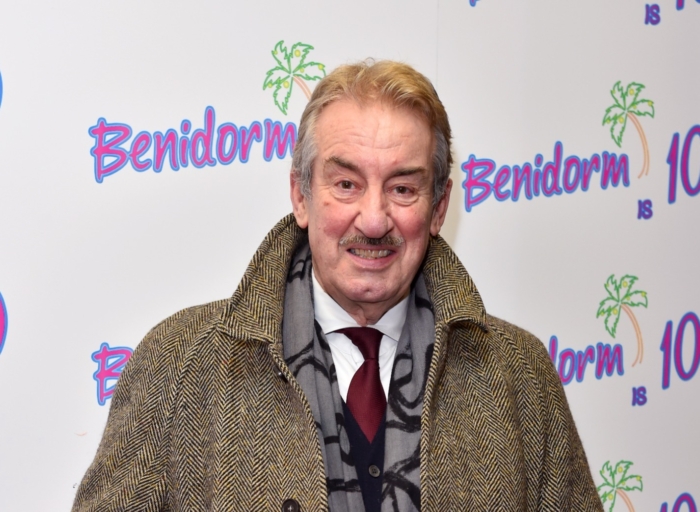