In an exclusive interview for Radio News Hub a social activist living in Kabul has voiced her fears and feeling totally abandoned by the West.

Women in Afghanistan remain anxious about the prospects of Islamic law being imposed by the new Taliban Government.

They have been out on the streets of Kabul today demonstrating for their right to political participation.

In an exclusive interview for Radio News Hub a social activist living in Kabul has voiced her fears and feeling totally abandoned by the West.

The women’s rights campaigner told us that the future remains uncertain:

“The Taliban were considered terrorists for decades and now they’re here telling us that they’re going to serve us.

She claimed that the Afghan people remain sceptical about the new Taliban regime in the country despite reassurances from its leaders.

“The Taliban are claiming that they’re different but their ideologies for the past 20 years have not been promising. The people of Afghanistan do not trust the Taliban government.”

She adds that Afghans believe the Taliban are creating a false impression of friendliness which could evaporate in days.

“Taliban are on the police rangers. Yesterday they even took selfies with people because they don’t want any resistance.”

She described walking into Kabul. In a tweet she said “I went out today to a different city.”

She told us that there were hardly any women on the streets of Kabul, earlier this week, which would normally be bustling with mixed crowds.

“They are scared to go out in case they’re challenged by the Taliban,” and added that women know exactly what Shariah rules will mean.

“Women have to wear the burka, women can’t work, women have to be in separate places. I don’t think it’s going to be a free environment for women.

“It’s going to be a rather toxic patriarchal system. All the evidence is leading to that.”

However, women are being encouraged to support the new policy for their inclusion in society, whatever their cynicism.

One women’s rights social media page stated “We are calling on you all to join us in observing the structure the Afghan Taliban wants to create.”

With a caveat to “make sure it allows the advancement of women and not have our silence work against us.”

The Exclusive Interview for Radio News Hub was by Ratnesh Dwivedi, South Asia Correspondent, Blue Aurora Media. You can hear more excerpts on our You Tube channel. 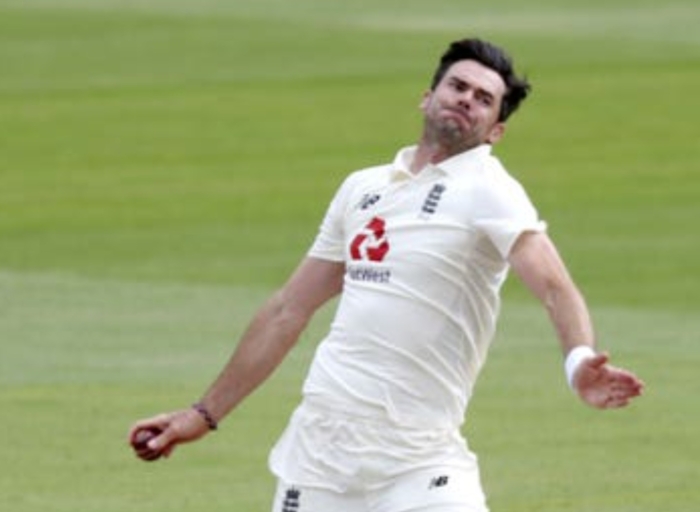 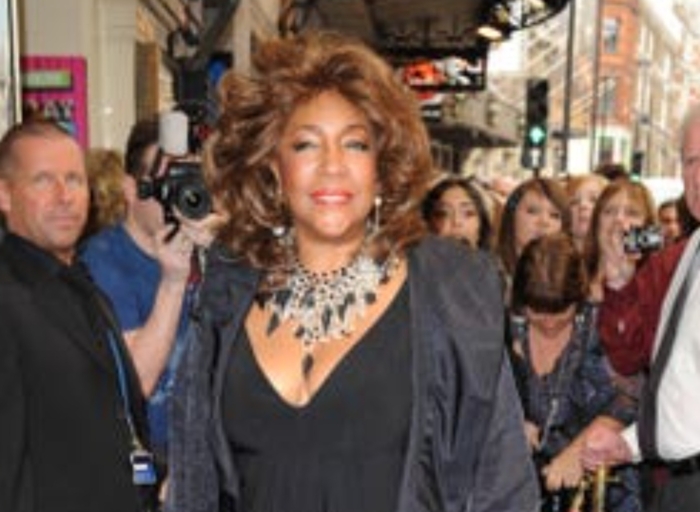