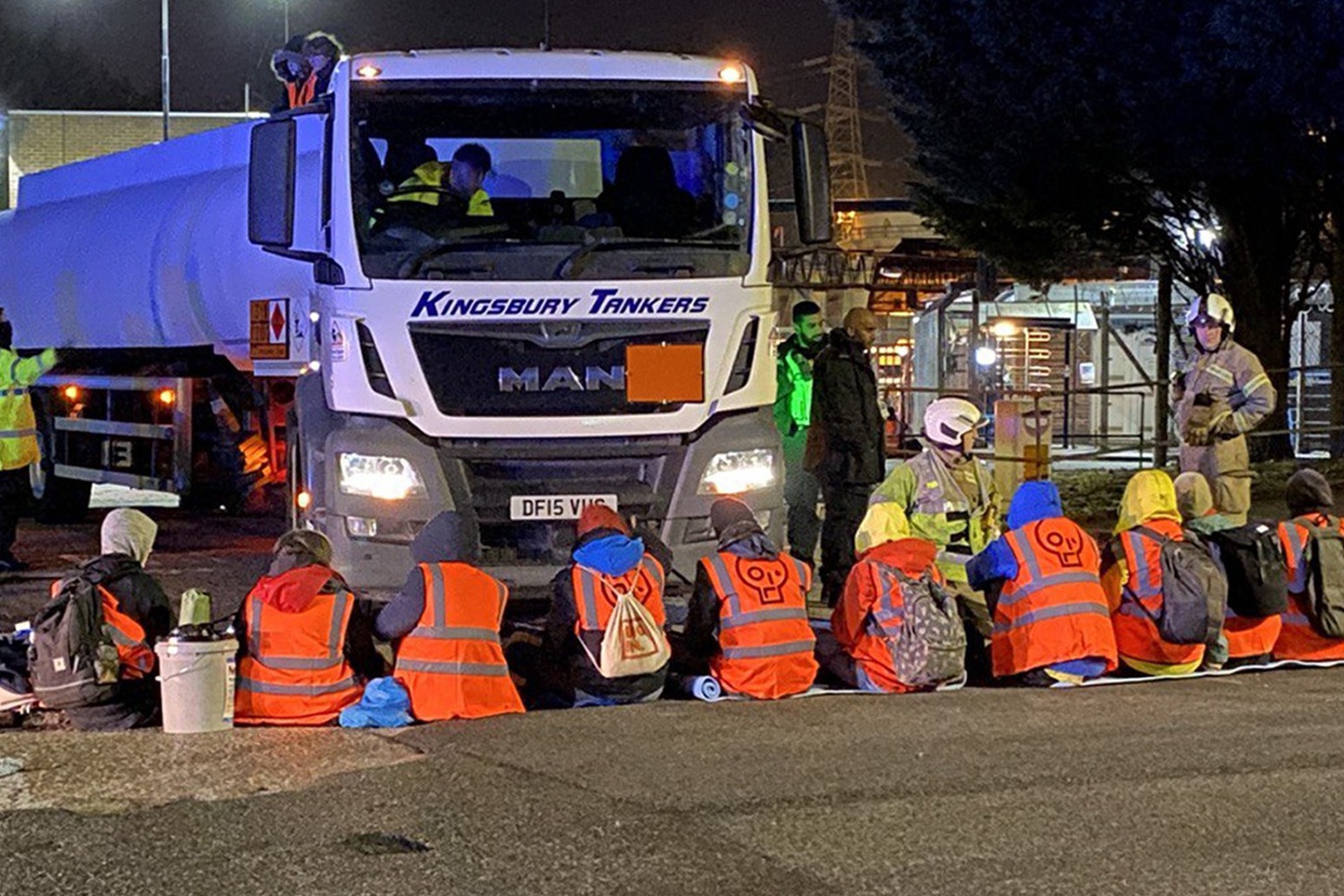 A group called Just Stop Oil said it had blocked seven “key oil” terminals early on Friday as police said they were dealing with activists.

The group also provided locations for demonstrations in Essex and Hertfordshire.

“Fed up with a government burning your future – join us on the road,” the group tweeted.

It then mentioned locations including Navigator and Grays in Essex, Buncefield in Hemel Hempstead and Birmingham’s Esso terminal.

Police said they were responding to activists at a site in Tyburn, Birmingham.

West Midlands Police tweeted: “We are working to deal with this as quickly as possible.”

It added that delays were expected on Wood Lane, Bromford Lane and Tyburn Road.

West Midlands Fire Service said its crews were also in attendance at the incident on Tyburn Road.

Those travelling were asked to “avoid the area if possible”.

Demonstrations are expected across the country in the coming days over the cost-of-living crisis.

The People’s Assembly has said it expects thousands of protesters will take to the streets on Saturday at locations throughout the UK to highlight those suffering “real hardships” due to the combination of rising fuel and food prices, inflation, and low pay. 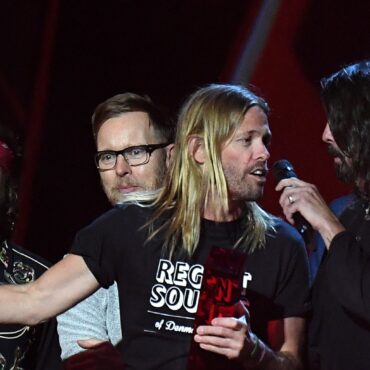 The Foo Fighters will no longer perform at the 2022 Grammy awards following the death of Taylor Hawkins, the Recording Academy has said. A tribute to the drummer will take place at the 64th annual awards ceremony on Sunday, according to an official statement. Fifty-year-old Hawkins was on the South American leg of the band’s world tour when his sudden death was announced at the weekend, after he had taken […]