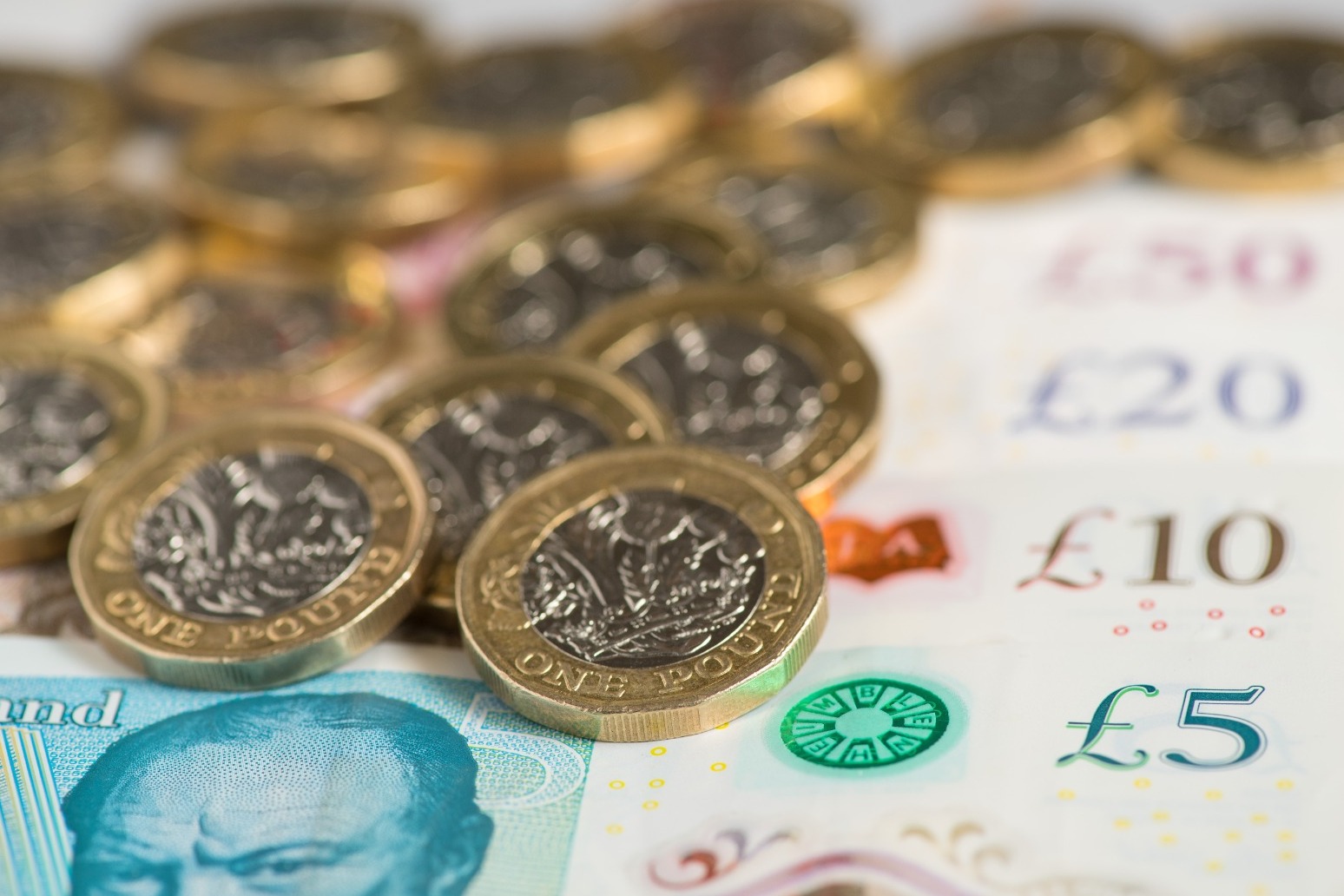 Late payment of invoices is threatening the survival of small firms, a businesses group has said.

The Federation of Small Businesses (FSB) fears that late payments, high inflation and mounting administration for firms that trade internationally could see numbers shrink if something is not done about these issues.

Of the 1,271 small businesses owners interviewed in an FSB study, 30% said late payment of invoices had increased over the last three months while a further 8% said they were dealing with other ways in which they were not being paid on time.

Only 6% said that a change in payment terms has been agreed over that period, and there were 8% of small business owners who said that late payment is now threatening the success of their firms.

FSB national chairman Mike Cherry said: “The small business community diminished in size over the past year and, unless action is taken now to tackle the challenges it faces, history is set to repeat itself.”

Up to 440,000 could be forced to close this year due to late payment alone, according to the FSB study.

It comes as 2021 was a year of falling confidence among these businesses owners which did not improve during “another uncertain festive season”, the FSB said.

Pessimism is strongest in the retail, accommodation and food industries.

This is at a time when 78% of small businesses say costs are rising, with payments for outgoings such as fuel and utilities at their highest levels since 2014.

With full import checks and rules of origin requirements now in place for firms which do business in the EU, there were 74% of small exporting companies which said international sales had been flat or falling over the last three months.

Some 38% of these firms reported a decrease in exports.

The FSB has previously said that only one in four small importers was fully prepared for new import checks.

Mr Cherry, who said small firms are facing a series of negative flashpoints, added: “Today, it’s a fresh wave of admin for importers and exporters – in three months’ time it will be a hike to the jobs tax that is national insurance contributions, a rise in dividend taxation, business rates bills and an increase in the national living wage.

“On top of that, operating costs are surging – many will soon be trying to strike energy deals without the clout of big corporates or the protections afforded to consumers.

“Small business confidence dropped in every quarter of 2021.”

Late payment had been “destroying thousands of small businesses” before the pandemic – which made matters worse, according to Mr Cherry.

He added: “If this Government is serious about levelling up, it needs to get serious about helping community businesses struggling to make ends meet as costs surge.

“Increasing the small businesses rates relief ceiling to £25,000 would take 200,000 more firms out of this regressive tax altogether, primarily in levelling-up target areas, meaning more investment, recruitment and retention within local economies up and down the country.”

The Government has yet to make announcement on its response to a consultation on new powers for the Small Business Commissioner, an office set up to tackle late and unfavourable payment practices in the private sector.

The power to order payments and levy fines were among some of the issues raised.

Changes were also made last year to the prompt payment code, a voluntary scheme in which businesses pledge to make payments on time and to treat suppliers fairly.

Companies who sign up to the scheme have a duty to pay small businesses within 30 days.

A Government spokesman said: “The Government is making significant reforms to help small businesses get paid on time, including halving the payment period in the prompt payment code and consulting on fines and other new powers for the Small Business Commissioner.

“There is plenty of support available to ensure small businesses are well positioned to comply with UK border processes, including one-to-one advice through the Export Support Service.” 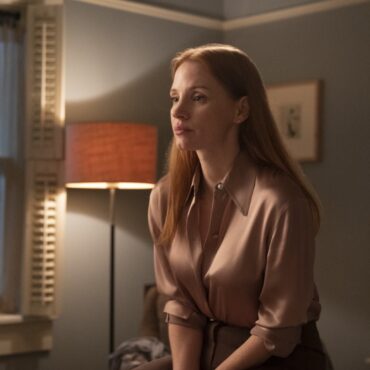 Jessica Chastain has said her new spy film The 355 is “just as important for a 13-year-old boy to see as a 13-year-old girl”. The movie, which 44-year-old Chastain also co-produced, follows a group of five female international spies who team up to prevent a world-altering event from occurring. The group are called 355, which pays homage to the female spies that assisted during the American Revolution. “We decided to […]