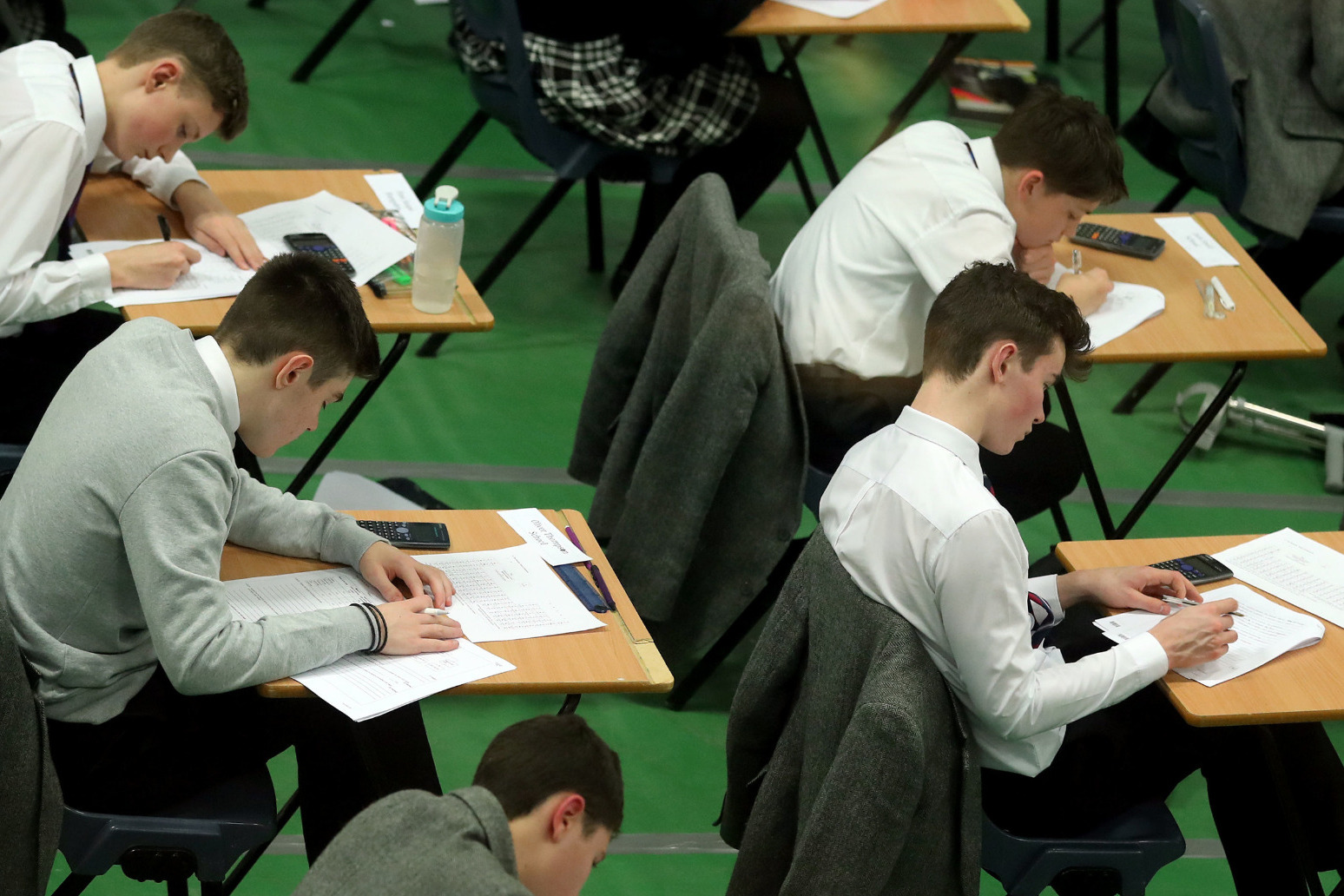 That’s according to the head of the Government exam regulator

Changes to 2022 GCSE and A-level exams will not make them easier for more able pupils, the head of the Government exam regulator has said.

Because of the disruption caused to pupils’ learning by the pandemic, pupils in England will be offered a choice of topics in some GCSE exams, such as English literature, history, ancient history and geography, as well as exam aids next summer.

For subjects where a choice of topics is not provided, advance notice on the focus of exam content will be given in February to help with revision.

In a speech to the Sixth Form Colleges Association conference earlier in January, Jo Saxton, Ofqual’s chief regulator, said that the release of advance information on the kinds of topics pupils will see in their exams would not advantage higher-ability pupils.

“Bluntly, to focus advance information on low tariff questions would be nonsensical,” she added.

“It would be silly to publish a document that says something like; you will be asked to identify the year in which the Versailles Treaty was signed, or the year in which Magna Carta was signed. Clearly, at that point, the exam would stop being an exam,” Ms Saxton said.

There have been concerns that, by releasing the information in the spring term rather than earlier in the academic year, the changes could “exacerbate” problems for pupils disadvantaged by the pandemic.

But Ms Saxton added that questions carrying more marks did not necessarily mean “harder content”, as pupils of any ability gained marks across an exam paper.

“We hope that the benefit of advance information will mean that students who suffered the most disruption, or those who are less able, may gain confidence to tackle elements of a paper that they might previously not have felt confident to try,” she announced.

Ms Saxton said that giving pupils advance information about the topics covered in their exams would have been “unthinkable” in “normal times”, but that the changes had been designed before a “difficult winter” last year, to make exams “less daunting” to pupils.

Exam boards had “done their absolute level best” to create focused revision aids, and this was “definitely an art rather than a science”.

“If they’d gone too close to revealing the questions it would have undermined exams and turned them into short-term memory tests,” she said.

Ms Saxton announced that GCSE and A-level grading would not be set by any “single statistical midpoint” between 2019 and 2021 grading. Grading standards in 2022 will be set between the standards of 2019, when full public exams were last sat, and 2021, when teacher-assessed grades were awarded.

But “there will be no standardisation model to determine students’ grades”, she said.

In 2020, the Government initially planned to use an algorithm to determine pupils’ exam grades but were forced to U-turn over the issue and award grades assessed by pupils’ teachers instead, after thousands of pupils received grades well below what they had expected on A-level results’ day.

Ms Saxton added that the Government had heard that universities could set their own tests for candidates to sit or raise their entry grade requirements if grades in 2022 were as generous as those in 2021, when 44.3% of grades in England were awarded the top A or A* grades.

But she added: “Our grading requirements will provide a safety net for this cohort and it is likely to mean that results overall are higher than in normal years.”

Sarah Hannafin, senior policy advisor for school leaders’ union NAHT, said: “The problem is, for those students who have suffered the most disruption to their education, knowing what to focus on for revision might not help if they haven’t managed to cover all the content with their teachers. 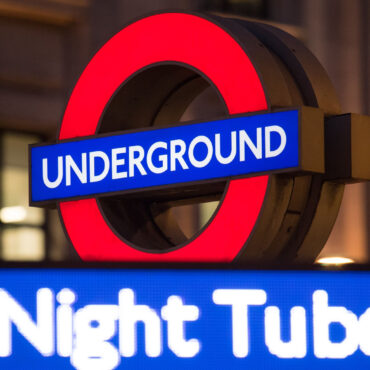