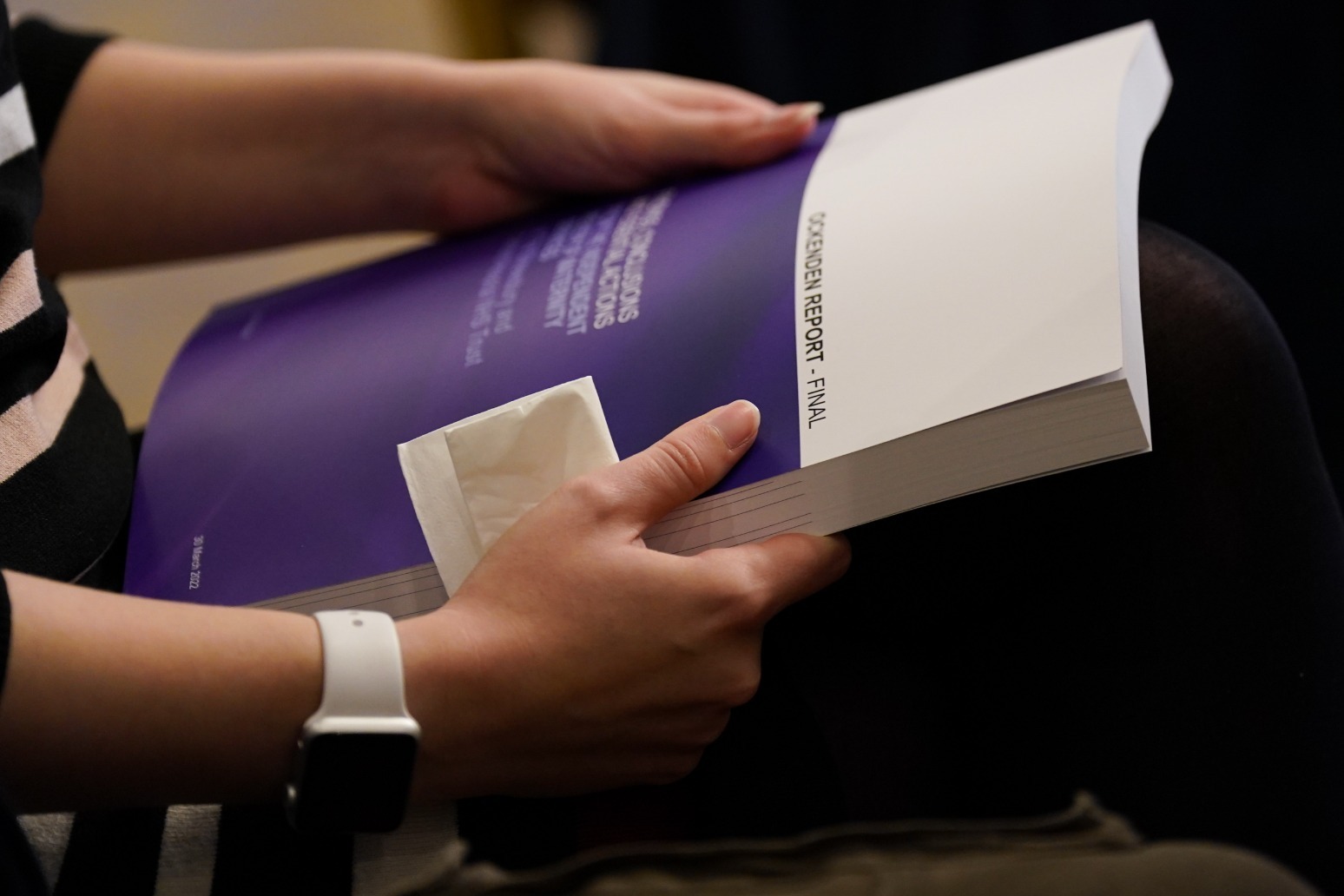 Some 201 babies and nine mothers could have – or would have – survived if an NHS trust had provided better care, an independent inquiry into the UK’s biggest maternity scandal has found.

Shrewsbury and Telford Hospital NHS Trust presided over catastrophic failings for 20 years – and did not learn from its own inadequate investigations – which led to babies being stillborn, dying shortly after birth or being left severely brain damaged.

Some babies suffered skull fractures, broken bones or developed cerebral palsy after traumatic forceps deliveries, while others were starved of oxygen and experienced life-changing brain injuries.

Several mothers were made to have natural births despite the fact they should have been offered a Caesarean.

Prime Minister Boris Johnson told the House of Commons: “Every woman giving birth has the right to a safe birth and my heart therefore goes out to the families for the distress and suffering they have endured.”

A review of 498 stillbirths found one in four had “significant or major concerns” over the maternity care given, which, if managed appropriately, might, or would have, resulted in a different outcome. Some 40% of these stillbirths were never investigated by the trust.

There were also “significant or major” concerns over the care given to mothers in two-thirds of cases where the baby had been deprived of oxygen during birth.

Furthermore, nearly a third of neonatal deaths had “significant or major concerns” over care. Yet the trust had only looked at 43% of these.

Overall, 12 deaths of mothers were investigated, none of whom received care in line with best practice at the time. In three-quarters of these cases, care “could have been significantly improved”.

Some women were blamed for their own deaths, the report found, while incidents that should have triggered a serious incident investigation were “inappropriately downgraded” by the trust to its own series of “high risk” case reviews, which were “apparently to avoid external scrutiny”.

Ms Ockenden’s report said this “meant that the true scale of serious incidents within maternity services at the trust went unknown over a long period of time”.

But she added there were still “persistent failings in incident investigations as late as 2018-2019”.

The report said midwifery staff were “overly confident” in their abilities, and there was a reluctance to involve more senior staff.

There was also a culture of “them and us” between midwives and obstetricians, which meant some midwives were scared to involve consultants.

Ms Ockenden’s team found families were locked out of reviews when things went wrong and were often treated without compassion and kindness.

The trust, which is currently ranked inadequate, was also found to have repeatedly failed to adequately monitor babies’ heart rates, with catastrophic results, alongside not using drugs properly in labour.

Leaders and midwives were determined to keep Caesarean section rates low – consistently 8% to 12% below the English average – despite the fact this repeatedly had severe consequences.

Ms Ockenden noted the leadership “up to board level” at the trust was in a constant state of “churn and change”.

She said the trust was focused on other clinical areas and there was “significant turnover” at board and management level, which meant maternity issues remained “largely unseen”.

In a briefing, Ms Ockenden said the review team found evidence of “significant” under-reporting of harm and a prevailing belief services were safe, despite the fact eight external bodies “inspected, visited, assessed, or checked upon the trust”.

Ms Ockenden said “so many parents” had tried to raise concerns but were not listened to.

Tory MP Jeremy Hunt, who ordered the inquiry in 2017 when he was health secretary, said the numbers are “worse” than he could have imagined and he hopes the report will be “a wake-up call”.

Richard Stanton and Rhiannon Davies, who have campaigned for years over the poor care, lost their daughter Kate hours after her birth in March 2009.

The trust noted her death but described it as a “no harm” event, although an inquest jury later ruled Kate’s death could have been avoided. The trust still insisted its care had been in line with national guidelines.

In her report, Ms Ockenden said there was evidence of poor investigation of three baby deaths in similar circumstances (Kate Stanton-Davies and babies Joshua and Thomas) within the same year.

She said there was a lack of transparency and a “lost opportunity” to prevent further baby deaths occurring.

Ms Ockenden also pointed to “significant staffing and training gaps”, while “medical staff rotas have been overstretched throughout”.

Another couple who have led the campaign for safer care are Kayleigh and Colin Griffiths, whose daughter Pippa died in 2016 from a Group B Strep infection. A year later, a coroner ruled her death could have been avoided.

Mrs Griffiths told the PA news agency: “This is 200-odd pages of harmed families. It’s a disgrace that they haven’t learned when we’ve told them what the issues were.

A criminal investigation into what happened at the trust is being carried out by West Mercia Police.

Louise Barnett, chief executive at the trust, said improvements have been made and are continuing, adding: “Today’s report is deeply distressing and we offer our wholehearted apologies for the pain and distress caused by our failings as a trust.” 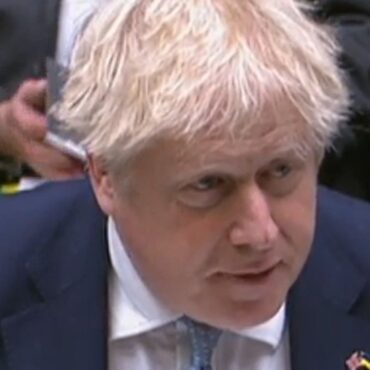 Johnson insists he is focused on job despite partygate fines

Boris Johnson insisted he is getting on with the job of running the country as he faced calls to quit for misleading Parliament over the partygate row. In his first public comments since the Metropolitan Police concluded that coronavirus laws were broken following an inquiry into lockdown-busting parties in Downing Street and Whitehall, Mr Johnson said the “investigators must get on with their job” but “we are going to get […]